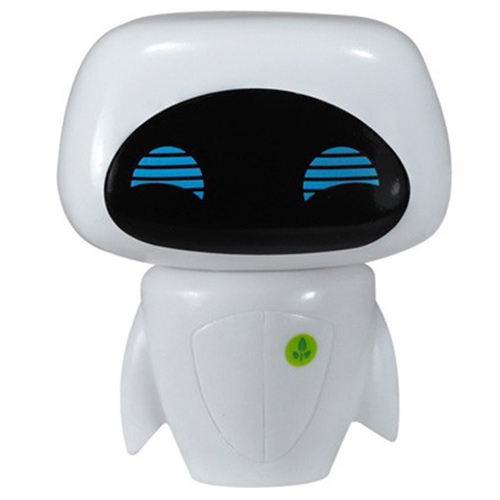 The Funko Pop Figure Pop Eve (Wall-E) Are you interested?

The robot in search of life

Eve is one of the main characters in the Disney Studios animated film Wall-E. This animated film tells the story of a small robot named Wall-E abandoned on an Earth deserted by human beings. Indeed, in a more or less distant future, the Earth having become too polluted to live on, humans have abandoned it to live on other planets. Wall-E, a small intelligent robot, has found himself alone and keeps himself busy by cleaning and compacting garbage, having for only friend a cockroach, the only living being to have apparently survived. But humans regularly send probes to Earth to check if it has become liveable again. One day, they send Eve, a pretty white flying robot, in the hope of finding new signs of life. She meets Wall-E and they “fall in love”. But when Eve finally finds a plant, she has to leave Earth to warn humans that life is possible again. Wall-E will follow her and a great adventure will begin. 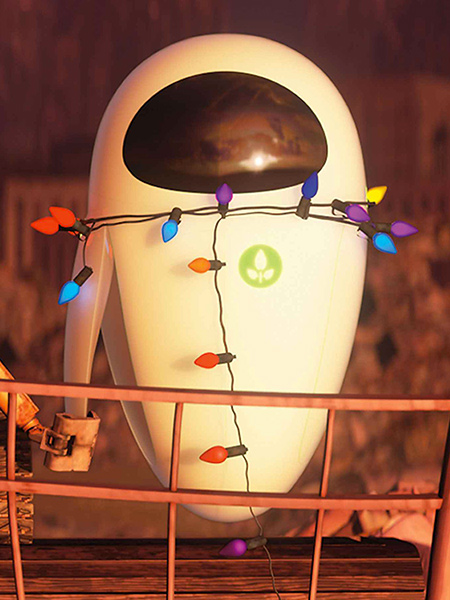 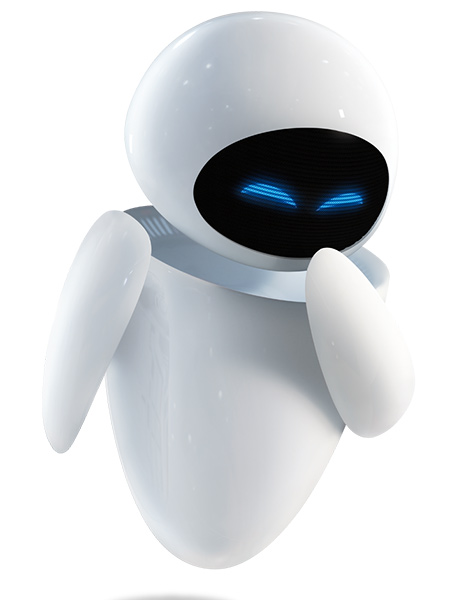 The appearance of the Eve robot lends itself particularly well to the style of the pop figurines with its round shapes and its head whose shape is already very close to that of the pop figurines. Eve is a white robot with very pure shapes, which could easily be compared to Apple products of that time. As in the movie, she has two kinds of arms that also serve as wings and contain all kinds of gadgets. Eve also has a small green leaf-shaped logo on her torso that reminds us of her function: to look for life forms, especially vegetal ones. Finally, her head has almost the same shape as in the movie, except that it is a bit bigger. On the front, she has a small black screen with blue lights that change according to her emotions. Funko has of course depicted her with a friendly look on her face! Eve is an adorable figure to match with the Wall-E one, which is also very nice. 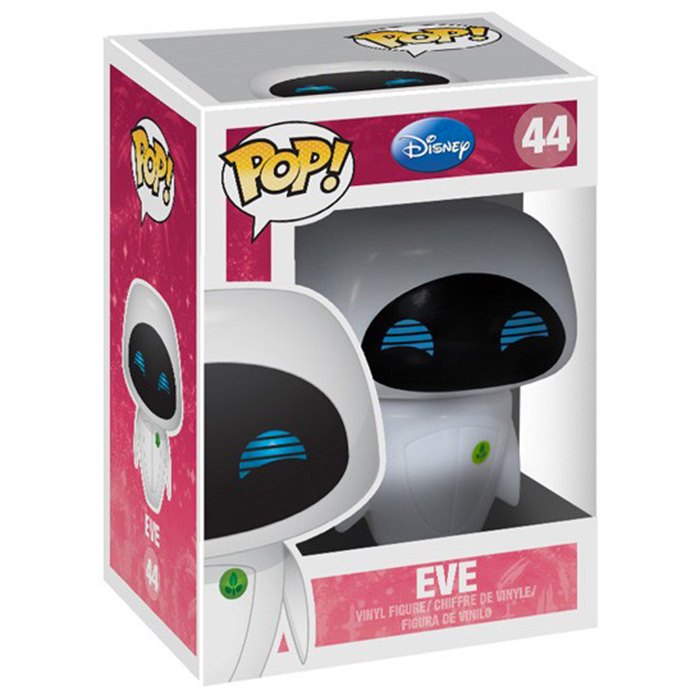 The Funko Pop figure Pop Eve (Wall-E) Are you interested?