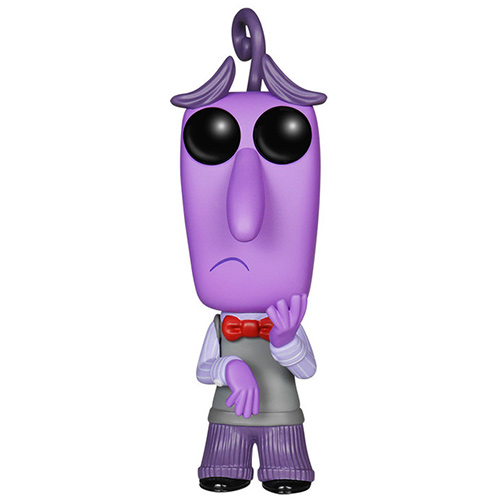 The Funko Pop figure Pop Fear (Inside Out) Interested?

Fear is one of the important characters in Disney Pixar Studios’ animated feature Inside Out. This animated film follows the adventures of little Riley from birth to early adolescence, but the story is told from the point of view of the five main emotions that control her brain: joy, sadness, fear, disgust and anger. Joy is the head of the brain, but we soon realize that all the other emotions are equally important to the girl. Fear, for example, helps her learn to recognize things that are dangerous to her. But when Riley’s parents start to have money problems and have to move, things start to change in Riley’s brain. Sadness will unwittingly transform important memories and she and Joy will find themselves lost in the twists and turns of the girl’s brain, leaving the other emotions in charge. 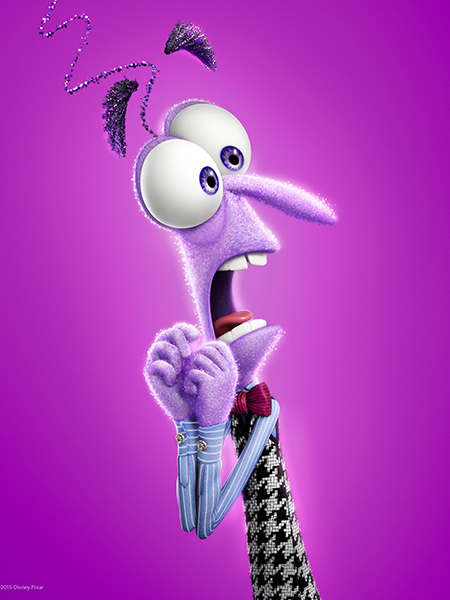 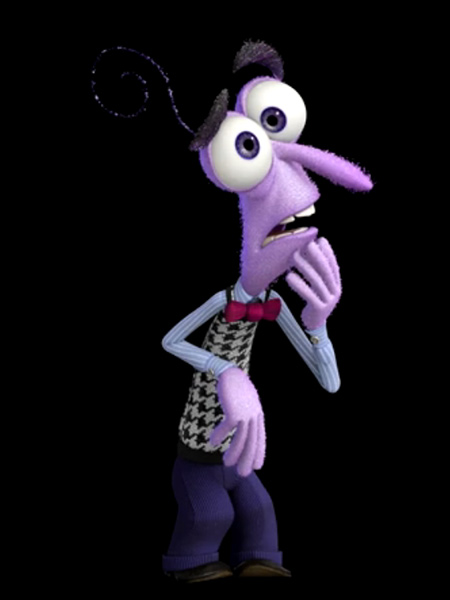 To represent the fear, Disney chose to create a purple character with the look of an old librarian a little retro. As in the movie, we find these purple corduroy pants with black shoes and a striped shirt and a sleeveless dark gray vest. With that he wears this little red bow tie that gives him this particularly cheesy look. As for the head, Funko has deviated from the usual pop shape to be perfectly faithful to the character. His face is very long with a big nose, a sad mouth and especially big eyebrows giving him this worried look that fits perfectly with his personality. 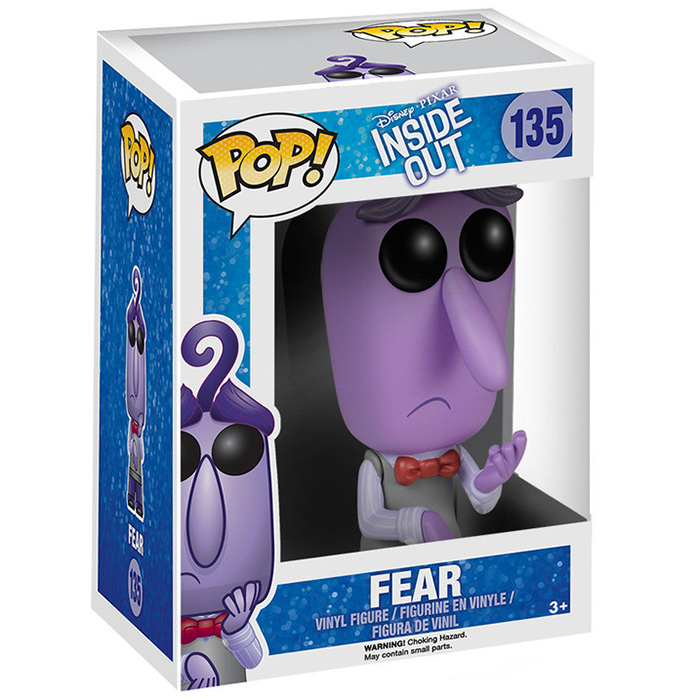 The Funko Pop figure Pop Fear (Inside Out) Interested?