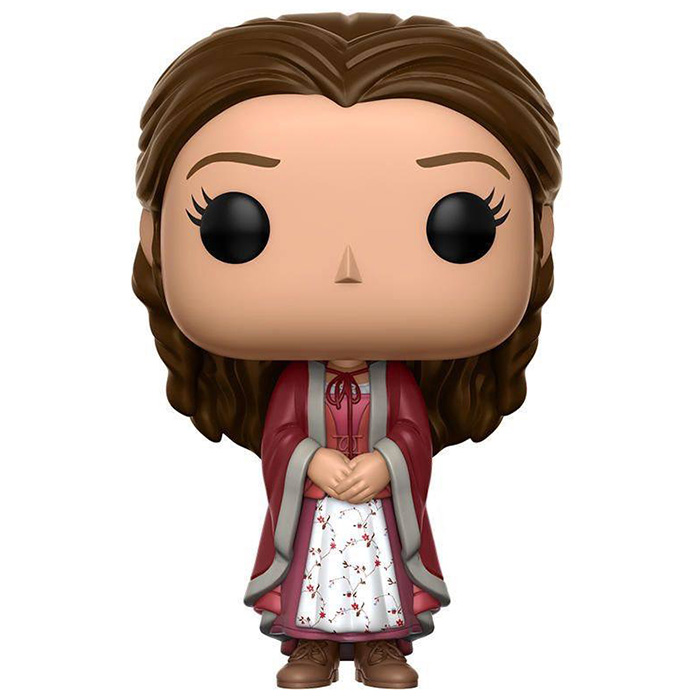 The Funko Pop figure Pop Belle castle grounds (Beauty And The Beast) Are you interested?

Beauty and the Beast is the film adaptation of the famous Disney cartoon of the same name, itself adapted from an 18th century novel. On the outskirts of a French village lives a rich and handsome prince who is cursed one day for having refused hospitality to an old woman who turns out to be a witch. He is transformed into a beast and can only return to his normal self when he is loved by a woman in that form. One day, a man takes refuge in the castle during a storm and is welcomed by the staff, who have transformed him into living objects. But the beast being in a bad mood, he takes him prisoner. Belle, his daughter, offers to become his servant if he agrees to release her father. But if the beginnings are difficult, they finally find many common points including reading and while Belle has more and more freedom, she also gets much closer to the Beast. 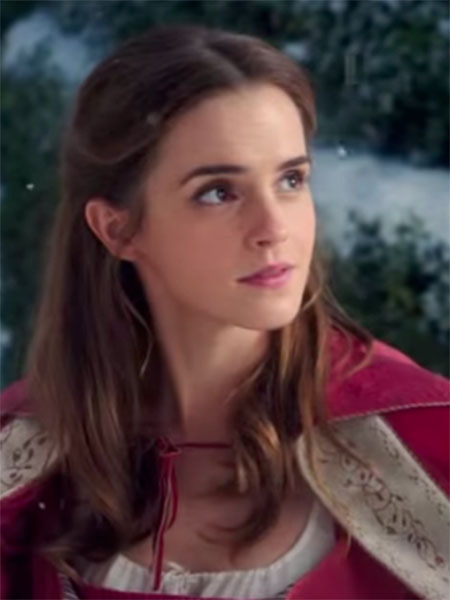 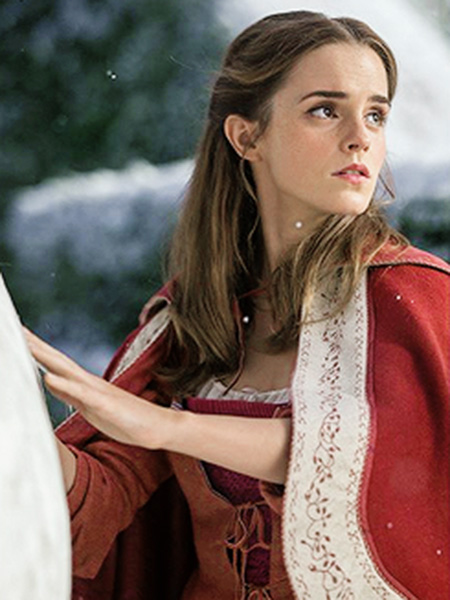 Belle on a walk

For this FYE exclusive figure, Funko decided to represent Belle with the dress she wears when she goes for a walk on the grounds around the castle. It’s a pink dress with a white flowery fabric that shows slightly under her matching pink bodice. Over that, she wears a large cape coat to protect her from the cold which is held by a tie around her neck. She still wears her brown boots and at the level of her head, we always find her brown hair styled in pretty English and brought back. 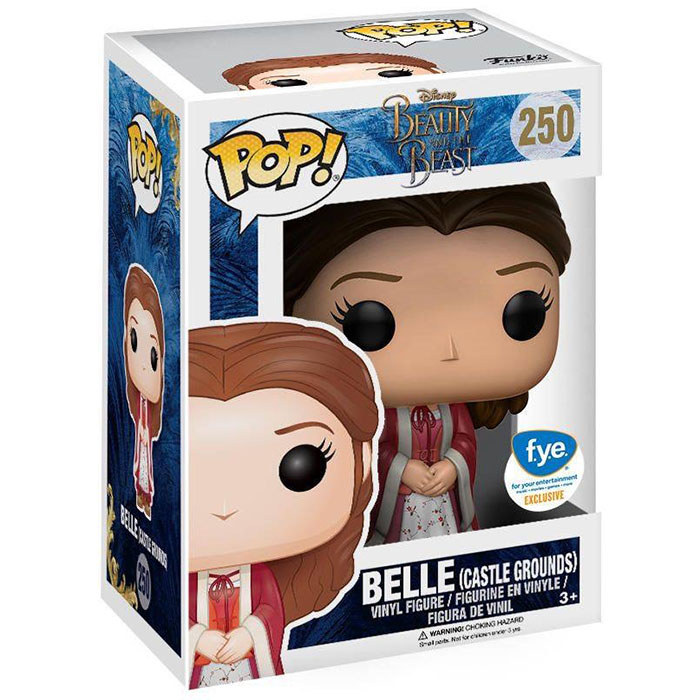 The Funko Pop figure Pop Belle castle grounds (Beauty And The Beast) Are you interested?