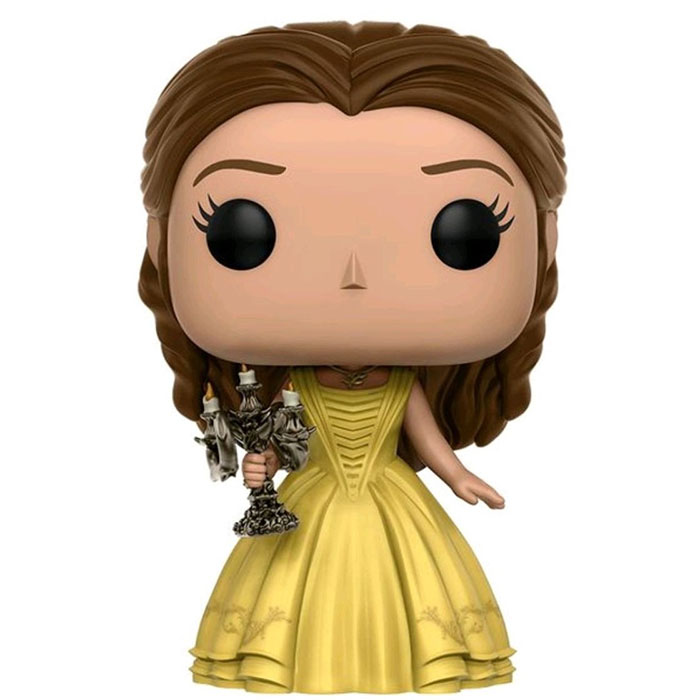 The Funko Pop figure Pop Belle Chandelier (Beauty And The Beast) Are you interested?

Belle is the heroine of the film Beauty and the Beast adapted from the famous Disney cartoon itself adapted from the classic story. She is a young woman living in a French village in the 18th century and is passionate about reading and knowledge. One day, during a storm, her father takes refuge in a strange castle where it always seems to be cold. The strange living things living in the castle welcome him with open arms but the Beast being the master is mad and takes him prisoner. Belle decides to go there and offers to become the Beast’s servant in exchange for her father’s freedom. But as time goes on, the Beast and Belle find they have something in common, and the people of the castle may see a chance to lift the curse. In fact, when he was younger, the Beast was a young prince who refused hospitality to an old woman. In revenge, she cast a spell on him that turned him into a beast and the other inhabitants into objects, and only the love of a woman in that form could lift it. 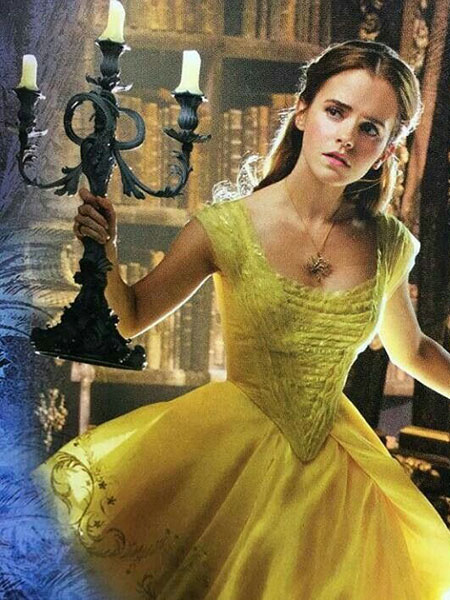 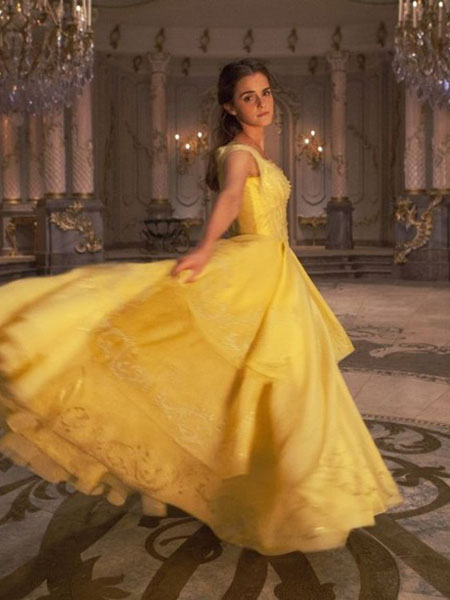 For this exclusive version of this very popular character, Funko decided to represent her with her famous yellow ball gown which has been modified a bit from her cartoon version. This one is yellow and long with several layers and nice embroideries very finely reproduced on the bottom. The top is a sleeveless bustier and with that, she wears a nice silver necklace. On the head, her hair is simply pulled back and nicely curled. Finally, what differentiates her from the other versions of the character, is the fact that she holds a candlestick in her right hand. The elaborate baroque style of the castle’s objects can be seen and the details are very well rendered. 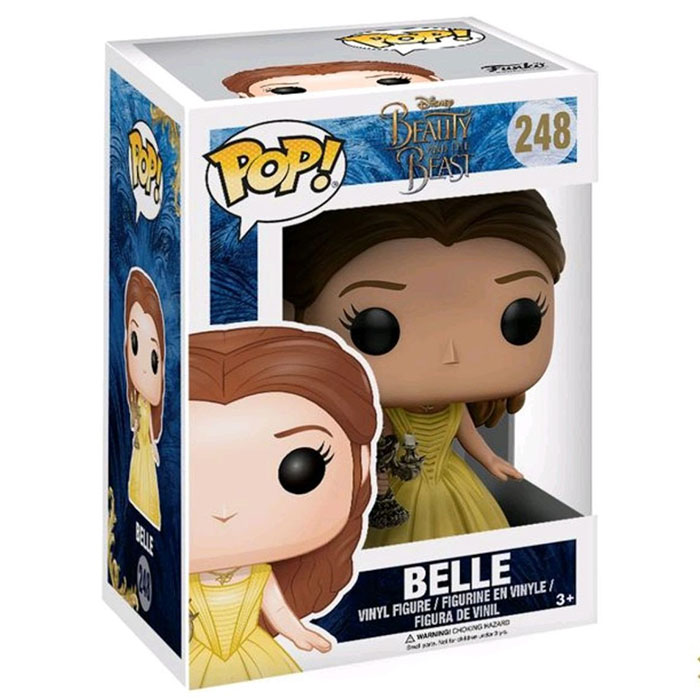 The Funko Pop figure Pop Belle Chandelier (Beauty And The Beast) Are you interested?