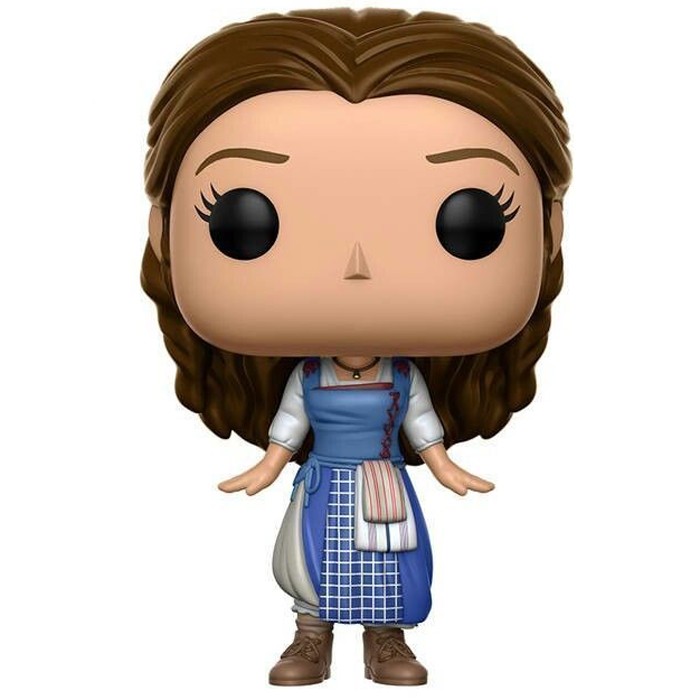 The Funko Pop figure Pop Belle village (Beauty And The Beast) Are you interested?

Beautiful at the beginning of its history

Belle is the book-loving heroine in the famous story Beauty And The Beast. She is played by Emma Watson in the film version adapted from Disney’s loose cartoon version, itself adapted from the original. Belle is a young woman with a passion for reading and independent living in an 18th century French village. One day, her father, an eccentric inventor, gets lost in the forest during a storm and takes refuge in a castle. The master of the castle, a prince transformed into a beast by a curse, decides to lock him up to punish him for entering without his permission. Belle learns of this and goes to the castle and offers to take her father’s place and work as a servant. The beast accepts and against all odds, Belle will become attached to him and the staff of the castle will see it as an opportunity to break the curse. 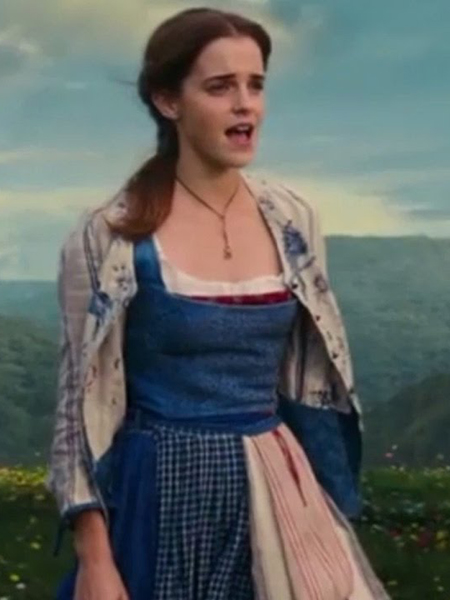 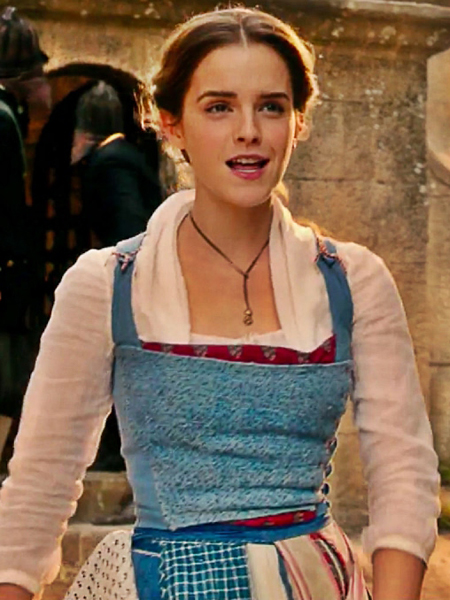 For this Walmart store exclusive figure, Funko decided to depict Belle in the outfit she wears at the beginning of the movie as she walks through the village. It’s a simple white dress with a blue bustier and a blue plaid apron tied at the waist. The apron is slightly raised so that she can walk more easily. We can also see that she is wearing small brown boots and a necklace. At the head level, her brown hair is partially tied up in order to free her face with black eyes typical of pop figurines. 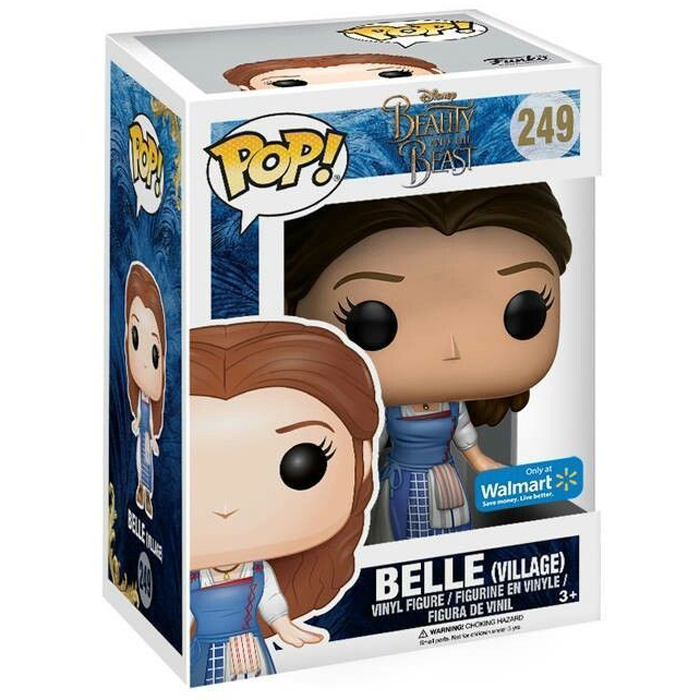 The Funko Pop figure Pop Belle village (Beauty And The Beast) Are you interested?