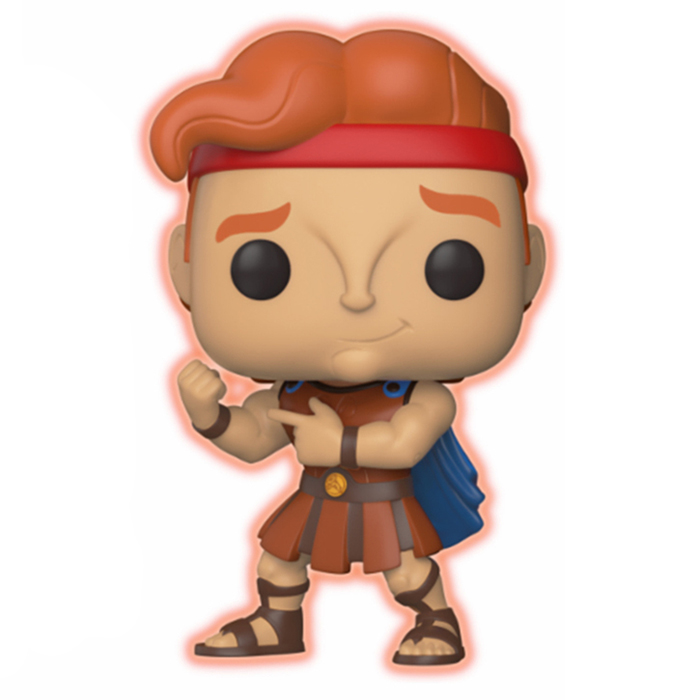 Hercules is the famous hero from Greek mythology that Disney based his cartoon of the same name on. He is born to his two divine parents on Mount Olympus and in the first days of his life, all is well. But Hades, the god of the underworld, determined to get out of it, went to see a prophetess who predicted that he could do so provided that Hercules was dead. He then tries to kill him by making him human first, but a part of him remains divine and he keeps a superhuman strength. However, not being completely divine either, he cannot remain on Olympus. He is therefore sent to Earth and raised by human parents. When he finally learns of his origins, Hercules does everything he can to prove that he is a true hero. 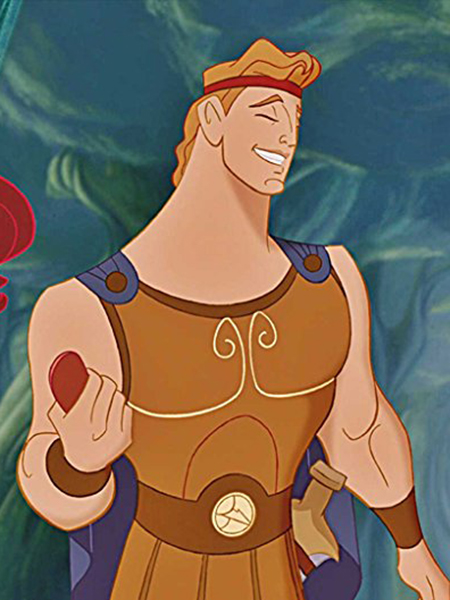 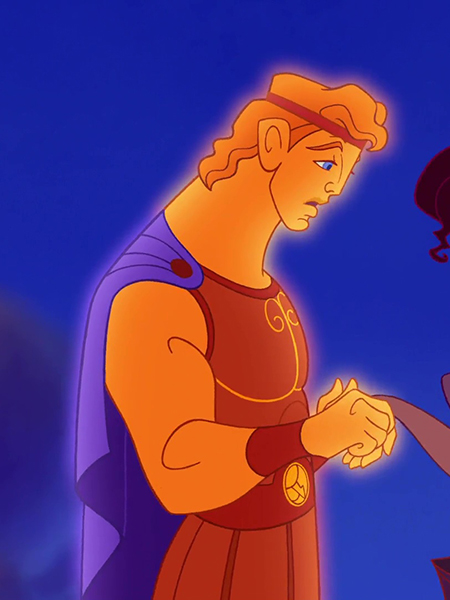 For this chase version of the Hercules character, Funko has depicted him in a glows in the dark version. As in the regular version, he is shown as an adult with his Greek-inspired tunic and high Spartan sandals. He is also wearing a short blue cape and is bending his arm to show his muscles. On the head, we can see his features with the aesthetic so particular to this cartoon. Finally, his hair is red and we can see the red headband he wears around his head. 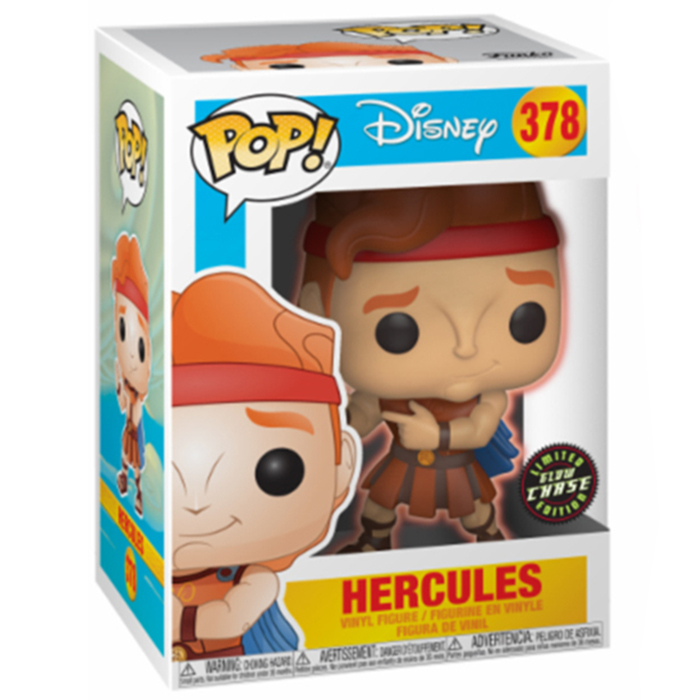