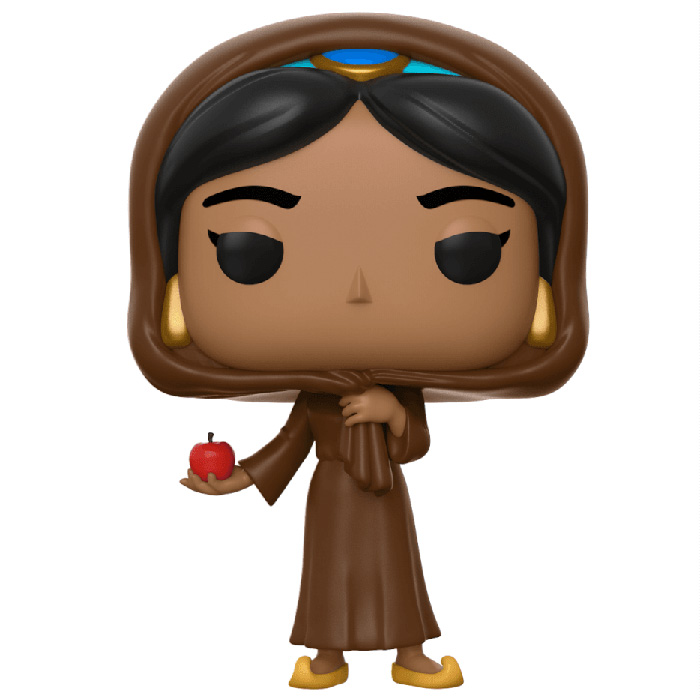 A princess who wants to see the world

Princess Jasmine is, along with Aladdin, the heroine of the cult cartoon of the 1990s: Aladdin. This cartoon is inspired by the famous tale of the Thousand and One Nights and tells the story of the pure-hearted thief, Aladdin, who finds the famous Ali Baba’s cave and especially the magic lamp that is there. From this lamp comes a genie who offers three wishes to the young man. He decides to become a rich prince in order to have a chance to impress Princess Jasmine and become her husband. Indeed, earlier in the cartoon, he met her while she was walking incognito in the market and helped her when a merchant thought she was trying to steal an apple, then showed her around the city as she had never seen it before. It was love at first sight between them and Aladdin would do anything to see her again. 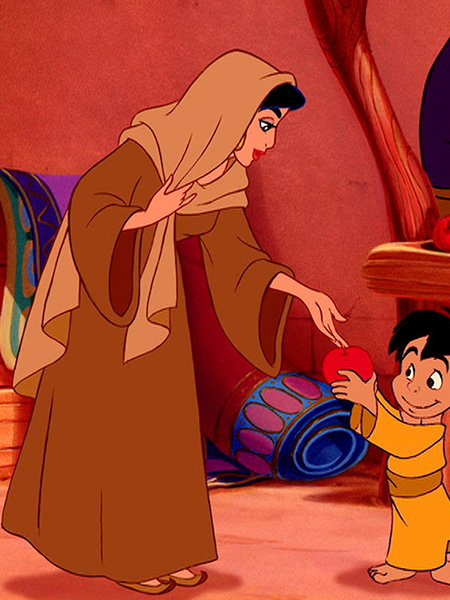 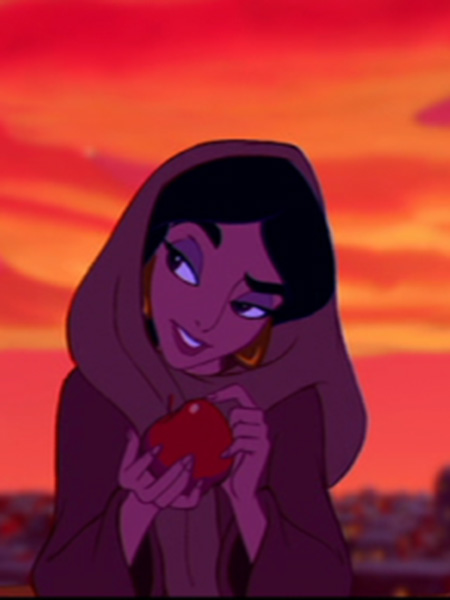 For this chase version of the disguised Jasmine figure, we still find the same brown dress hiding her richest outfit as well as her long hair and tiara. We can still see her golden shoes as well as her earrings and her tiara that protrude from under her hood. What makes her different from the normal version is that she is holding the red apple in her hand that Aladdin offers her and that had embarrassed him with the merchant, as Jasmine is not used to paying for her food. 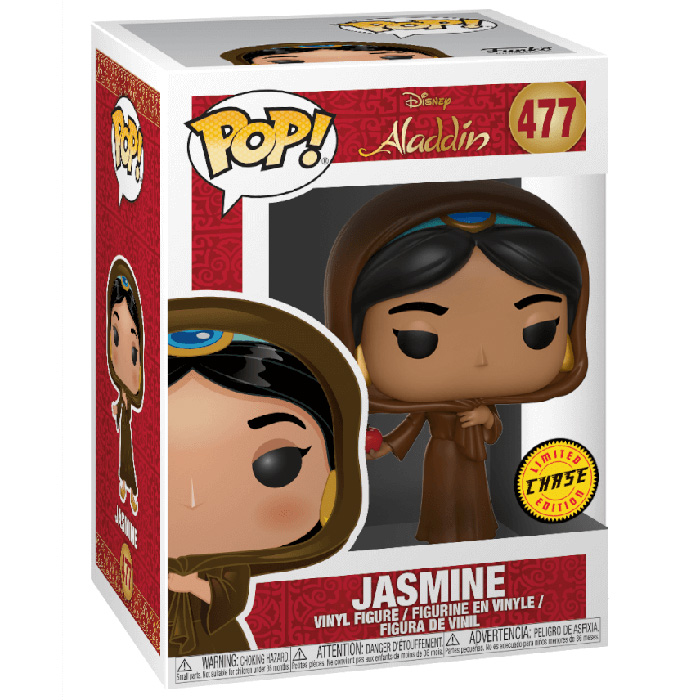