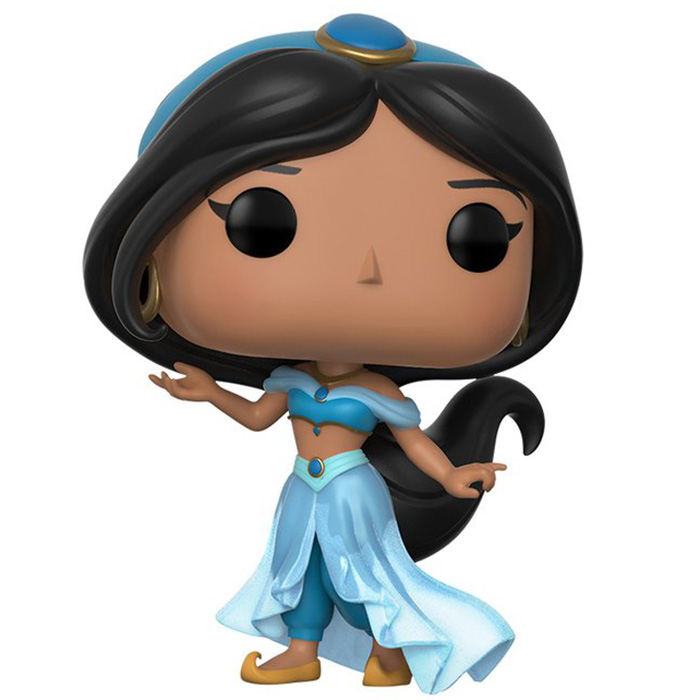 One of the first princesses of the modern era

Jasmine is one of the main characters in Aladdin, the Disney cartoon based on the famous tale of Arabian Nights. Released in the early 1990s, Aladdin was one of the first Disney “new era” cartoons. One of the first where the role of the prince and the princess are relatively equal and the princess has personality and is not just a helpless creature to be saved by the prince. Jasmine is the daughter of the Sultan of Agrabah who is tired of living in his silver tower. One day, she decides to go to the market incognito but not being used to pay for what she eats, she finds herself facing a merchant who wants to cut off her hand for having stolen a fruit. She is then saved by Aladdin, a kind-hearted thief who helps her escape. Aladdin immediately falls under her spell, but when he realizes who she is, he knows he has no chance. Later, in Ali Baba’s cave, he discovers a lamp from which a genie comes out and offers him three wishes. But things will not be as simple as Aladdin could imagine. 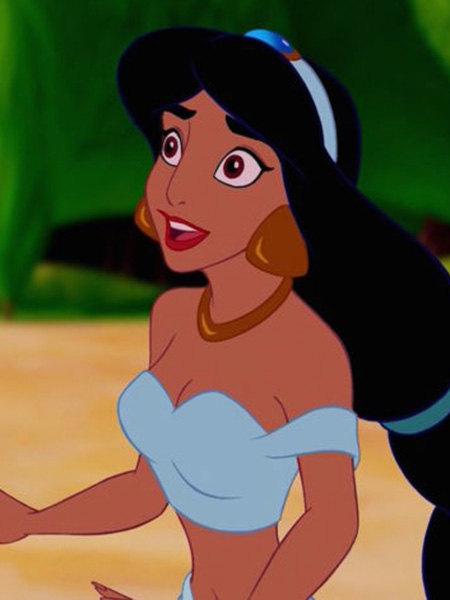 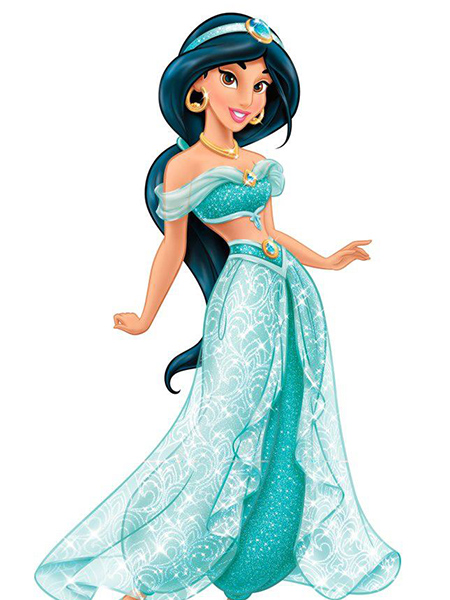 A princess not so wise

This figurine is part of this new series of princess figurines with a more detailed and elegant design and especially more dynamic. Jasmine is still represented with her famous blue outfit made of wide pants and a very short top revealing her belly. But this time, she is represented from 3/4 as if walking or dancing. In addition to the pants, she wears a kind of transparent skirt whose movement gives a lot of dynamism to the figure. The details of her necklace and her belt are also very elegant. At the head level, we recognize her brown skin and her long black hair is tied in a long ponytail floating in the wind. Finally, we find this famous headband with a blue stone around his head. 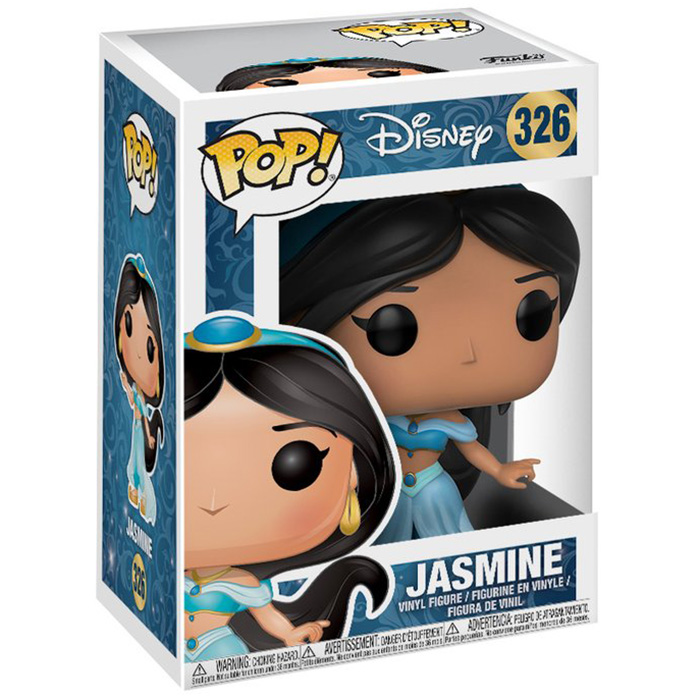