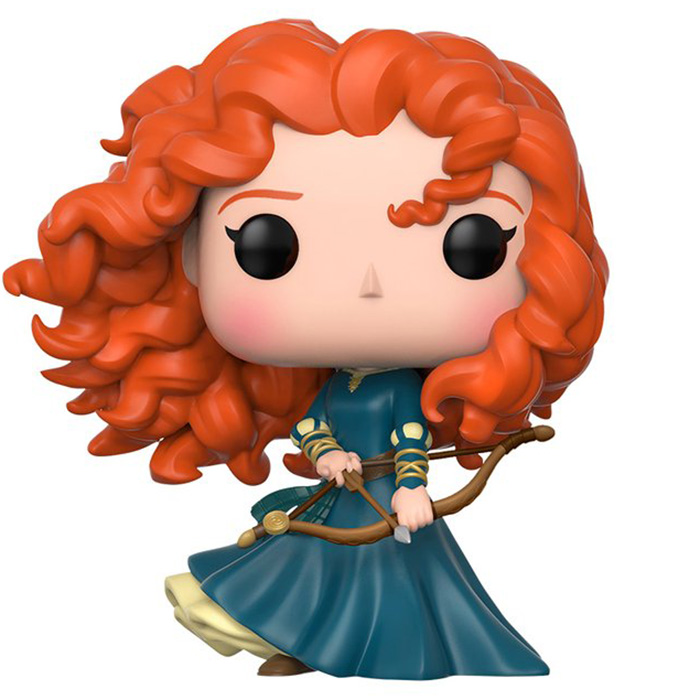 Merida is the heroine of the Disney Pixar Studios cartoon Brave (Rebelle in French). Merida is the daughter of one of the most important Scottish chieftains, but she does not particularly enjoy having to behave like a princess. She would much rather ride through the forest on horseback, shoot a bow and climb rocks. That’s why when her mother organizes a tournament for several young princes to fight for her hand in marriage, she is even less enthusiastic, insisting that she should have the choice to marry whomever she wants or even to marry no one. After an argument with her mother during the tournament, she goes into the forest and comes across a witch’s house. The witch agrees to sell her a spell that will change her mother. What Merida didn’t imagine was that the spell would literally turn her mother into a bear! After that, they have to work together to undo the spell before it becomes irreparable. 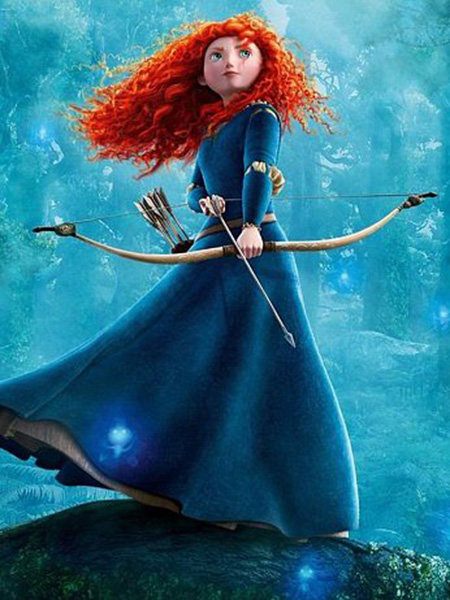 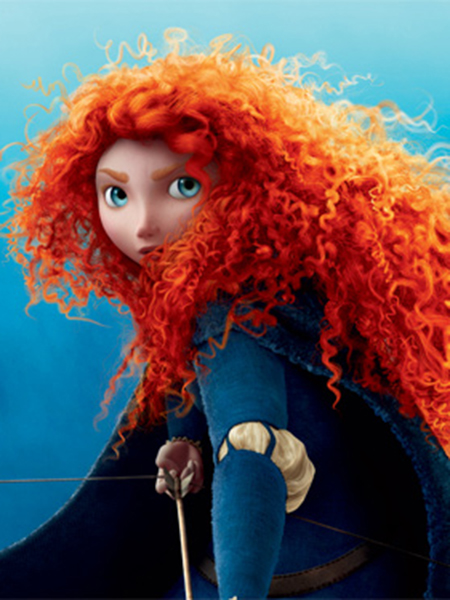 Hair in the Wind

This new outfit for Merida is part of the latest round of Disney heroines portrayed in a much less static manner than on their first release. She is again shown wearing the green dress she wears for most of the film. She stands 3/4 and her skirt seems to fly in the wind. Under it, we can see a yellow petticoat that gives her a nice volume and a little brown boot. In her hands, she holds a bow in which an arrow is already notched and whose details are very nicely represented. The top of her dress is typically medieval with these notches made to allow the possibility of bending the elbows. On the head, her face is simple with slightly pink cheeks but it is especially her hair that is remarkable. Her big red curls are very nicely represented with this irregular side and the movement which gives them the air to float in the wind. 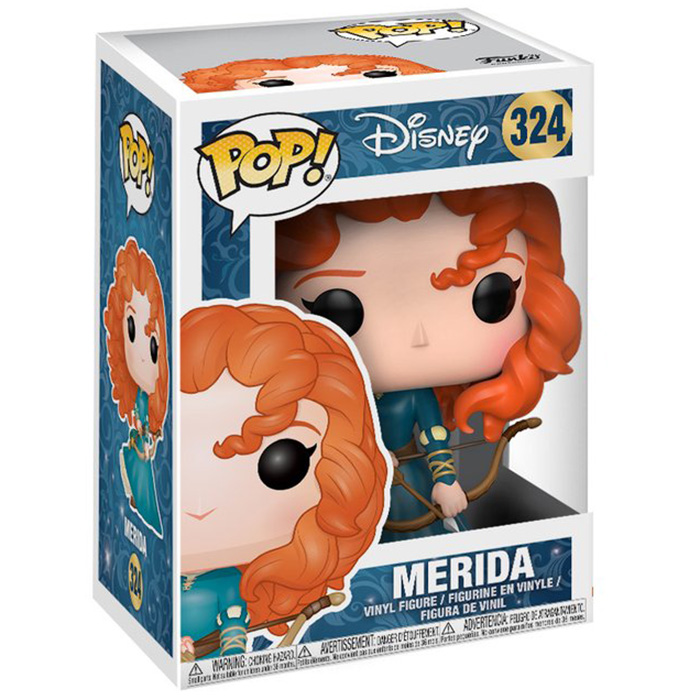