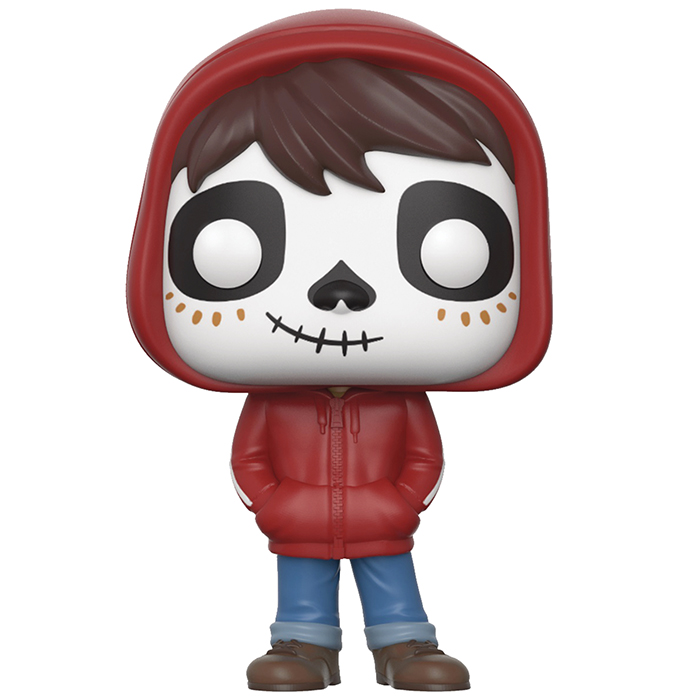 The Funko Pop figure Pop Miguel (Coco) Are you interested?

A dream of music

Miguel is the main character in the Disney Studios cartoon Coco inspired by the myths of life after death in Mexican culture. He is part of a family from which music was completely banned when his great-great grandfather chose music over his family and went on tour one day and never returned. But Miguel has a passion for music and is an excellent singer and guitar player. One day, he discovered by chance that the great-great grandfather in question was none other than Ernesto, a legend and hero of his village. He decides to go against his family and enter a music contest organized on the day of the dead. But his parents having destroyed his guitar, he has to find another one. No one wants to lend him one, so he decides to borrow one from the famous Ernesto in his mausoleum. But the moment Miguel takes the guitar in his hands, he finds himself transported to the world of the dead and that’s where his adventures begin. 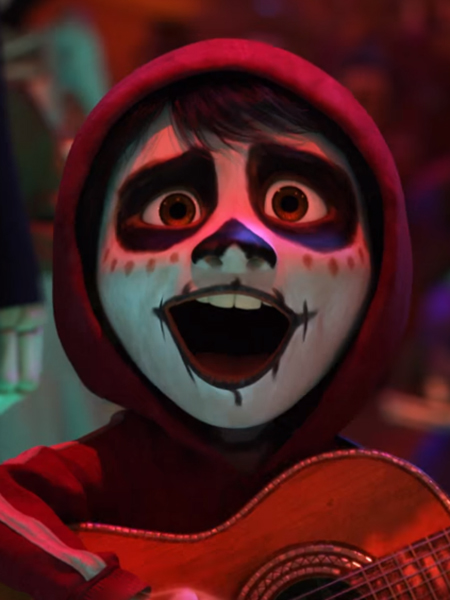 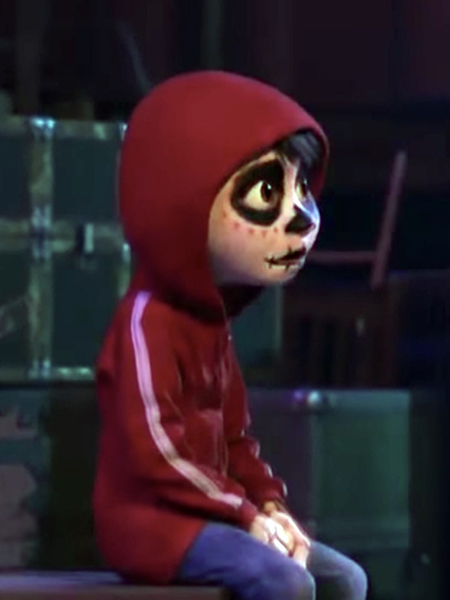 A living man in the world of the dead

Miguel is shown here wearing the makeup he wears to go unnoticed in the world of the dead. His clothes are all simple: blue jeans, brown shoes and a large red sweater with white stripes on the sleeves. He hides his hands in his pockets so that no one can see that they are not skeletal and pulls his hood over his head for the same reason. To return to the world of the living, he must get permission from one of his family members. And those he has met refuse to do so unless he gives up music, so he decides to go and find Ernesto. For that, he will be able to count on the help of Hector who will cover his face with make-up to make him look like a dead man. So we find this white face with large circles around the eyes, a heart inverted on the nose, the drawing of a skeletal mouth and some decorations under his eyes. 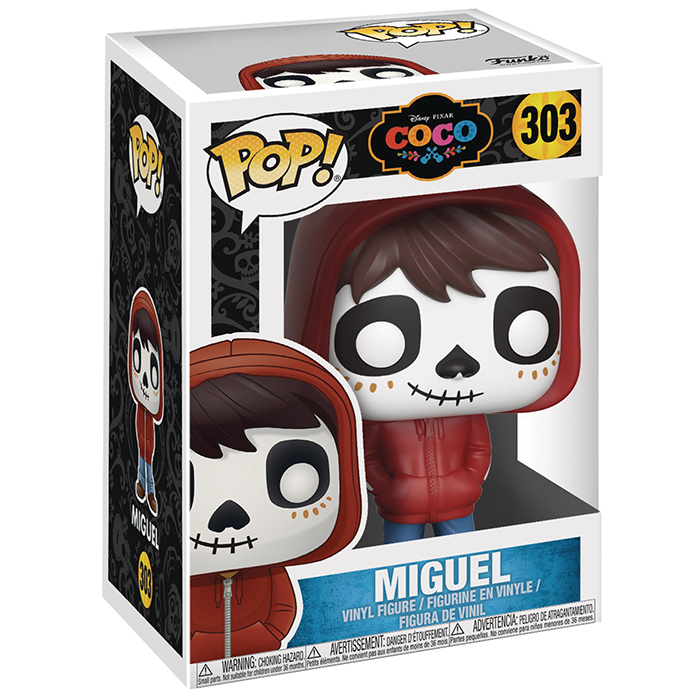 The Funko Pop figure Pop Miguel (Coco) Are you interested?