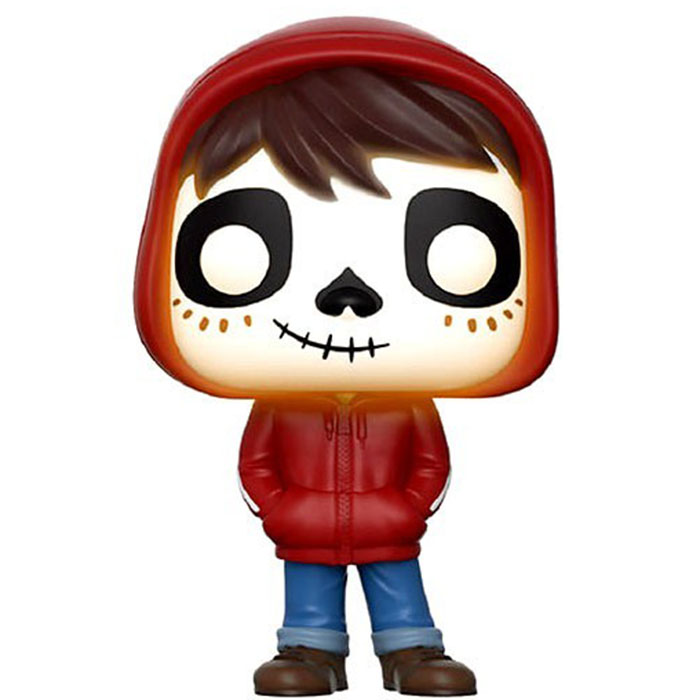 Miguel is the central character in the Disney Studios cartoon Coco. The youngest boy in a Mexican family, Miguel is passionate about singing and music. The only problem is that music has been banned since one of Miguel’s ancestors left his family to go on tour and never returned. However, when a contest is held on the Day of the Dead, Miguel wants to participate but he needs a guitar. So he goes to the mausoleum of the local star he thinks is his great-great grandfather and borrows his guitar. He finds himself instantly transported to the world of the dead. He needs the permission of a family member who is there but they all refuse until Miguel agrees to give up music. Miguel decides to go in search of Ernesto, whom he thinks is his ancestor, but he learns much more about his family than he imagined. 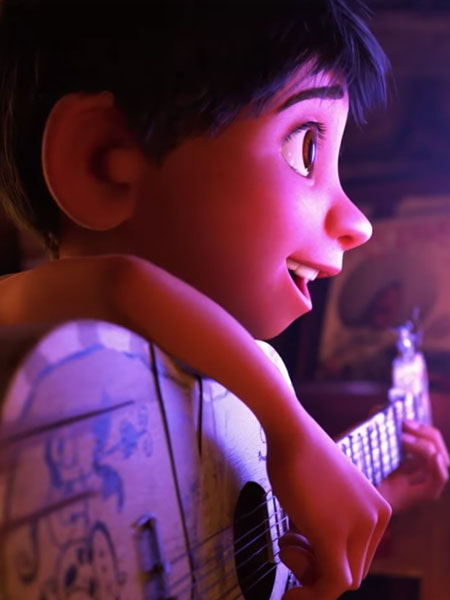 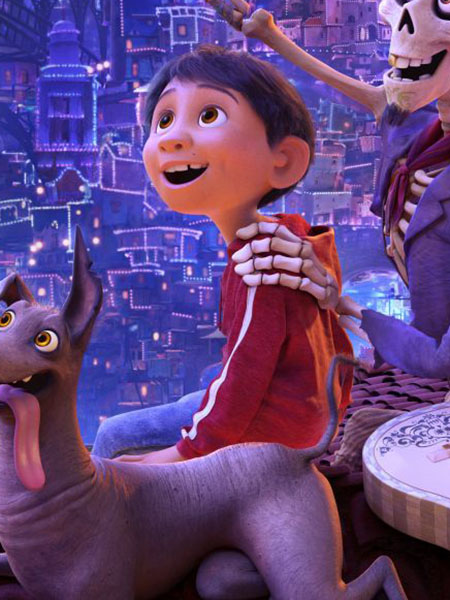 For this Toys’r Us store exclusive figure, Funko decided to represent Miguel in a glows in the dark version. He is once again represented with blue jeans with turned up ends and brown shoes as well as a big red hoodie he wears to hide that he is alive and well. His face is made up in white with black patterns to try to go unnoticed in the world of the dead and he is standing with his hands in his pockets to, once again, hide that his hands are not skeletal. 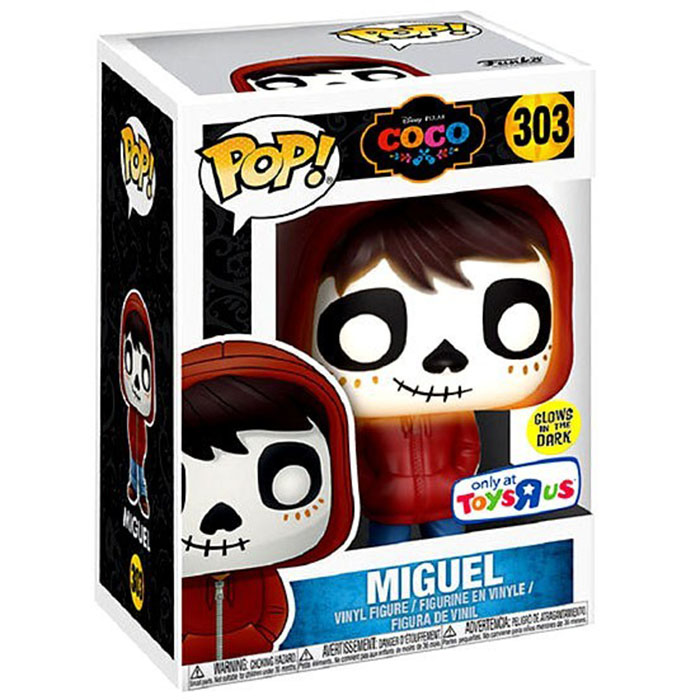