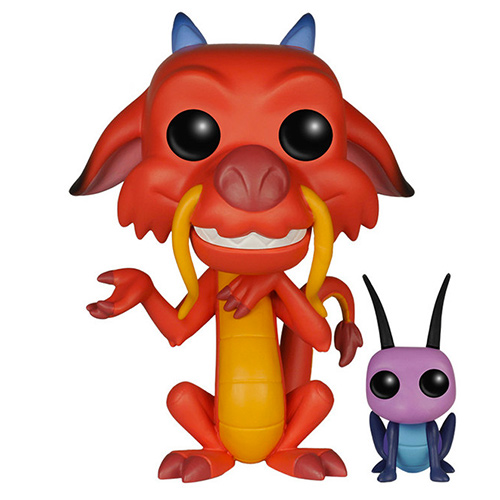 The Funko Pop figure Pop Mushu and Cricket (Mulan) Are you interested?

Mushu is one of the main characters in Mulan, the Disney Studios cartoon released in 1998. The story of Mulan is loosely based on an old Chinese legend. In medieval China, the country is threatened by the Huns who try to invade. The army calls upon one man from each family to go and fight them. Unfortunately the father of the young Mulan’s father Is old and walks with a cane and will surely not survive another battle. The girl then decides to take her father’s armor and pretend to be a man to join the training camp in his place. When her ancestors learn what’s going on, they send the “degraded” dragon Mushu to awaken the great stone dragon who will have to protect Mulan. Unfortunately, he breaks the famous stone dragon and finds himself having to help Mulan himself, accompanied by a lucky cricket. Despite his small size, Mushu will eventually prove to be a great help to Mulan and will also add a nice touch of humor to the cartoon. 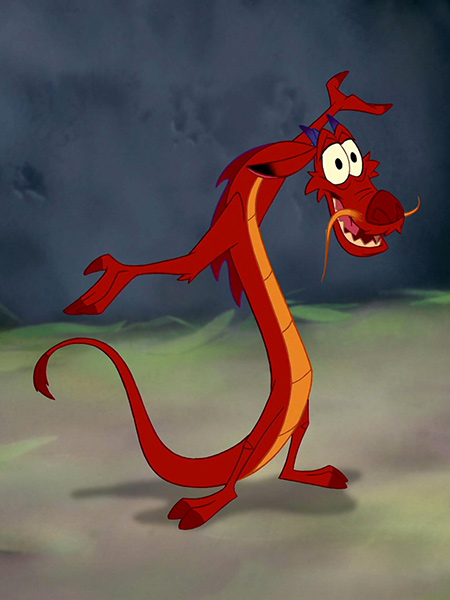 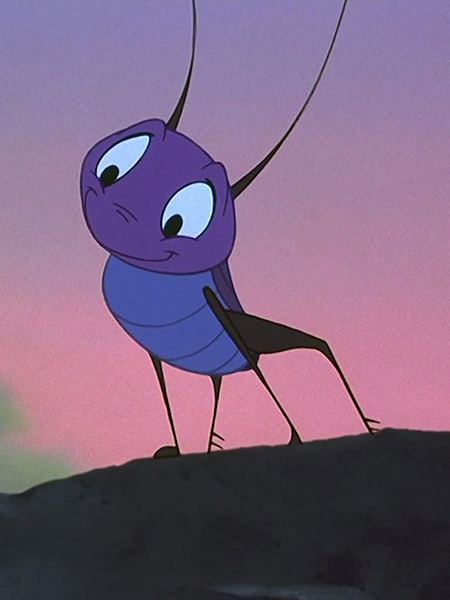 Despite his small size, Mushu does have the appearance of a traditional Chinese dragon. As in the cartoon, we can see those nice red and gold colors. To stick to the classic proportions of Pop figures, Mushu is sitting on his back legs. We can see the many details of the tail and the various excrescences that make the style of Chinese dragons. Mushu being a rather playful dragon, he has been represented with a smiling face. On his head we can see his ears and his little blue horns. Funko also gave him a real dragon’s snout instead of the usual triangular nose. The Mushu figure is also accompanied by the little blue cricket that is supposed to be a lucky charm and that accompanies him in the movie. These two figurines form an adorable duo that should not be missed to match with the very nice Mulan figurine. 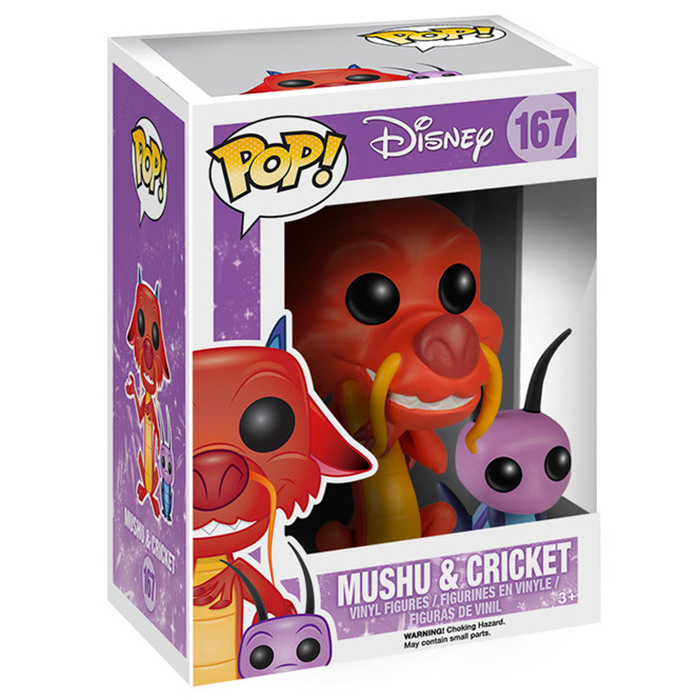 The Funko Pop figure Pop Mushu and Cricket (Mulan) Are you interested?