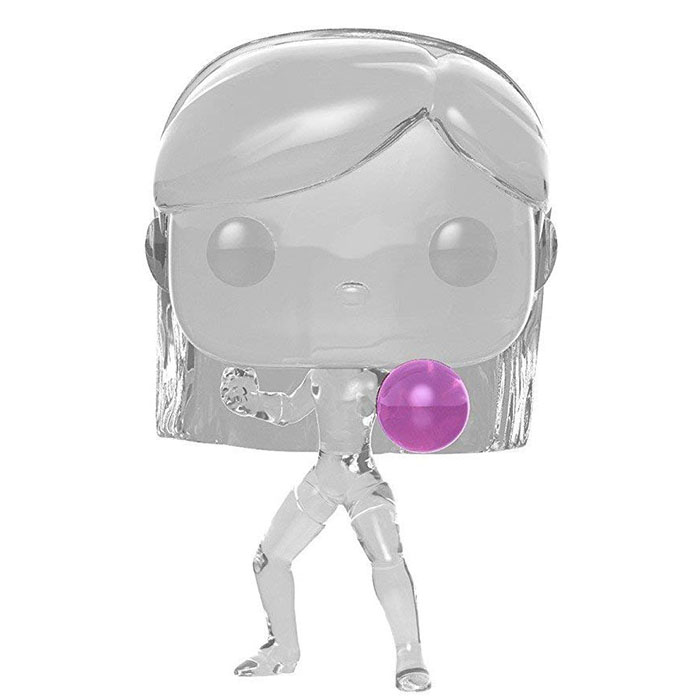 Violet is the oldest child in the Parr family in the cartoons The Incredibles 1 and 2 released fourteen years apart but taking place shortly after each other. The Parrs are a family of superheroes whose members have superpowers. Unfortunately a super-villain has caused the super-heroes to be held responsible for a disaster he created, so they are now forced to live in anonymity. But when a new supervillain resurfaces, the Parrs will still try everything to stop him. Violet used to have the power to make herself invisible, but as she grows older, her powers expand and she can now also generate a protective field around herself and even other people if she wishes. 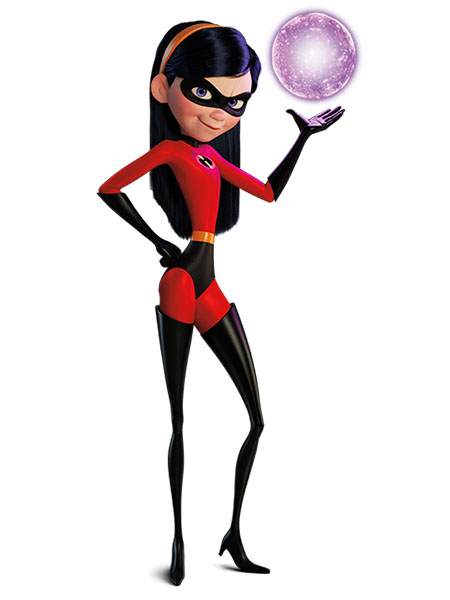 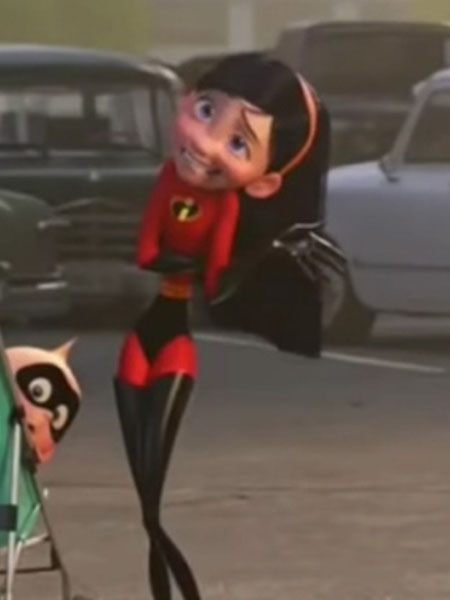 For this chase figure, Funko decided to represent Violet in an almost totally transparent version. We can still guess her costume worn with high boots and long gloves like her mother and her long hair. As on the normal version, Violet is creating a force field with her left hand and it’s the only colored element on the figure, it’s purple like in the movie and to remind her name. 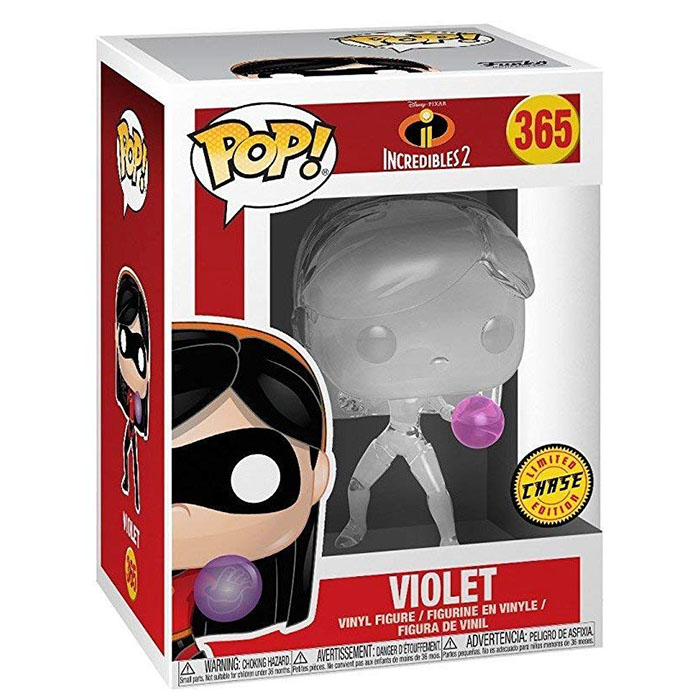