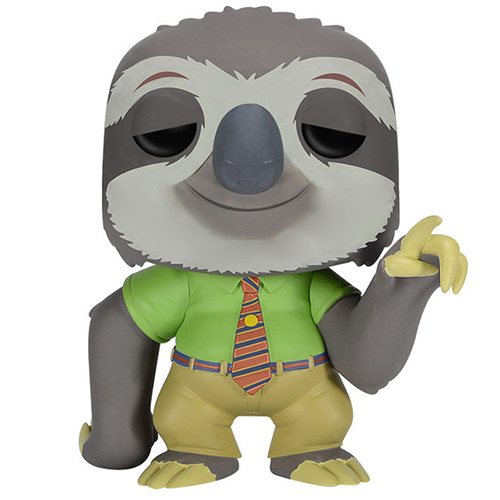 The Funko Pop figure Pop Flash (Zootopia) Are you interested?

Flash is a character in Zootopia, the Disney animated film set in a world of anthropomorphic animals. It is a version of Earth where humans are not there and and animals live in a society that seems human and contemporary with large cities and complex infrastructure. They wear clothes, talk and walk on their hind legs. We will follow the adventures of a young rabbit who has just graduated from the police academy. As the first rabbit to do so, she is initially very proud to be assigned to the police station in downtown Zootopie. But she is not taken seriously and assigned to parking enforcement. At the police station, she comes across an otter who has come to report her husband missing, so she seizes the opportunity to investigate to prove her worth. With few clues to start her investigation other than the license plate of the last car the missing person was seen in. Not having access to the plate registry, she asks Nick Wilde, a fox she caught in an ice cream scam, for help. He agrees to help her in exchange for her freedom. He takes her to see his lazy friend who works at the DMV. This creates one of the funniest scenes in the film when Flash takes forever to find the information Judy came for. 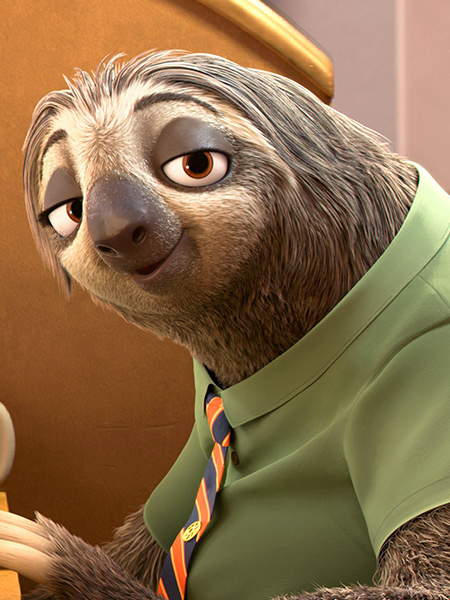 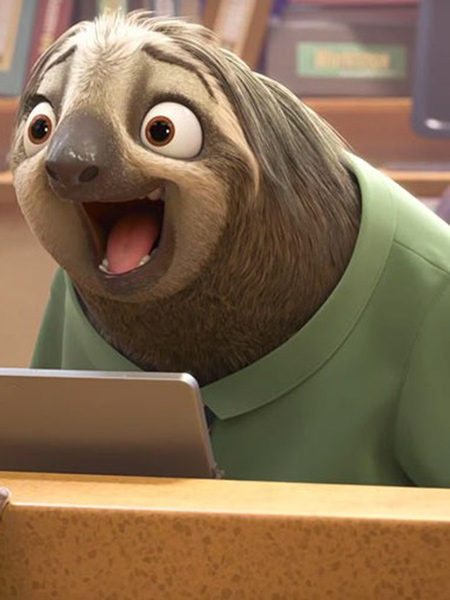 An action figure in the image of the character

This Flash figure is one of the most successful of the series. On the body, we can see the suit and tie that Flash wears. His pants are beige, his short-sleeved shirt is green and we also find his striped tie and belt! Like the other animals in Zootopie, he doesn’t wear shoes and his arms are very long like those of the sloths. His beige clawed paws are nicely represented in an attitude very faithful to the character. As for the head, the creators of the figurine have kept the usual shape of the pop figurines but adding fur on the sides of the head. The patterns of different greys are nicely represented on the face. His big nose is represented in relief in the middle of the face. His eyelids are partially closed and for once, Funko has drawn his mouth to give him that sleepy look he always has. 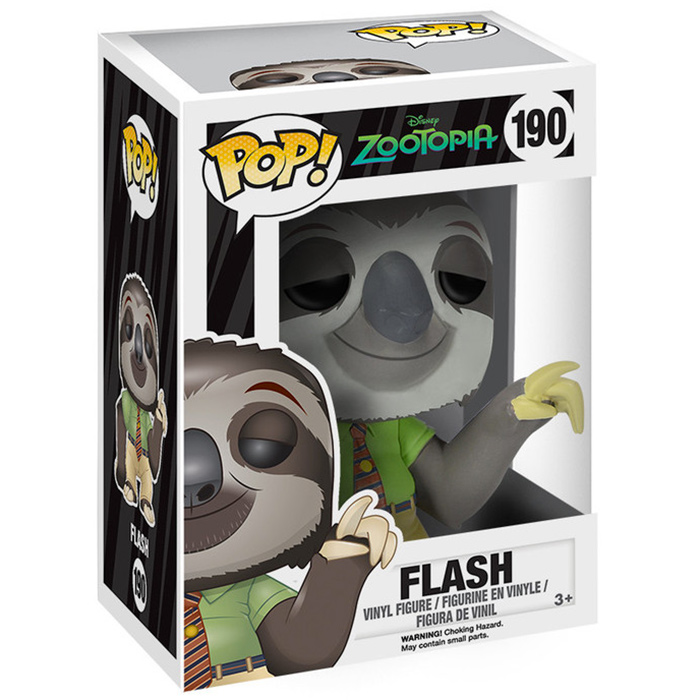 The Funko Pop figure Pop Flash (Zootopia) Are you interested?