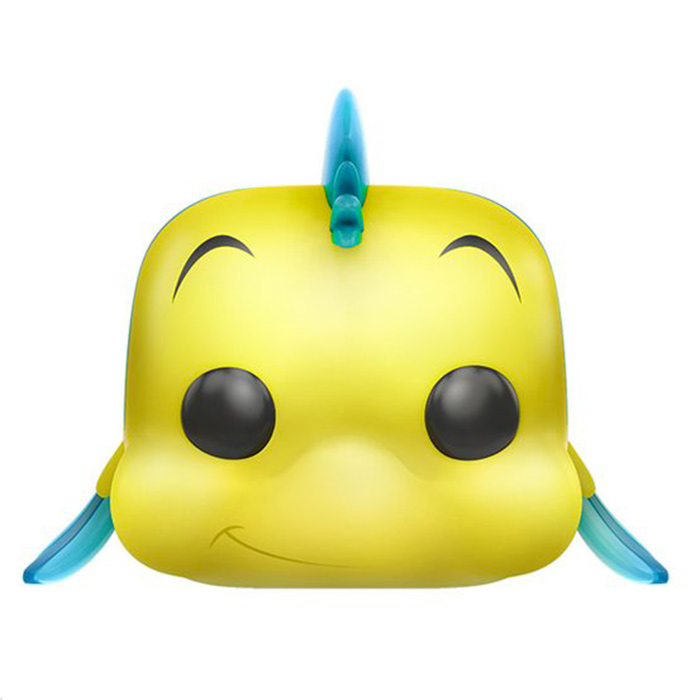 The Funko Pop Figure Pop Flounder (The Little Mermaid) Are you interested?

Flounder (French: Polochon) is a rather important character in Disney’s famous cartoon The Little Mermaid, based on Andersen’s classic tale of the same name. In this story, Ariel is an adventurous young mermaid with a passion for the human world. During a storm, she saves Prince Eric from drowning and immediately falls in love with him. Desperate not to see him again, she goes to the witch Ursula to make a deal. Ursula gives her legs in exchange for her voice, but most importantly, Ariel only has three days to make Eric fall in love with her and kiss her, or she will become Ursula’s slave forever. Flounder is a small exotic fish and a faithful friend of Ariel. He is the only one who has always supported her in her obsession with the human world. He even gives her a statue of Eric at one point. Although he can’t follow her to Earth, he does his best to keep up with Ariel’s progress with the prince. 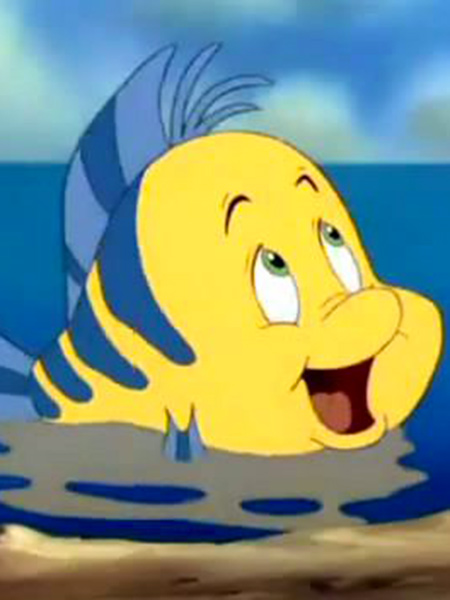 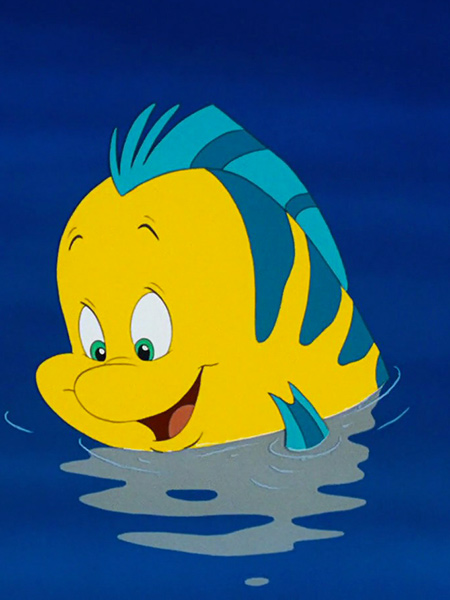 Contrary to his name, Flounder is a tropical fish (flounder is the name of a species of fish in English) and we can see that on his figurine. He is represented from the front, his whole body having the shape of a pop figure’s head. We find his big black eyes with eyebrows and a slightly drawn side smile that gives him a very expressive look. His little nose is slightly marked in relief. His body is mainly yellow with blue stripes. Funko has also represented his fins, his fin and his tail, all of the same blue. 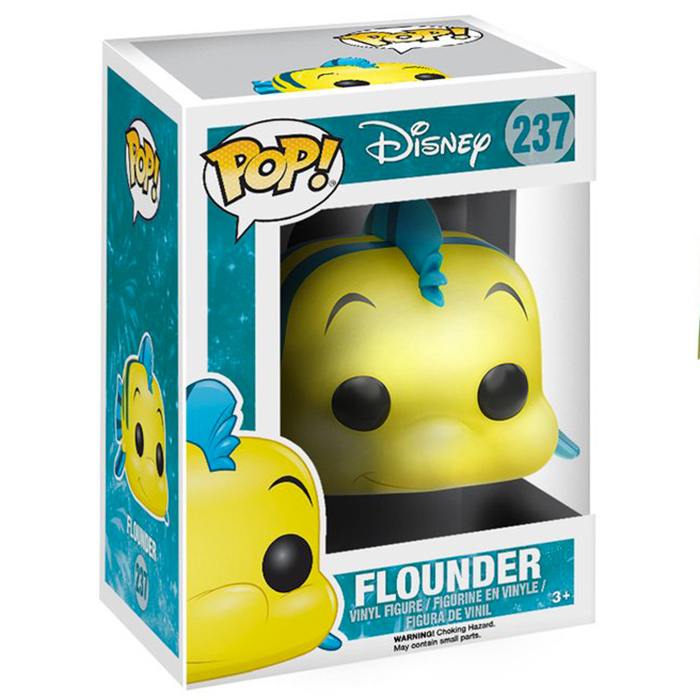 The Funko Pop figure Pop Flounder (The Little Mermaid) Are you interested?