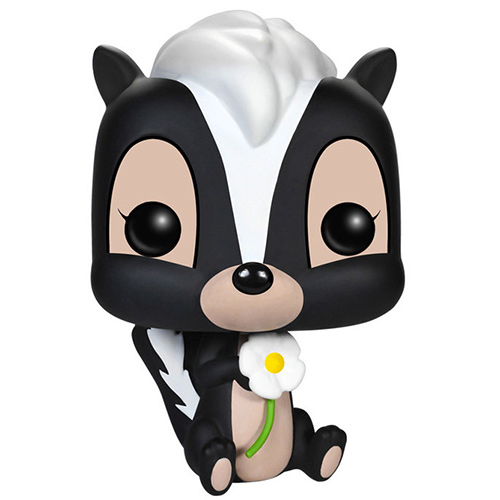 The Funko Pop figure Pop Flower (Bambi) Are you interested?

The friend discovered among the daisies

Flower is one of the main characters in Bambi, one of Walt Disney’s most famous animated films. Like many of Walt Disney’s cartoons, it is adapted from a novel. In this case it is the novel Bambi, The Story of a Life in the Woods by Felix Salten. In this film, Bambi is a fawn that has just been born. His mother starts to introduce him to the world and the forest in which he lives, but unfortunately she is killed by a hunter. His father Grand Prince will take over but he will also be helped by his new friends. While running in the forest with his friend Pan Pan the rabbit, he meets a young skunk hidden in a bed of daisies. He will call her Fleur and continue to discover the forest with her. 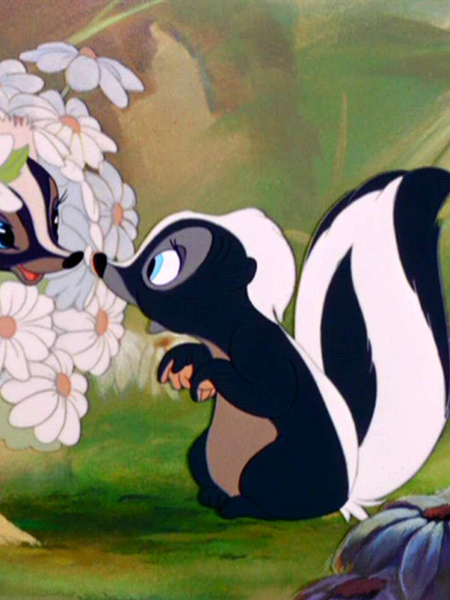 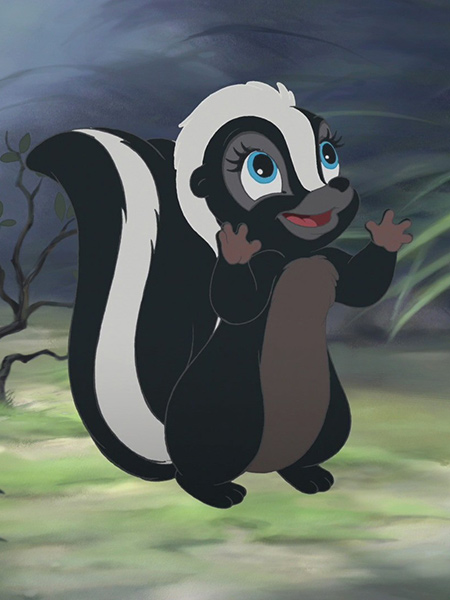 Flower is the third figure in the Bambi series and she is just as good as the other two. As in the cartoon, Flower has a disproportionate head and large expressive eyes. We also find this band of white hair that runs from the top of her head to the tip of her tail. Funko has respected her black and white patterns as well as the brown colour of the underside of her body and her muzzle. Finally, when Bambi meets Fleur for the first time, she is hidden in a bed of daisies. It is therefore logical that Funko represented her with a daisy in her front paws. 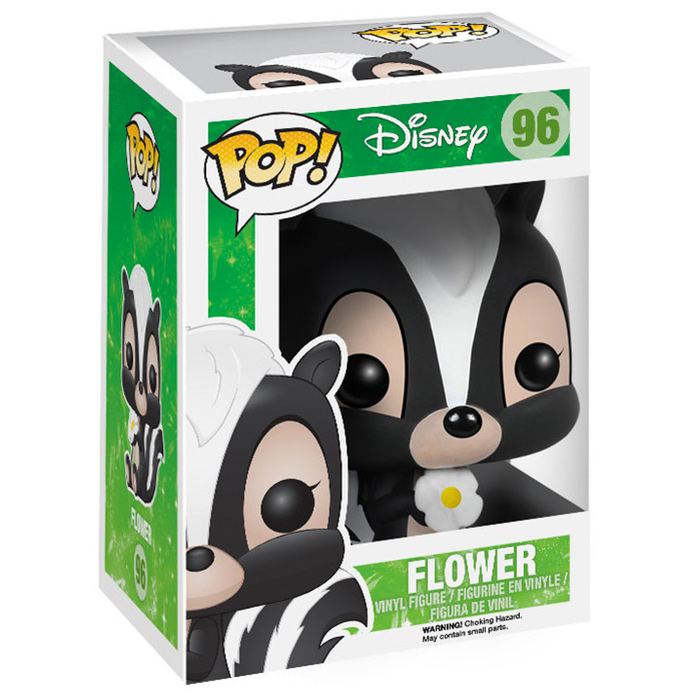 The Funko Pop figure Pop Flower (Bambi) Are you interested?