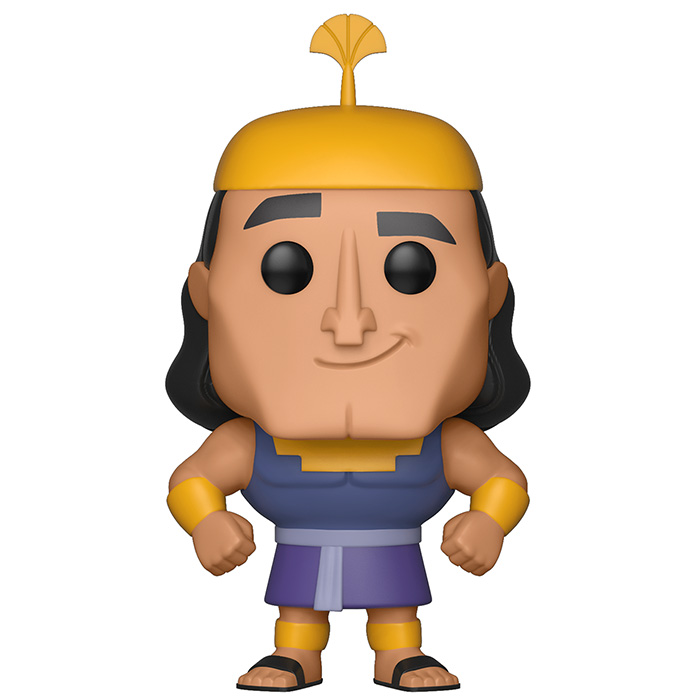 Kronk is the famous assistant to Yzma, the emperor’s advisor in Kuzco, the famous Disney cartoon set in the Inca era. Kronk is an enthusiastic and very positive young man who contrasts quite a bit with the evil and conspiratorial personality of the old advisor of the young and egotistical emperor Kuzco. When she gets fired at the beginning of the story, she decides to poison Kuzco at a dinner party but Kronk gets the wrong vial and turns him into a llama. After knocking him out, Yzma orders Kronk to kill him and dispose of the body. Only, at the moment of doing so, Kronk has doubts and ends up getting rid of the unconscious but living body and it falls into a peasant’s cart. When Kronk tells Yzma that he didn’t kill Kuzco after all, she takes him into the forest in the hope of finding Kuzco before he returns to the palace and killing him. 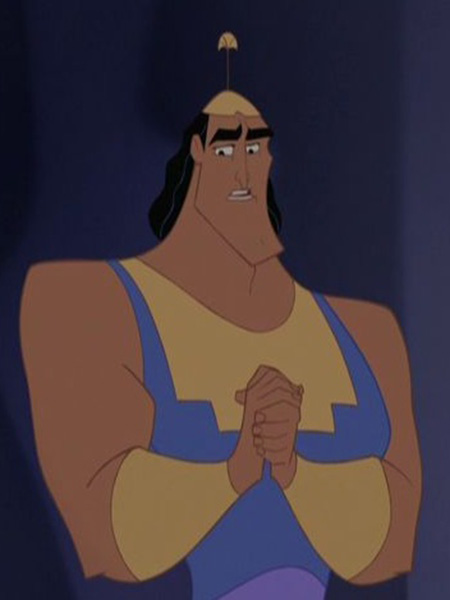 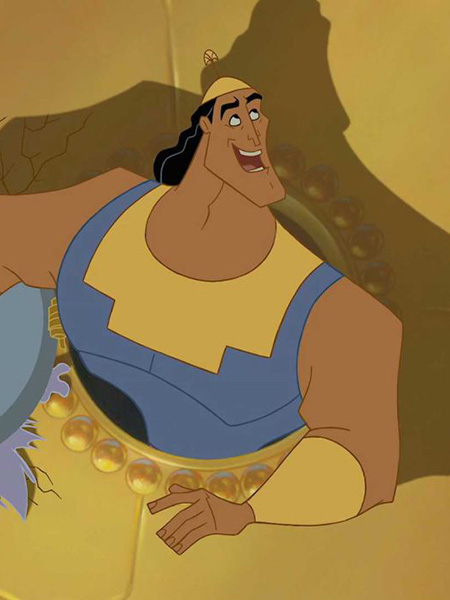 As mentioned in the cartoon, Kronk has somewhat strange measurements with his very muscular shoulders and arms and his very slim waist. He wears a blue and purple tunic and a big gold necklace around his neck. He also wears black sandals and golden bracelets around his ankles and wrists. On the head, his face is quite square and we can see the very marked dimple on his chin as well as his rather geometrical features. He also has medium-length black hair and a funny golden hat with a sort of puff on top of his head. 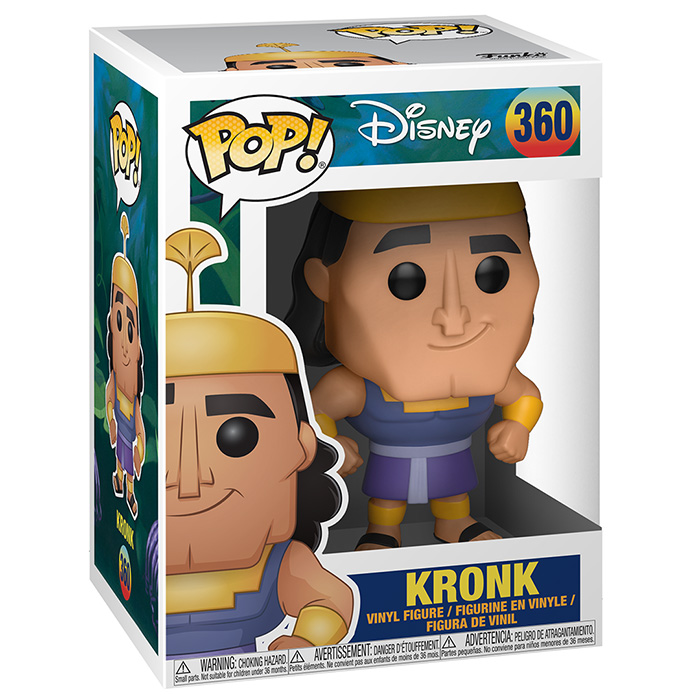