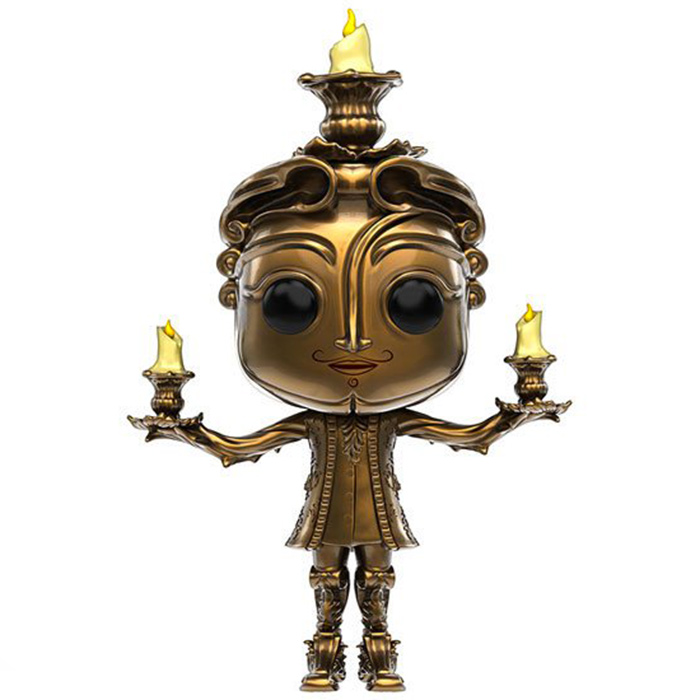 The Funko Pop figure Pop Lumière (Beauty And The Beast) Are you interested?

Lumiere is one of the secondary “object” characters in the film Beauty And The Beast. This film is the live-action adaptation of one of Walt Disney’s most popular cartoons, which was itself an adaptation of a classic story. In this film, an arrogant young prince who refuses hospitality to an old woman falls victim to a curse. He is transformed into a terrible beast and only the love of a woman can free him. But the curse also affects the other inhabitants of the castle who are transformed into various objects. Lumière was the butler with a French accent who was transformed into a candlestick. But he is still a great charmer, always full of energy and good humour. After the curse, he also became the Beast’s confidant. When the beautiful and intelligent Belle bursts into the castle to save her father who has been imprisoned there, the inhabitants of the castle see this as an opportunity to break the curse. 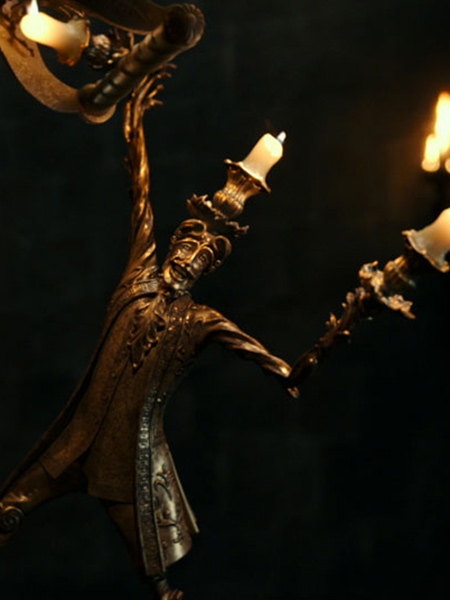 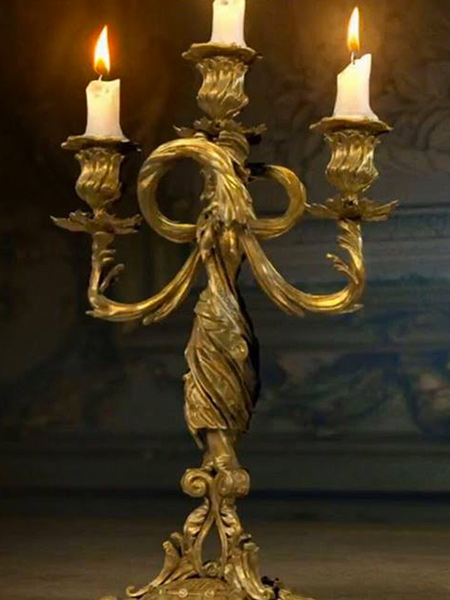 As in the cartoon, Lumiere is a three-branched candlestick, but on this new version, he is much more realistic to match his appearance in the film. Although he is a candlestick, Lumière has this time an almost human aspect, more like a statuette serving as a candlestick than a simple candlestick like in the cartoon. He seems to be wearing a kind of tunic and stands on two legs. His two arms are extended on the side to form the two branches of the candlestick. At the head level, we find a stylized human face with the two big black eyes usual in pop figures as well as eyebrows and a nose in relief. His mouth is drawn in a stylized way and topped by a thin mustache. On the top of his head, we find the place for the third candle already mostly burned. The whole figure is gilded and in a very detailed baroque style in the same spirit as the Cogsworth figure. 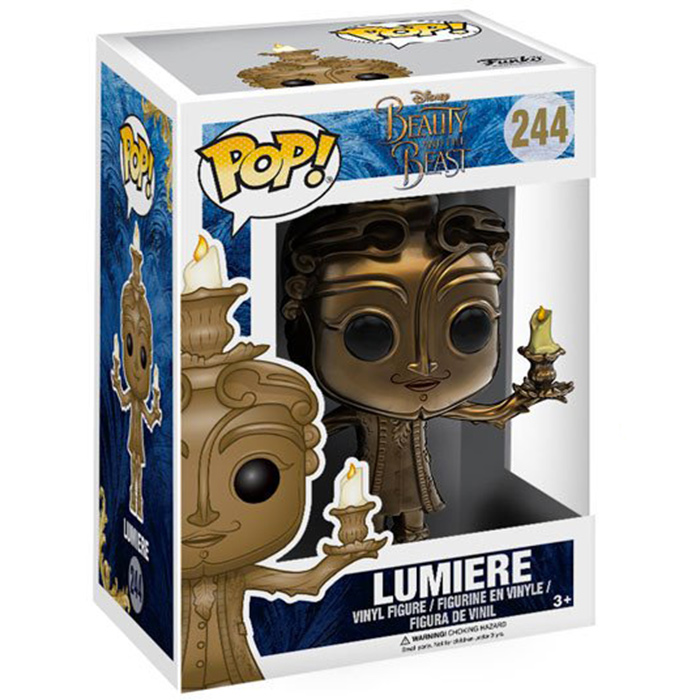 The Funko Pop figure Pop Lumière (Beauty And The Beast) Are you interested?

Mrs Potts and Chip Pop Figure (Beauty And The Beast)