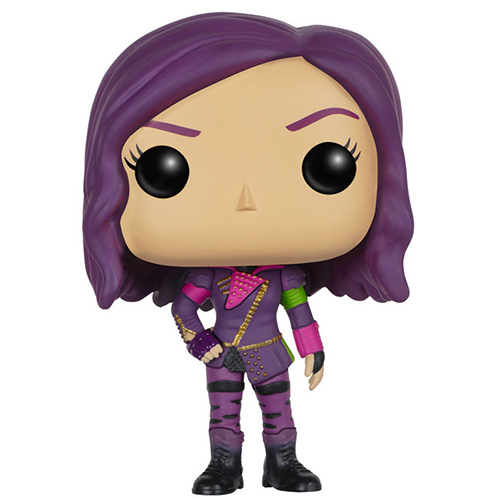 The daughter of Maleficent

Mal is one of the main characters in the Disney Channel television movie The Descendants. In this film, The Beast, after marrying Beauty, became king and formed the United States Of Auradon. He sent all the villains and their families to the island of oblivion from which they cannot escape. Sixteen years later, the son of the Beast, now king in his turn, offers the children of some of these villains to come and study in Auradon. Mal, the daughter of Maleficent, is one of these teenagers. 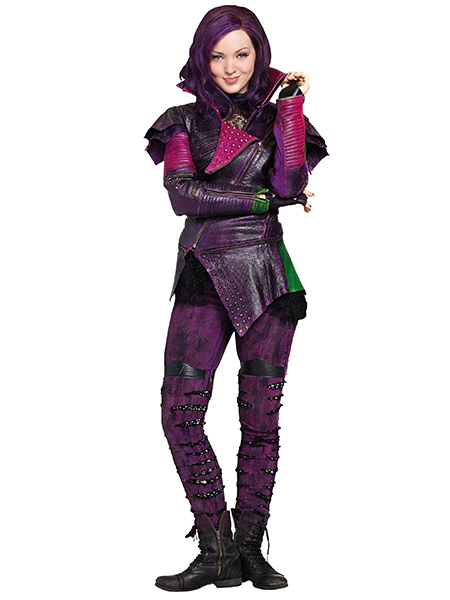 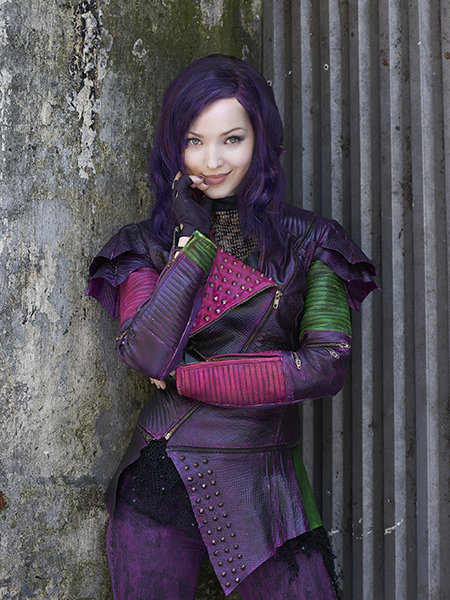 The girl with the purple hair

As you can see in the film, Mal always wears clothes with purple dominance. So we find these purple pants with black patterns with matching boots. On top, she wears her famous purple jacket with different touches of colors, spikes and golden zippers. Finally, on the head, her face is very simple but we find her beautiful purple hair. 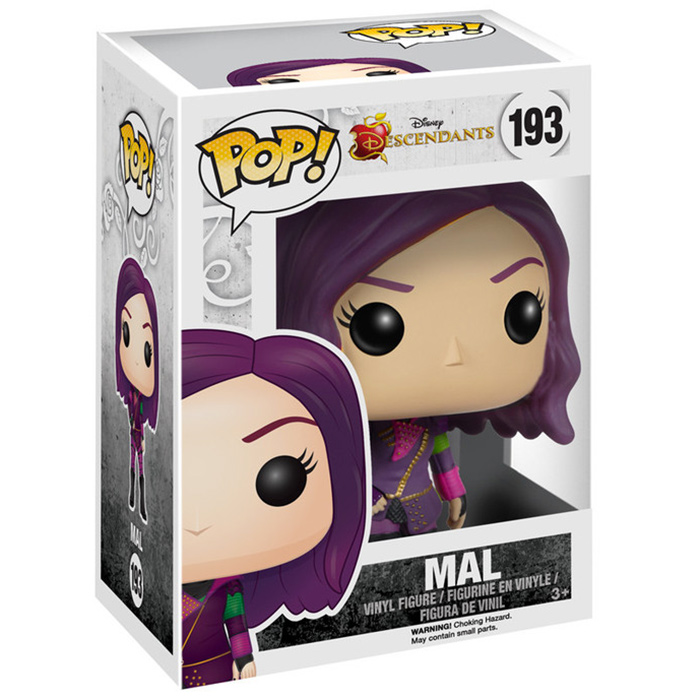