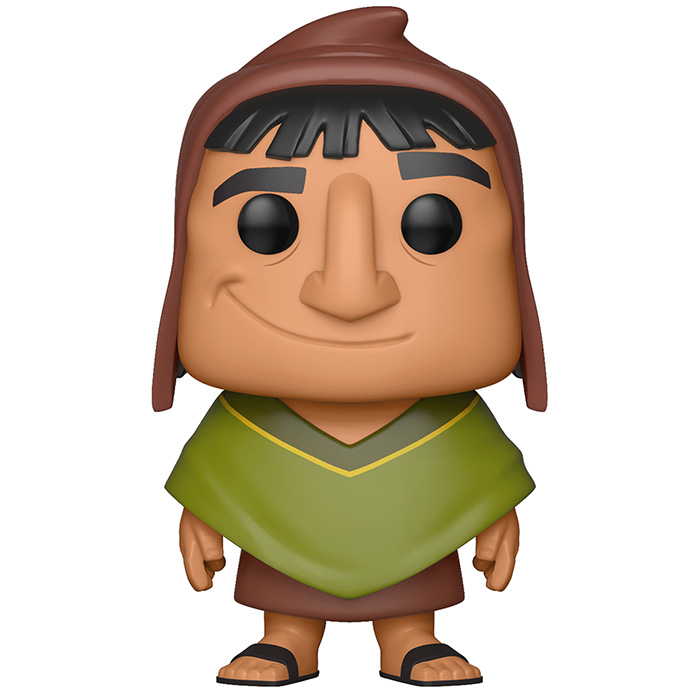 Pasha is the chief of an Inca village in Disney’s cult cartoon, Kuzco the Megalomaniac Emperor (the emperor’s new groove in the original). At the beginning of the story, he is summoned by Emperor Kuzco who tells him that he wants to raze his village to the ground in order to build his new palace instead. But while Pasha is on his way home, wondering how he’s going to tell his family, Kuzco’s unconscious body, transformed into a llama, falls into his cart without him realizing it. Indeed, in the meantime Kuzco has fired his advisor who tried to take revenge by killing him but made a mistake with the vial and turned him into a llama. His assistant Kronk, who was supposed to dispose of the body, accidentally dropped it into Pasha’s cart. When he arrives at his house, Pasha is amazed to discover this talking llama. He offers to take him back to the palace in exchange for a change of location for his palace but Kuzco refuses and leaves alone. Fortunately, Pasha, feeling guilty, is not far away, and this is where their adventure begins. 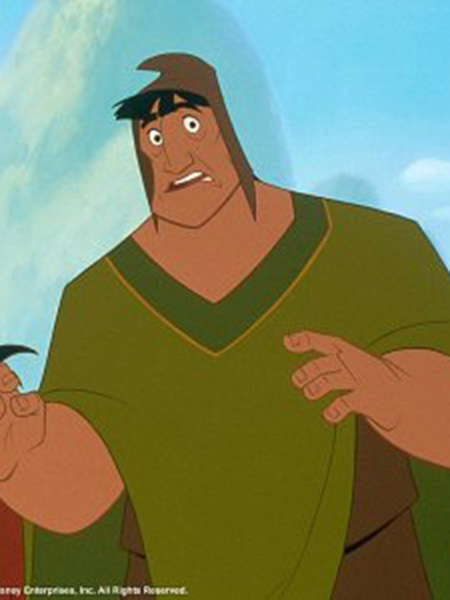 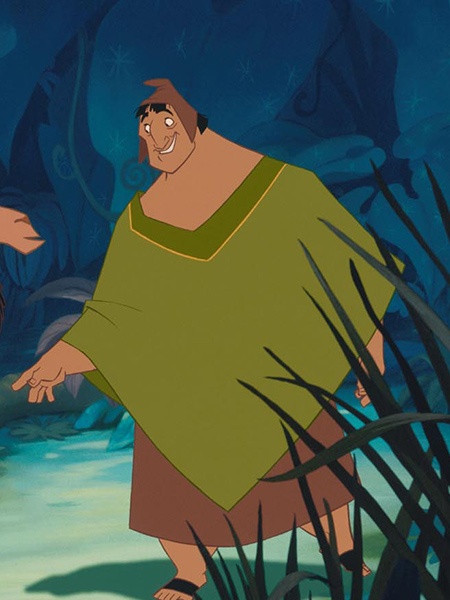 Pasha is a simple llama farmer, so his clothes reflect that. He wears a brown loincloth with black sandals and a green poncho across his broad shoulders. His face is quite square but he has a sincere and friendly smile. His nose is imposing and we can see two lines under his eyes to mark his age. His hair is black and he also wears a cap with flaps over the ears typical of this culture. 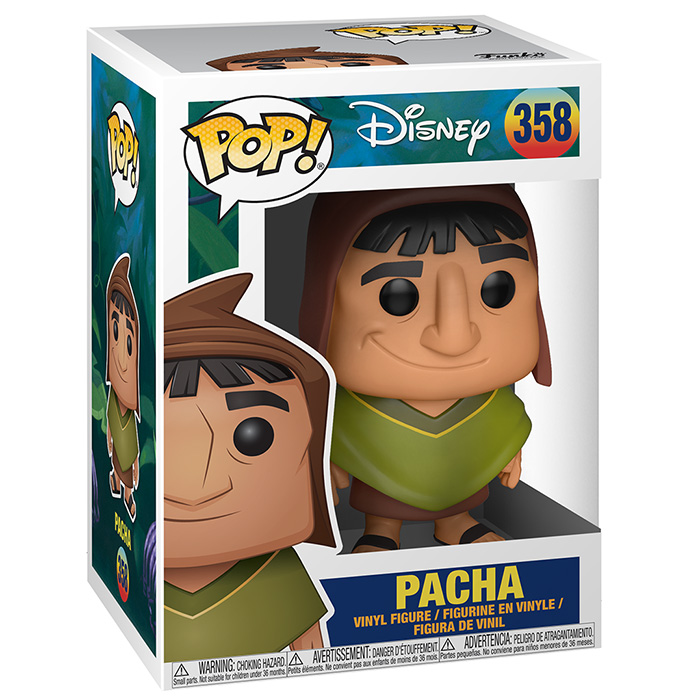