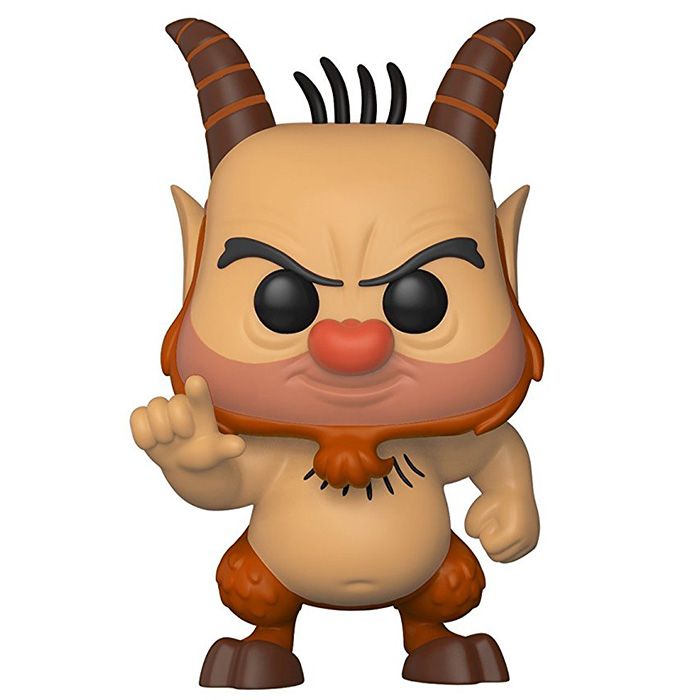 Phil is an important character in the Disney Studios cartoon Hercules, which is loosely based on the Greek legend of Hercules. He is born on Olympus and is the delight of his divine parents. But in the shadows, Hades is jealous and tired of always being in the underworld. A prophecy tells him that in a few years, thanks to a rare planetary alignment, he will be able to free the titans from their prison and come out of the underworld to rule the Earth. But for this to happen, Hercules must be dead. So he sends his minions to give a potion to the little Hercules to make him mortal. But it doesn’t work completely and he becomes only partially mortal. But not being completely divine anymore either, he cannot return to Olympus and is adopted by a mortal couple. He only learns his true nature when he is a teenager and Zeus tells him that he can only find them on Olympus if he becomes a hero. To do this, he will seek the help and advice of Phil, a satyr who has advised many people aspiring to become heroes. He is rather reluctant at first given the failure of his previous attempts but he finally agrees under pressure from Zeus. 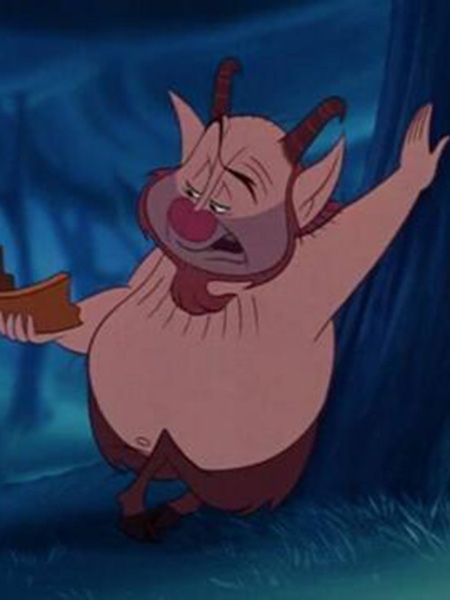 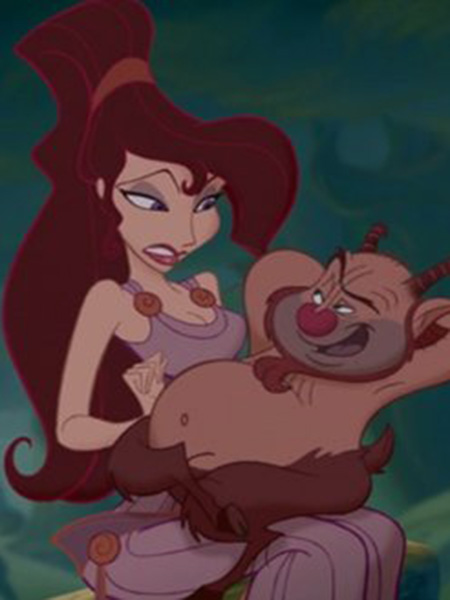 Phil is a satyr and so his physique has some very special attributes. He has the back legs and horns of a goat and large pointed ears. His face is also very round, with a goatee, big eyebrows and a big red nose. We can also recognize his big belly and his round ball which give him a sympathetic side despite the rather angry expression on his face. 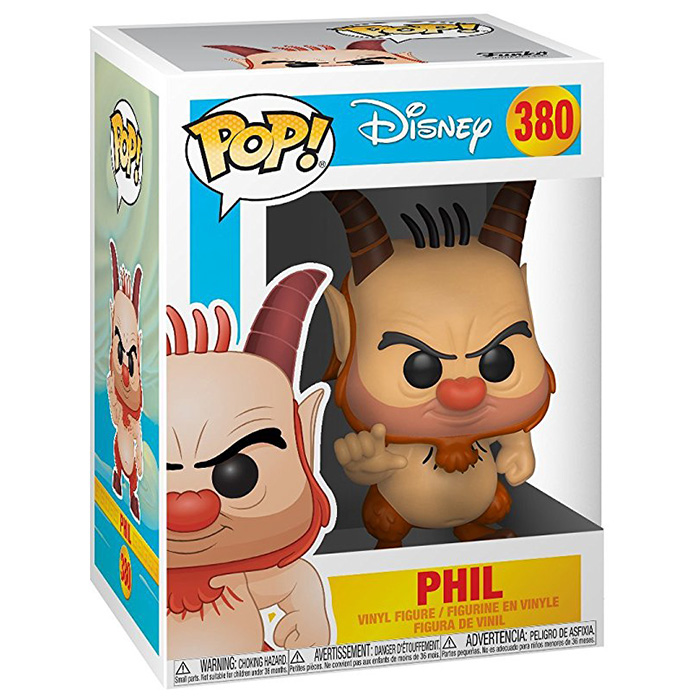