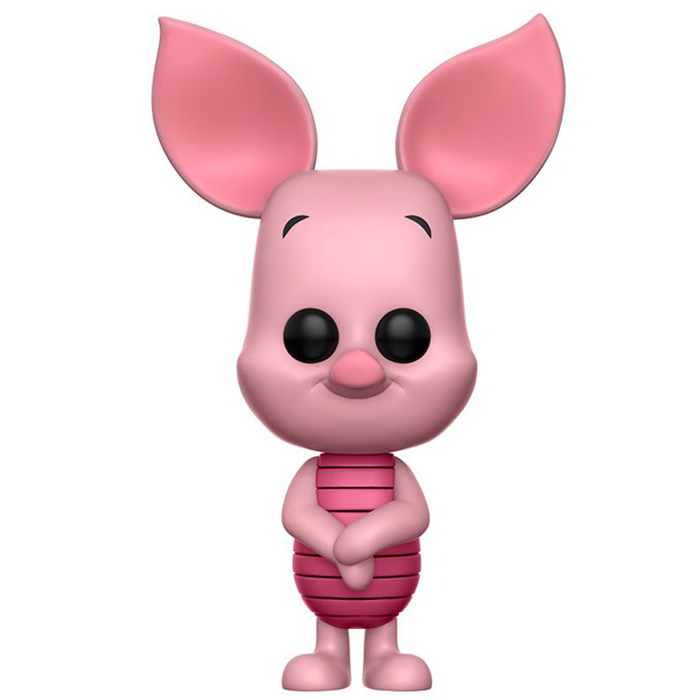 Piglet is one of the characters of Winnie the Pooh (Winnie The Pooh in VO) since the very beginning of the stories of the famous little bear. Created in 1926 by the Englishman Alan Milne in the form of children’s books, Winnie has been the subject of numerous adaptations thereafter, on TV and in the cinema, and now belongs to Disney. It tells the story of a teddy bear living in a relatively peaceful world and having adventures with his teddy friends. We find in particular Piglet, a little pig who cares mostly about his house and is naturally a little worried. 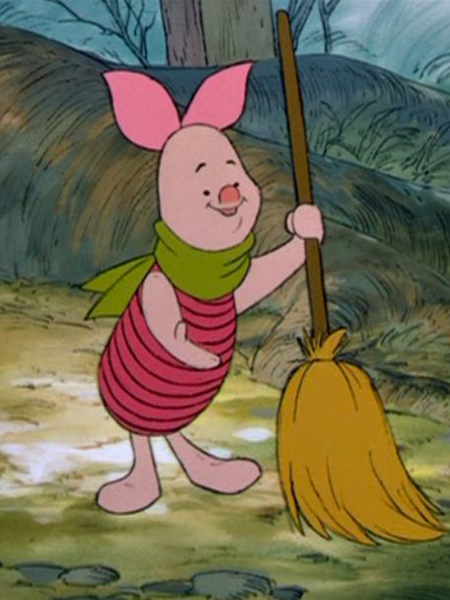 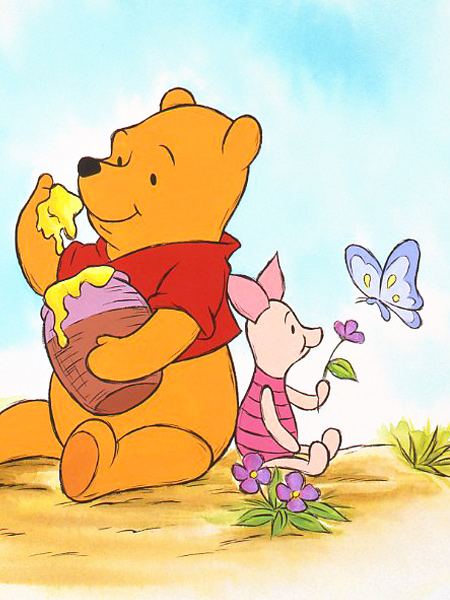 A Piglet with a Sweater

As in the cartoon, Piglet is shown walking on his hind legs. His skin is light pink on his head and limbs and darker pink with stripes on his abdomen. His face is elongated as in the drawings and his snout, ending with a raised snout, is a little darker pink. He also has eyebrows represented very high on his face to give him the air a little surprised and very large ears whose interior is also of a pink a little darker. 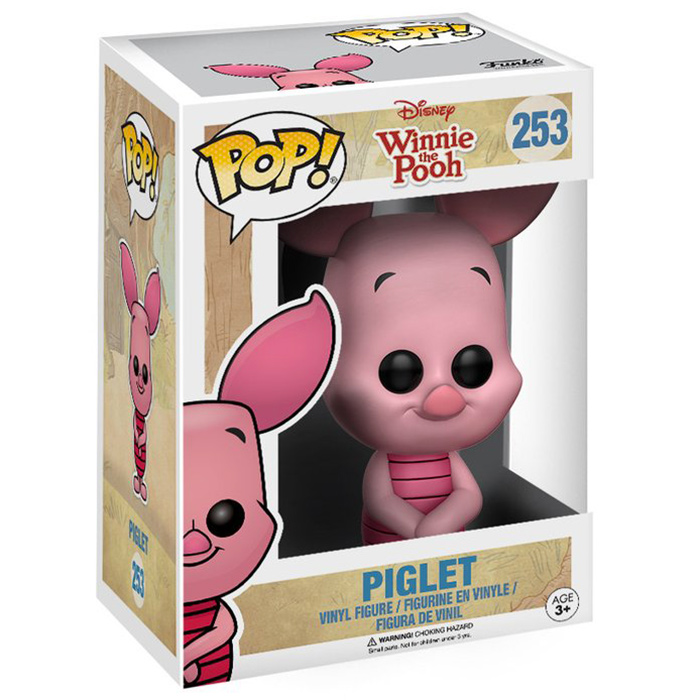