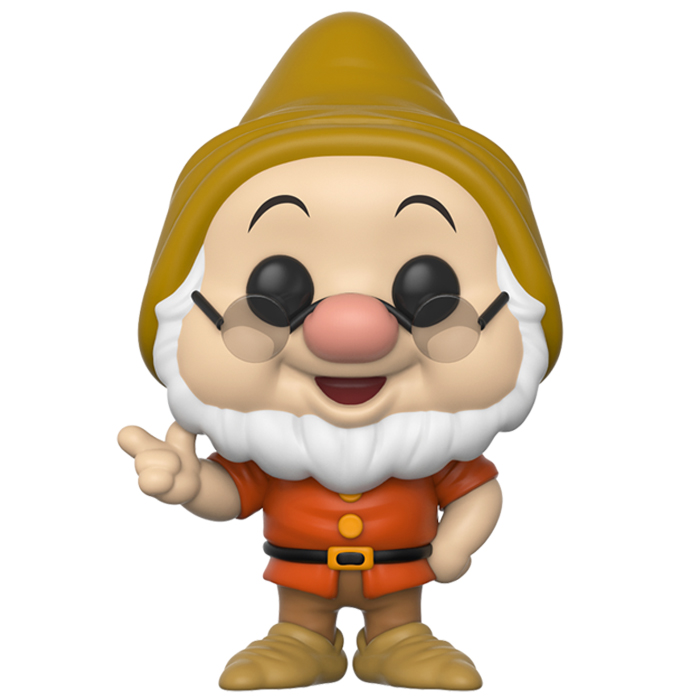 The leader of the gang

Doc (French for teacher) is the leader of the seven dwarfs in Walt Disney’s famous cartoon based on the Brothers Grimm tale. In this story, the beautiful princess Snow White finds herself fleeing into the forest after the queen, her stepmother ordered the huntsman to kill her because she had become more beautiful than her. After the hunter takes pity on her, she takes refuge in a strange little house where she finds seven small empty beds. She falls asleep on one of the beds and when the dwarves arrive, they decide to take her in. Doc is the leader of this little band, he is probably the oldest but above all the wisest and most cultured. 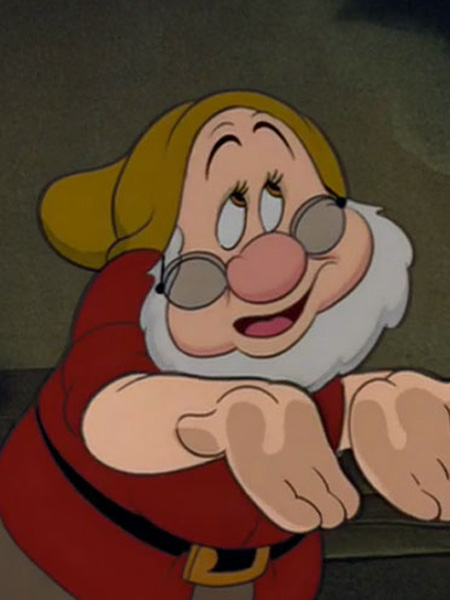 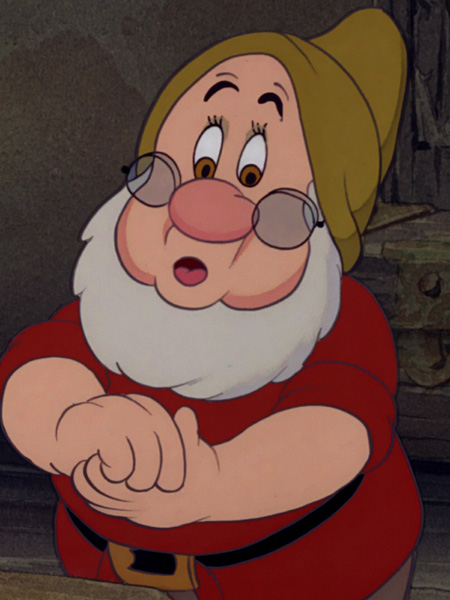 The Gnome with Glasses

Doc wears almost the same uniform that all dwarves wear. He wears an orange tunic with yellow buttons and a black belt with a gold buckle. He also wears brown pants and wide shoes of the same color. His face is wide and he has a big smile and a big red nose. His eyebrows give him a cheerful look and his small round glasses make him look intelligent. He has a large white beard and a very long brown cap. 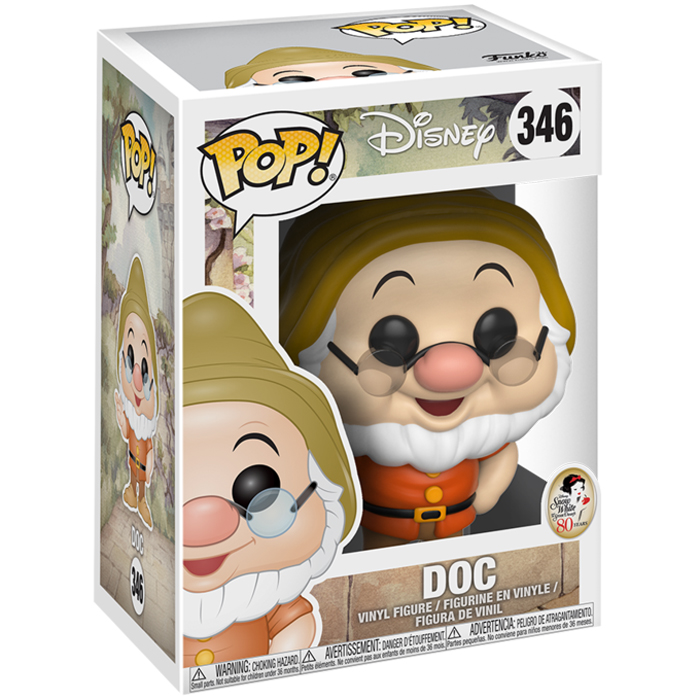