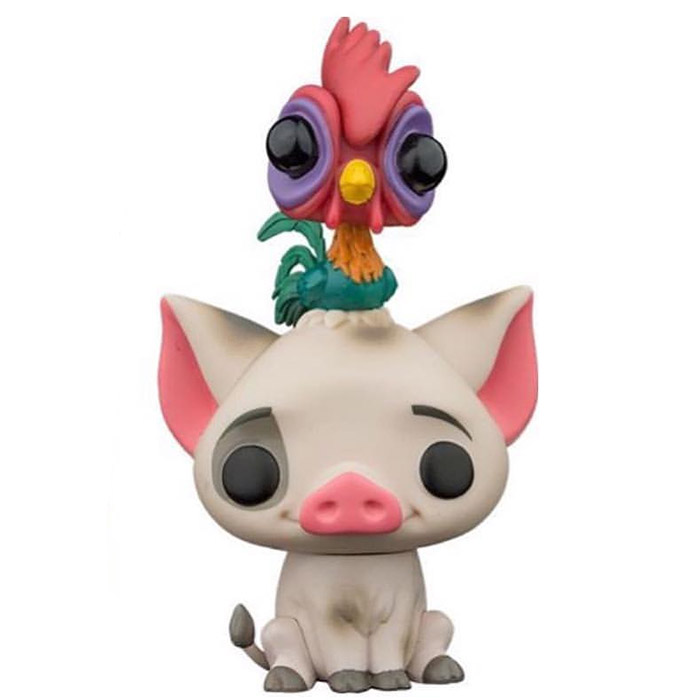 The Funko Pop figure Pop Pua and Hei Hei (Moana) Are you interested?

Pua and Hei Hei, a pig and a rooster respectively, are two of Moana’s (Vaiana in French) companions in the Disney Studios cartoon of the same name. Moana is the daughter of the chief of a Polynesian tribe who is about to succeed her when a kind of curse seems to fall on the archipelago. The coconuts rot in the trees and the fishermen no longer bring in any fish. Moana decides to go on a mission to bring back the heart of the creator goddess Te-Fiti, from whom it was stolen, in order to restore the balance. If her adorable pig Pua will stay on the island, she will be accompanied in her mission by the demigod Maui and the rooster Hei Hei, whose stupidity is responsible for some of the funniest scenes in the film. 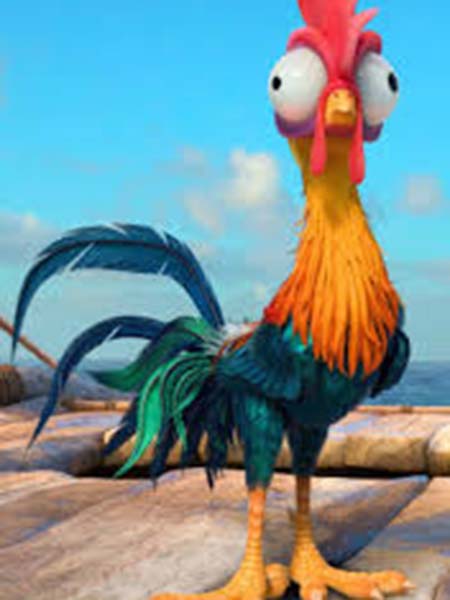 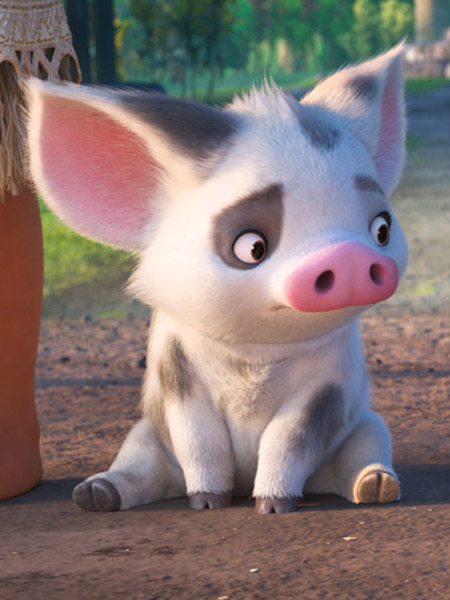 For this Amazon Stores exclusive figure, Funko has depicted the two adorable companions on the same figure. Pua, the pig, is sitting on his butt and we can see the black spot around his eye on his otherwise completely pink head. Hei Hei the rooster is sitting on top of the pig’s head. We find his pretty bright colors: green and orange for the body and red and purple for his head. His eyes stand out a lot from the head and accentuate the funny look of the animal. 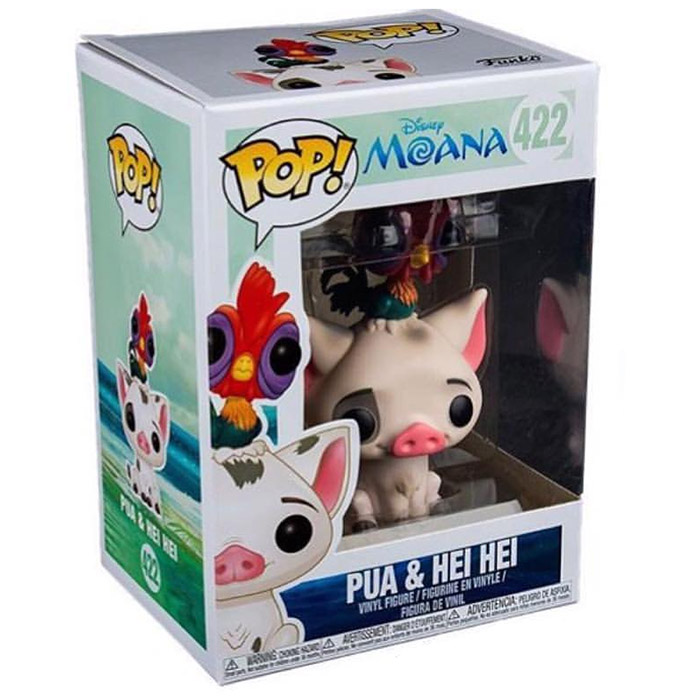 The Funko Pop figure Pop Pua and Hei Hei (Moana) Are you interested?