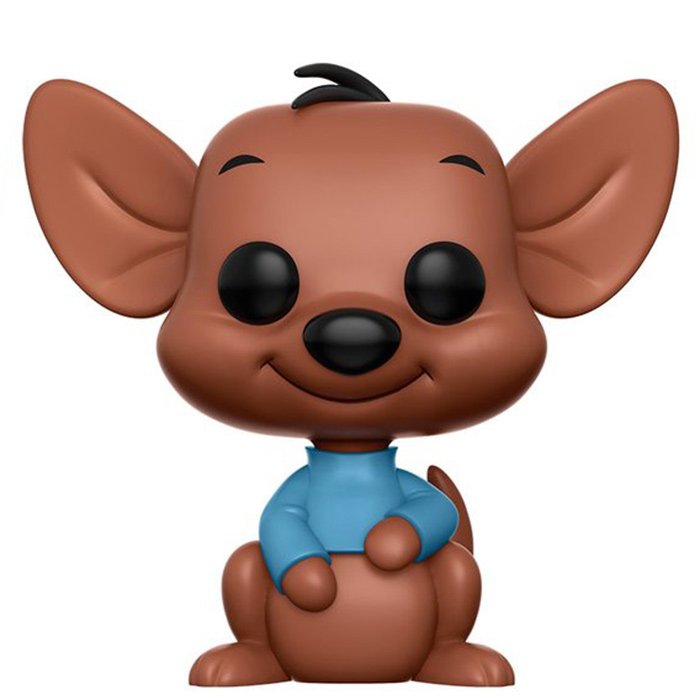 The Funko Pop figure Pop Roo (Winnie The Pooh) Are you interested?

The kangaroo that wanted to be bigger

Roo is an important character in the adventures of Winnie The Pooh. This little bear was created in England by Alan Milne in 1926 who was inspired by his son creating stories for his stuffed animals. He created a world of stuffed animals around the famous little yellow bear and his friends from various backgrounds. Among them, we find Little Guru (Roo), a young kangaroo who has only one obsession, to become bigger. He is also the best friend of Tigger, a particularly cheerful tiger. 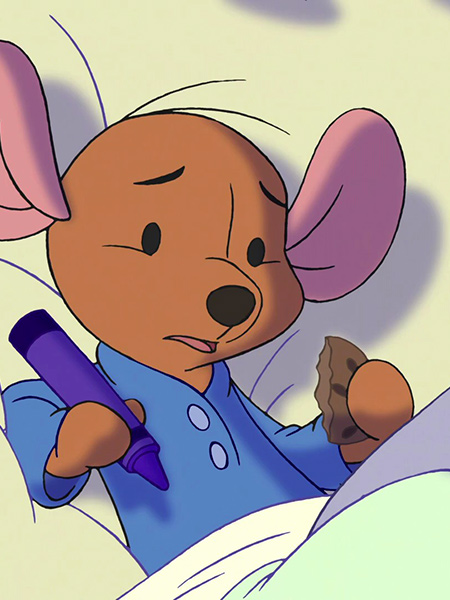 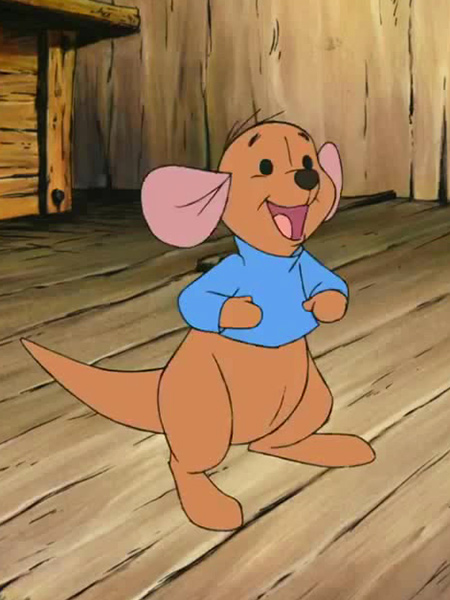 Roo is shown sitting on his big back legs. His body is entirely brown as in the cartoon and he wears a blue sweater that lets his round belly show through. At the back, his tail goes up and seems to be moving. On the head, his muzzle is in relief and we can see his big black nose. On the sides of his head, we find his big ears. His eyebrows placed high on his face and his smiling mouth give him a joyful look and Funko did not forget the little black hair puff on the top of his head. 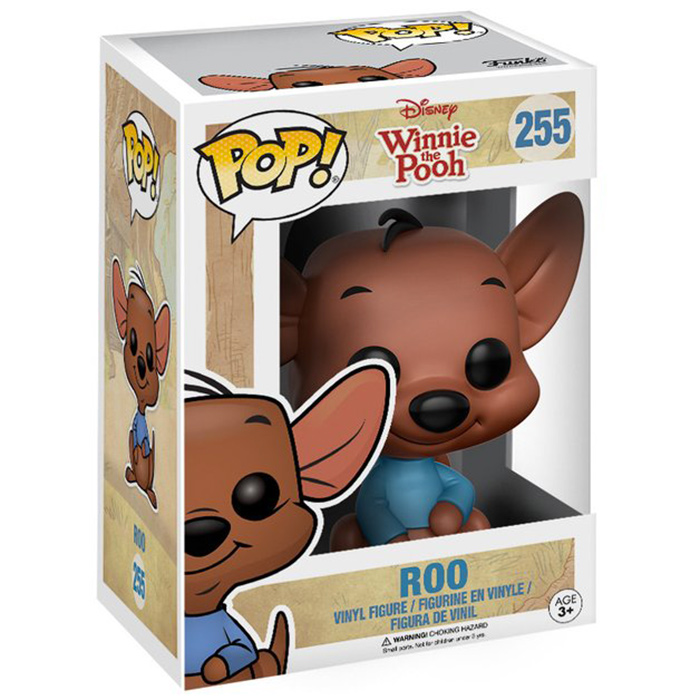 The Funko Pop figure Pop Roo (Winnie The Pooh) Are you interested?