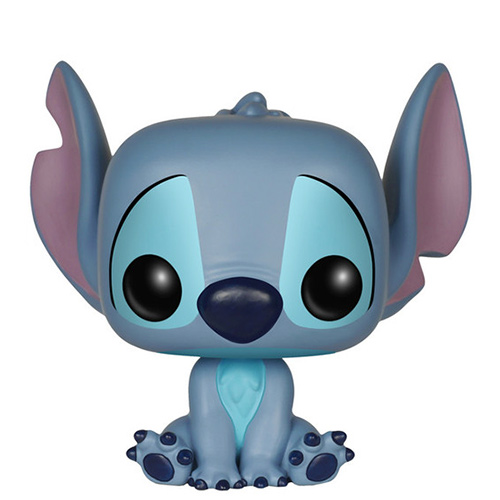 Stitch is one of the heroes of the Disney Studios cartoon Lilo and Stitch. Stitch is the result of a forbidden genetic experiment carried out by a crazy alien scientist. The scientist made him a particularly strong, intelligent creature, but also very nasty despite his harmless appearance. The scientist is condemned to be imprisoned and Stitch to be banished, but on his way to another planet, Stitch manages to escape. He steals a small ship and ends up on Earth in Hawaii. Mistaken for a dog, he is taken to a shelter. On her side, Lilo is a little girl living with her big sister since the death of their parents and it is not always easy for them. They decide to adopt a dog and Lilo chooses Stitch. Stitch first uses her to protect himself from the people sent to get him, following the instinct of destruction inscribed in him by his creator. However, after a lot of efforts from the little girl, he will end up getting attached to her. 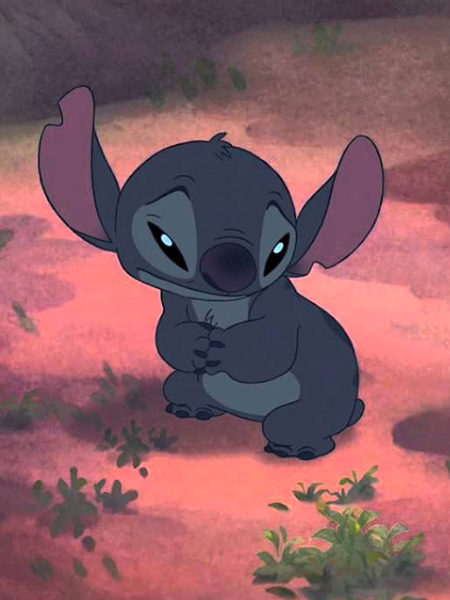 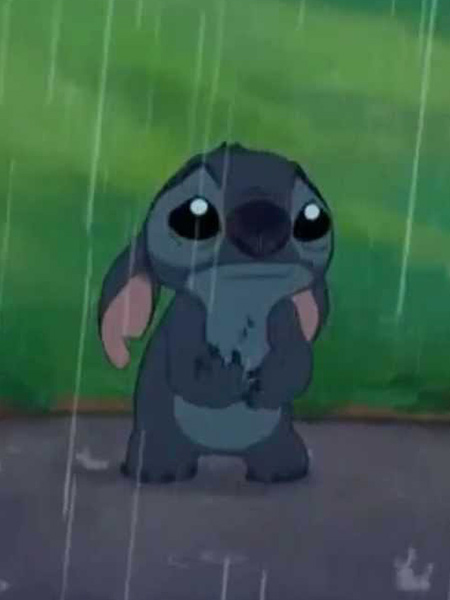 For this third figurine of Stitch, Funko decided to represent him during a very specific scene of the cartoon. Stitch has made one more mistake that could mean that Lilo won’t be able to live with his big sister anymore. Ashamed, he decides to leave Lilo’s house and finds himself alone in the forest, a little sad. As you can see on this figurine, he is sitting on his butt in a dog-like attitude. We can see the pads of his hind legs as well as the big blue claws on each of his legs. At the head level, we can see his big black eyes and the pattern around his eyes creates eyebrows that give him this little sad look. Finally, he has of course his two big ears on the side of his face. 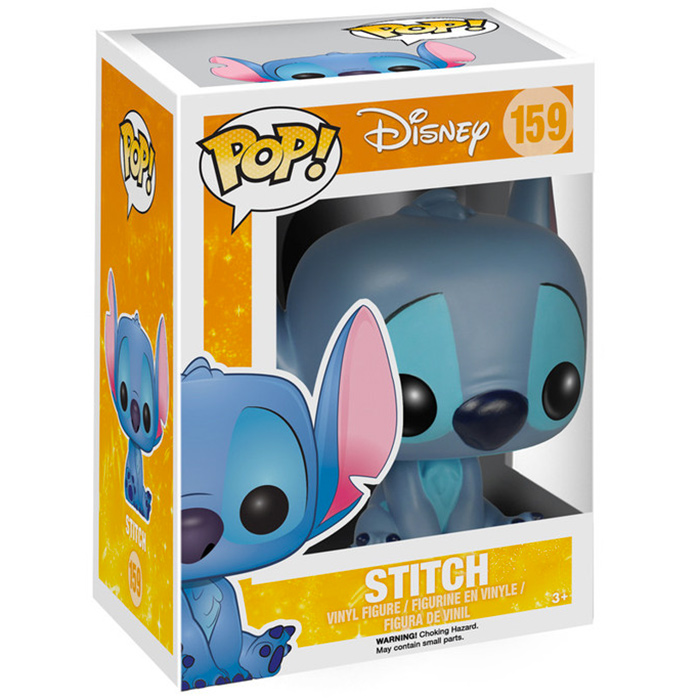