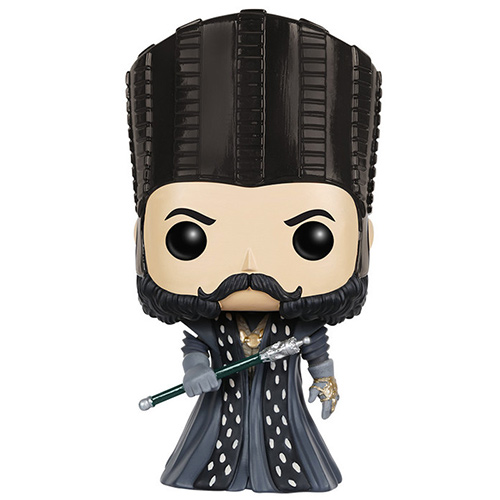 Time is one of the main characters in the film Alice Through The Looking Glass. This film is freely adapted from the famous novel Through The Looking Glass by Lewis Carroll. It is also of course the sequel to Tim Burton’s Alice In Wonderland, adapted from the first volume of the Alice stories. In the first film of this saga, Alice is at an outdoor party, she is still disturbed by the death of her father and has just received a marriage proposal that does not really please her. It is then that she sees a white rabbit with a pocket watch. She decides to follow him down the rabbit hole and finds herself in Wonderland. There she meets some strange friends whom she helps to fight the terrible Queen of Hearts who tyrannizes her people. A few years later, Alice finds herself back in Wonderland through the mirror in her living room. It turns out that everything is upside down and she will owe her friends by fighting the new villain of this episode: Time, the time lord who can manipulate time. 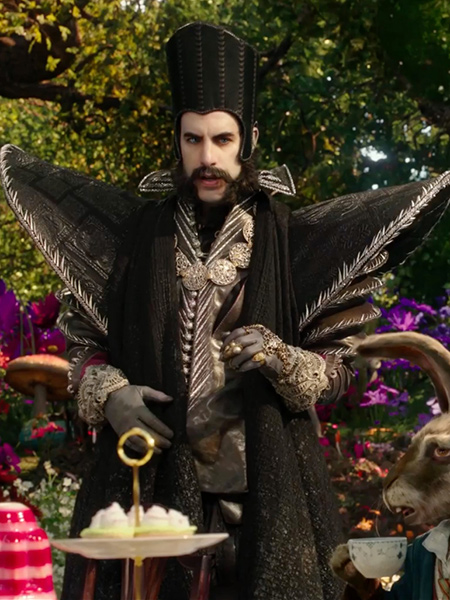 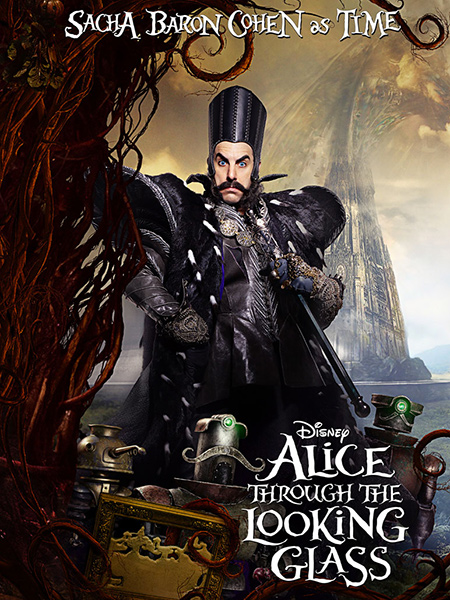 A villain well within the spirit of Alice in Wonderland

Time is the newest character in Alice’s world, but he fits right in with his rather strange look. As we can see in the film, he wears a costume only in shades of black and grey. We can see his long grey dress and the long black scarf he wears with it. He also wears grey gloves and the only coloured elements are the golden magic stone he wears as a necklace and his bracelet. He holds in his hand his black and grey cane very finely reproduced. On his head, we can see his beard and his black moustache so recognizable as well as his eyebrows which give him this threatening look. Finally, he wears of course this strange black and very high hat whose texture has been very well represented on this figurine. 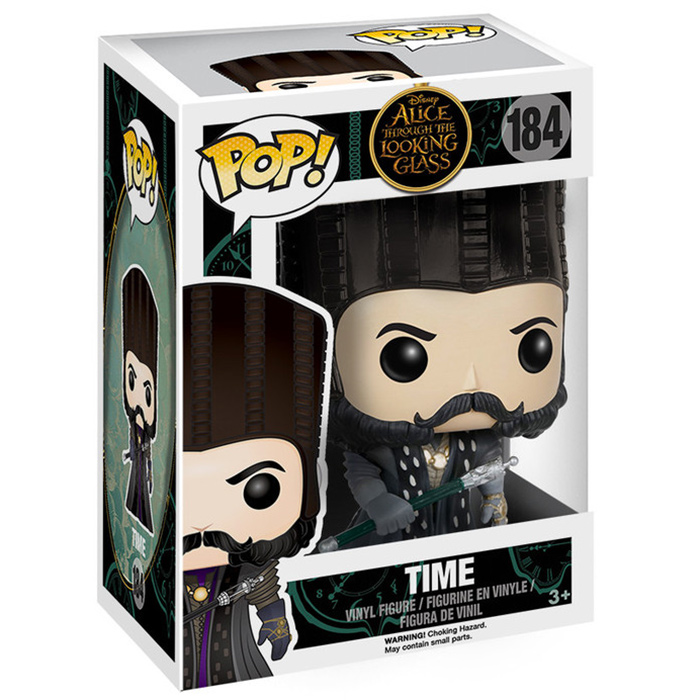