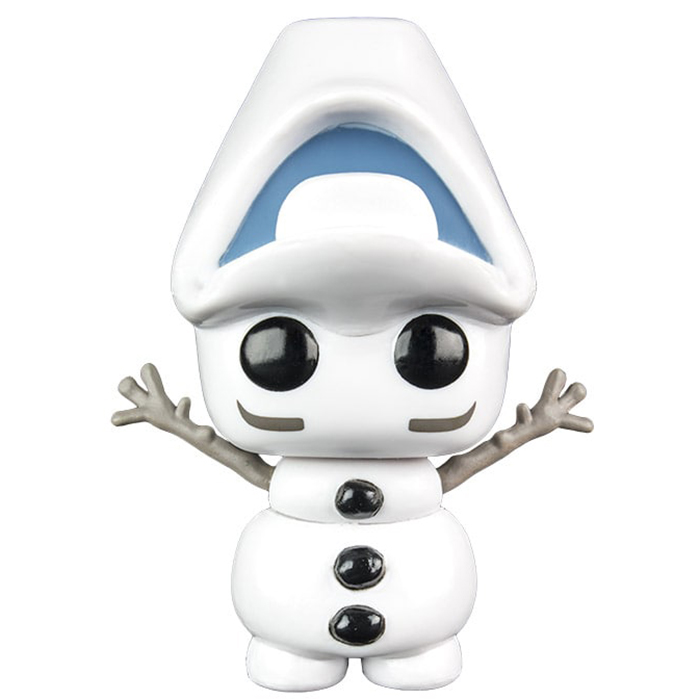 Olaf is the magical snowman created by Elsa in the cartoon The Snow Queen Young Princess Elsa of Arendelle has the power to control ice and always used it to play with her younger sister Anna until she accidentally hurt her. The trolls had to remove the memories of her magic from her sister’s memory and she lived a reclusive life in fear of hurting her again. After their parents died and Elsa came of age, she was crowned queen. But an argument during the ceremony made her lose control of her powers and she fled to the mountains in an ice castle she created herself. Along with the castle, she recreates a snowman that she had created for her sister when they were children and this time she brings it to life. Olaf then goes to help his sister Anna find it. He is a warm and adorable character who, despite being a snowman, dreams of seeing summer and sunshine. 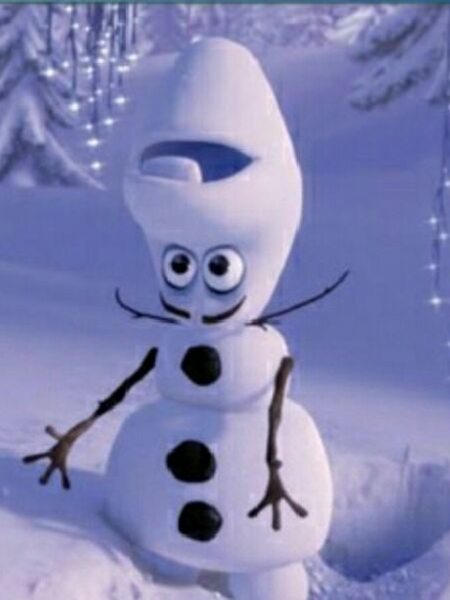 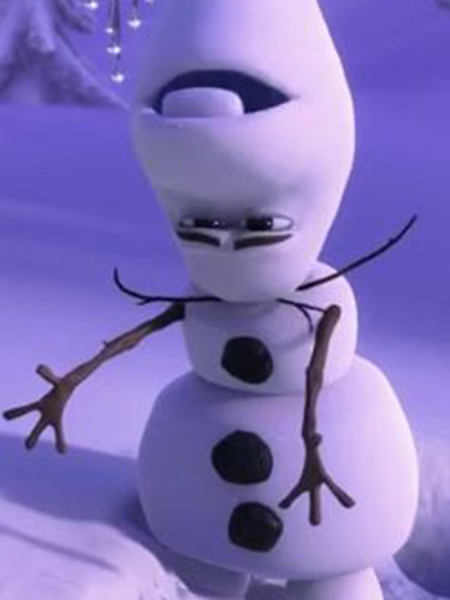 For this new version of Olaf, Funko has represented him with his head upside down like when he falls off the cliff in the movie and reassembles himself a bit crooked. His simple body is made of two balls for the body, two smaller ones for the legs and two tree branches for the arms. His head, on the other hand, is upside down, with his smiling mouth up and his two eyes down. The figurine is as adorable as the character itself and will of course be matched with the Anna and Elsa figurines. 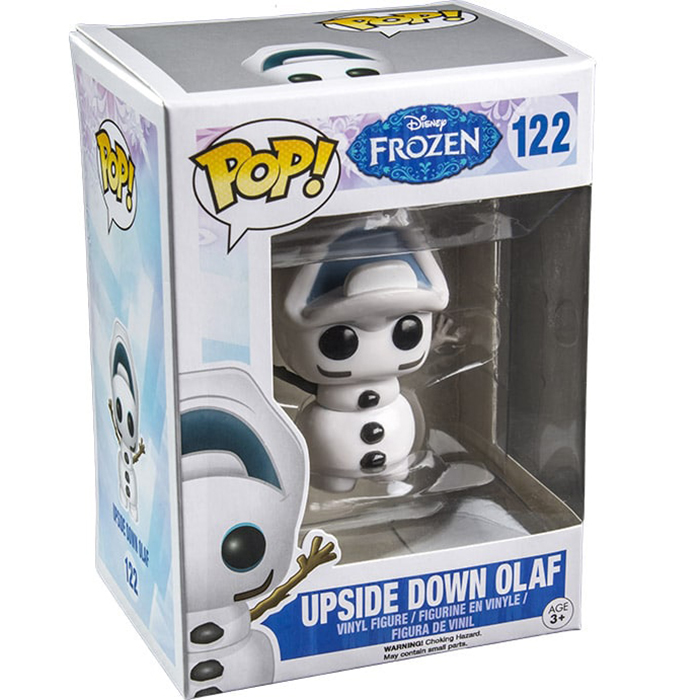