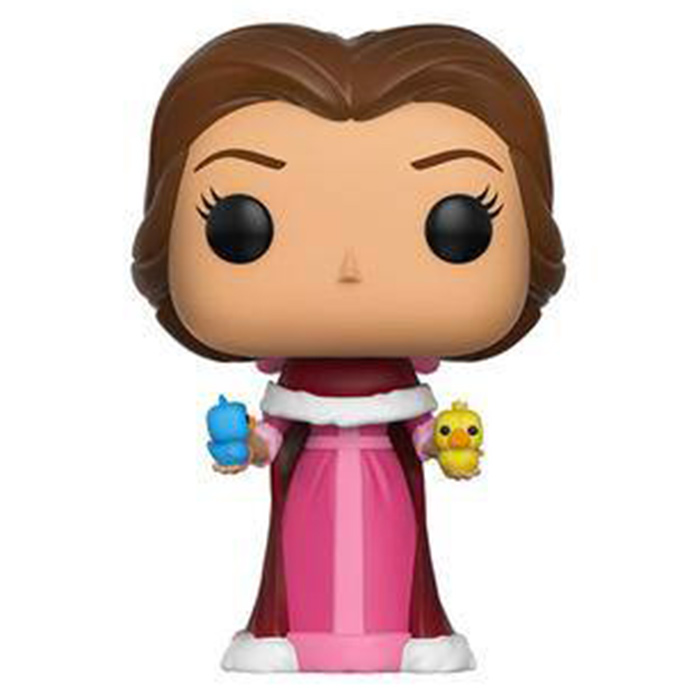 A Disney princess with a difference

Belle is one of the two main characters in Beauty And The Beast, the famous Oscar-winning cartoon from Walt Disney Studios. It is a loose adaptation of a famous classic story that exists in many forms. In the beginning of the story, a young and arrogant prince is cursed by an old woman after he refuses to open her door during a storm. She gives him the appearance of a hideous beast and only by being loved in this form can he regain his true form. When, years later, the castle staff agrees to let a man in during a storm, the beast is furious and has him locked up. His daughter Belle, an intelligent young woman with a passion for reading, comes to the castle and offers to become his servant in exchange for her father’s freedom. But against all odds, Belle becomes attached to the Beast and the castle staff sees an opportunity to finally break the spell. 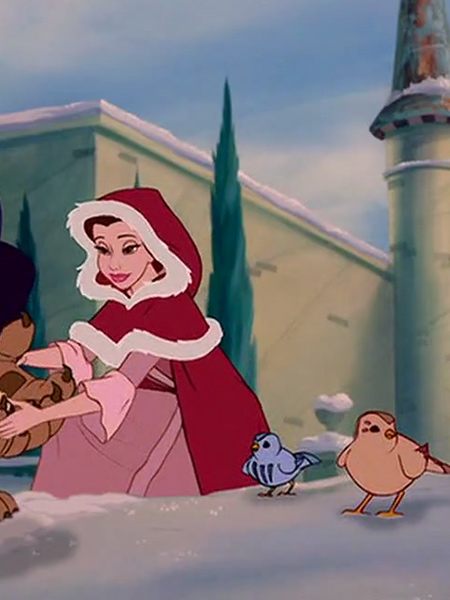 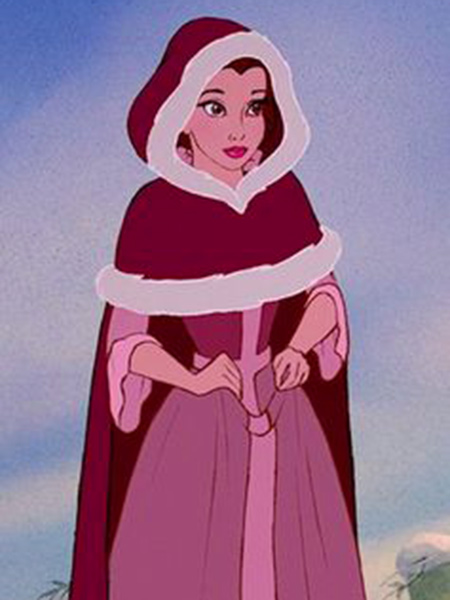 Belle and the Birds

This figure is a hot topic version of the Belle figure in winter outfit released at the same time. She is shown wearing a bright pink dress with a lighter pink stripe. With this, she is of course wearing this famous dark red coat with white fur. This one takes the form of a cape with a part covering the shoulders and the top of her chest, also bordered with white fur. On this Hot Topic version, unlike the other one, she doesn’t wear her hood, which reveals a little more of her hair. At the head level, her face is simple and we can see her brown hair brought back by a ribbon. Finally, what differentiates her from the other figurine is that, like the one of The Beast released at the same time, Belle has two small birds, one yellow and one blue, placed on her hands, like in this famous scene of the cartoon where she shows the Beast that he is not so monstrous for everyone. 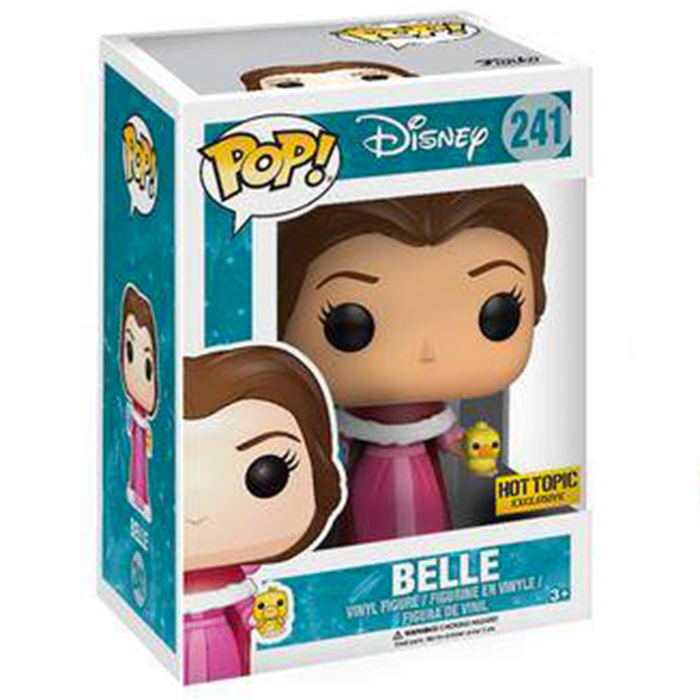