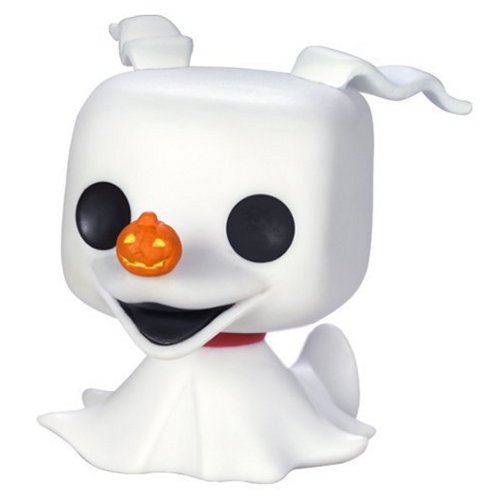 Zero is one of the characters in Tim Burton’s famous animated film “The Nightmare Before Christmas”. Zero is a ghost dog and is the pet of Jack Skellington, the main character of the film. Jack is the master of ceremonies for the Halloween festivities in the town of Halloween. But one day, tired of doing the same thing over and over again, he discovers the Christmas party and decides to host it at his house. Zero is only a secondary character but he is the hero’s faithful friend. We find strange little dogs similar to this one in several of Tim Burton’s films, notably Frankenweenie where a little boy decides to resuscitate his dog who has just been run over. He is always seen as the faithful friend or friendly being who accepts the hero despite his strange or terrifying appearance. 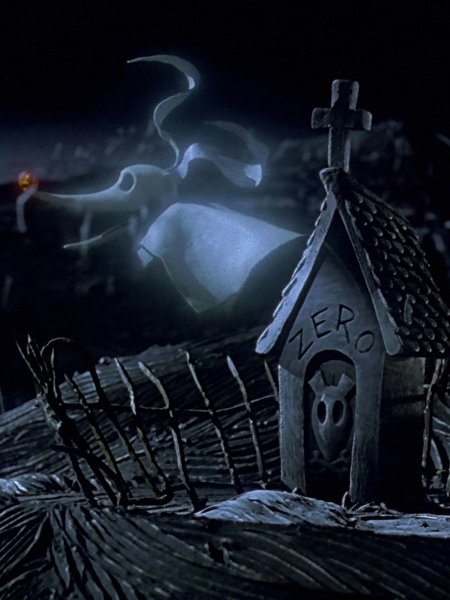 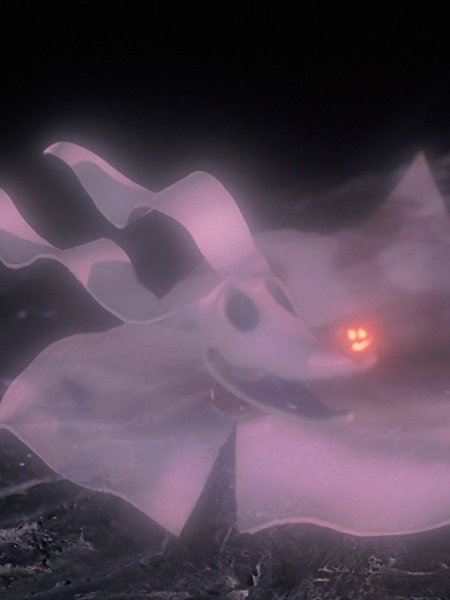 Zero is a little ghost dog but his appearance is not realistic. He is the canine equivalent of the classic ghost made of a simple white sheet. He’s made of a simple transparent sheet with a red collar around his neck and his long ears flutter in the wind. Although the figurine can’t reproduce the transparent aspect of the character, it remains very faithful to his appearance and is particularly cute. The creators of the figure have added a cute smiling muzzle to the basic shape of the heads of all Funko figures. As in the movie his nose is shaped like a mini orange pumpkin to remind us that he is the master dog of the Halloween festivities. The shape of the sheet and the ears really gives the impression that he is floating above the ground like in the cartoon. The Zero figure can be matched with Jack Skellington and the other Mr. Jack’s Strange Christmas figures. 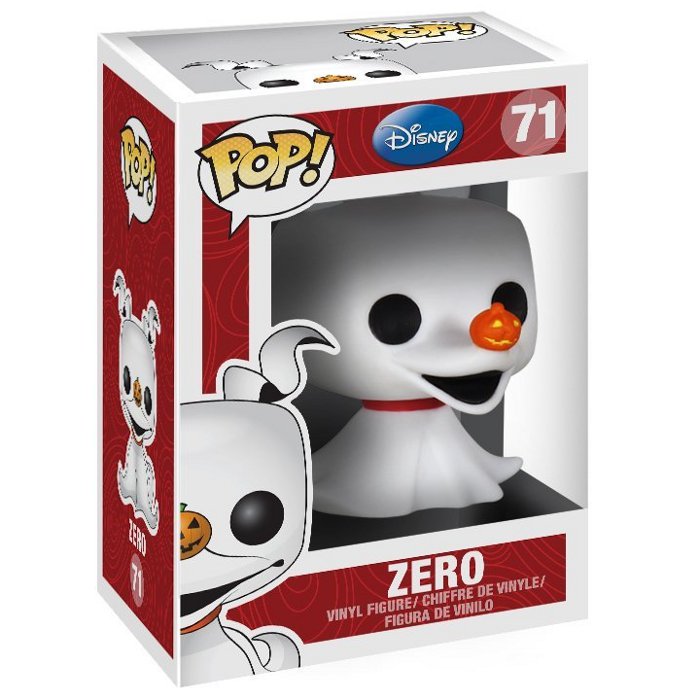