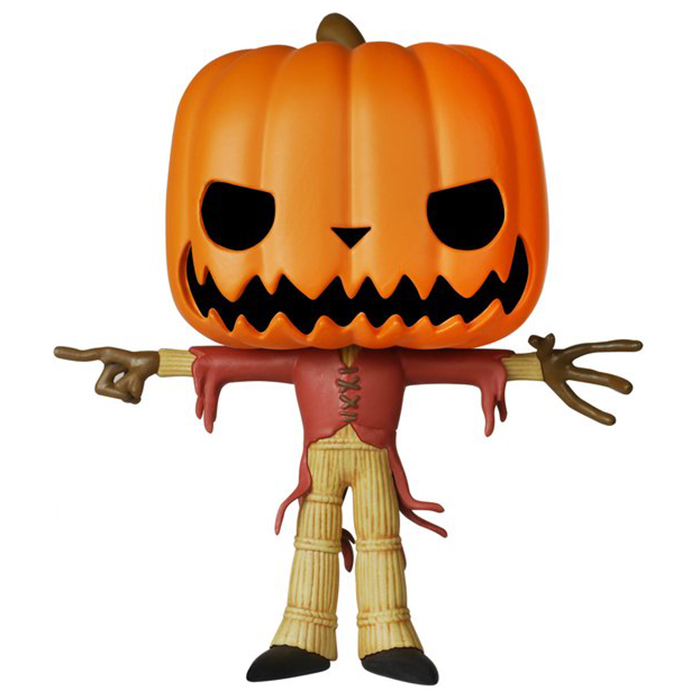 The Pumpkin King is a version of one of the main characters in The Strange Christmas of Mr. Jack, the famous stop motion cartoon created by Tim Burton. The hero is Jack Skellington, a sort of living skeleton who is responsible for the festivities in the town of Halloween. As such, he also has the title of Pumpkin King. But one year, Jack feels depressed and is tired of organizing the same party. He decides to venture into the forest with his dog Zero and ends up in Christmas town where everyone seems to be much happier. He decides to kidnap Santa Claus and take his place. He puts on a fake white beard, a red suit and finds a sleigh pulled by skeleton reindeer. But Sally, the little rag doll, has been in love with Jack for a long time and tries to make him understand that his depression is not related to Halloween or Christmas but to his lack of love. 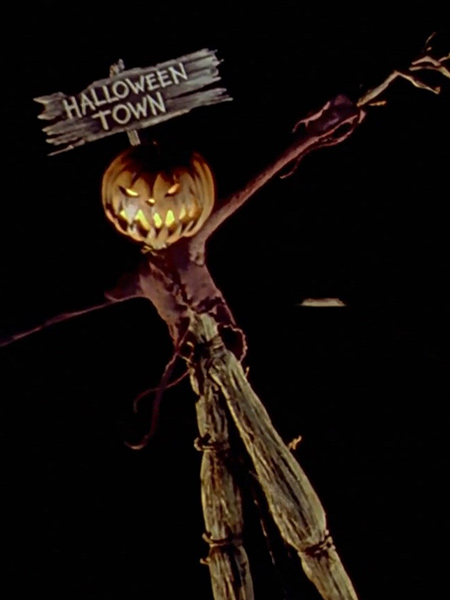 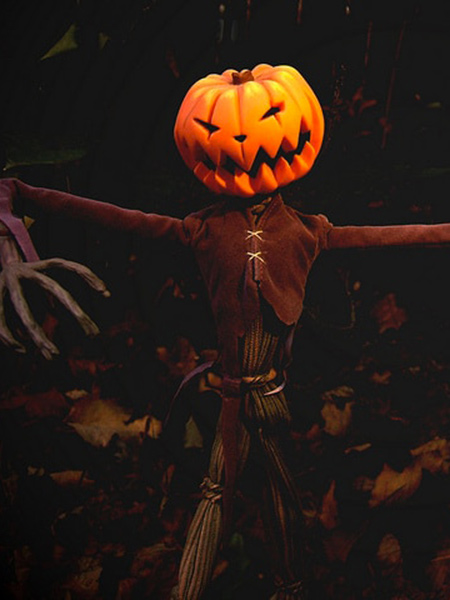 For this version of the character, Jack is depicted as the Pumpkin King. His body looks more like a scarecrow than a skeleton. His clothes are made of hay tied with ropes in various places. His arms are extended on the side like those of a scarecrow and his hands are formed thanks to tree branches. He wears a red shirt in bad condition as we can always see on this type of character. On his head, Jack wears a pumpkin lantern which logically hides his whole face. The pumpkin takes the classic shape of the pop figures’ heads and we can see the shapes cut out to form his eyes, his nose and his mouth. 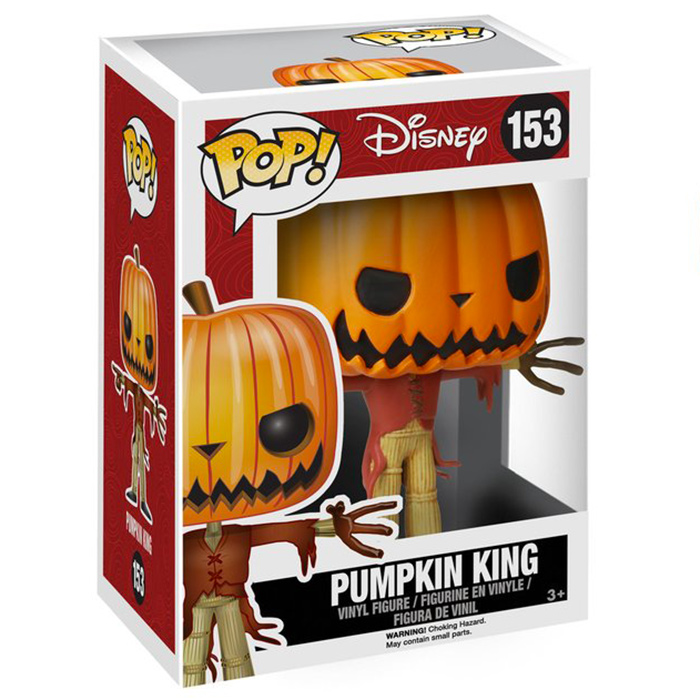