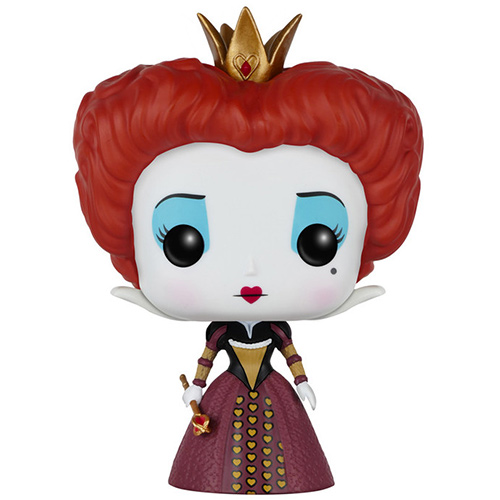 The queen with the big head

The Queen Of Hearts is one of the important characters in Alice In Wonderland, the Disney Studios film based on Lewis Carroll’s classics Alice In Wonderland and Through The Looking Glass. In this Tim Burton-directed version, 19-year-old Alice sees a rabbit wearing a jacket after being proposed to. Not knowing how to respond to this proposal, she decides to follow the rabbit down the rabbit hole. She finds herself in a strange world full of strange creatures. Some of them think that her coming was announced by a prophecy saying that she could defeat the terrible Queen De Coeur. She is a tyrannical queen who does not hesitate to put to death anyone who contradicts or opposes her. The people of Wonderland hope that Alice can help the White Queen return to power. 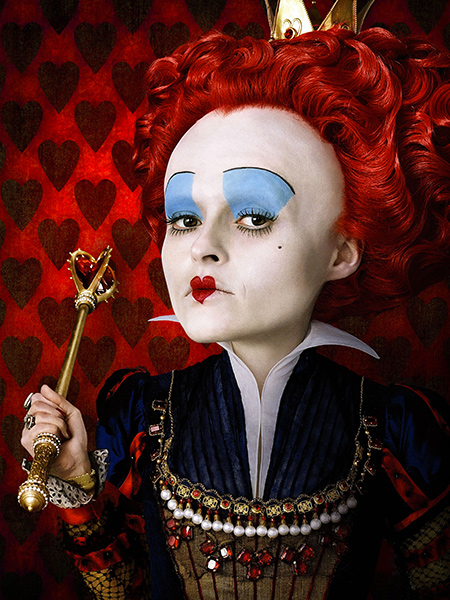 In both the movie and the books, the Queen Of Hearts is described as having a totally disproportionate head, so she was perfect to make a pop figure out of. Funko chose to make her body even smaller than the average pop figure to give her head an even more disproportionate appearance. Her dress with its many heart motifs is very nicely reproduced. In her hand, she carries her red queen’s staff. On her head, we find her very pale complexion and her very marked make-up on her eyes and mouth. Finally on her head, we find her voluminous red hair and her small golden crown. 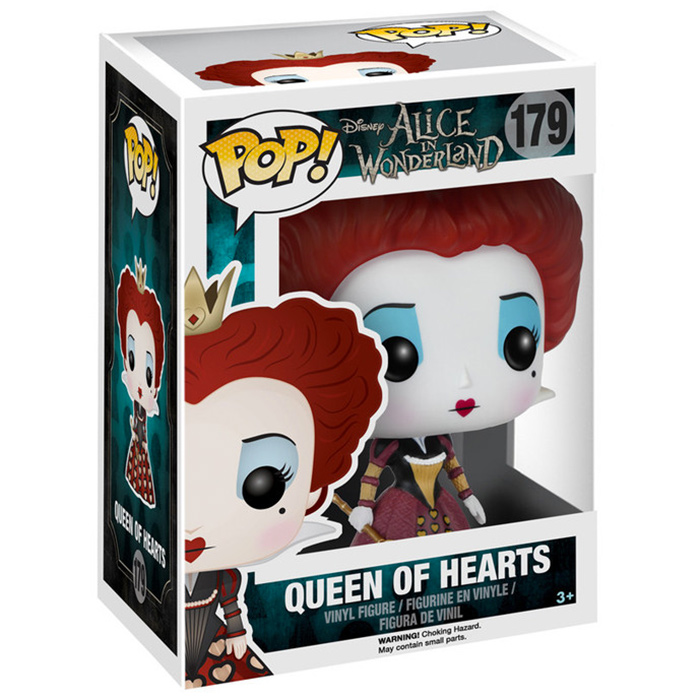