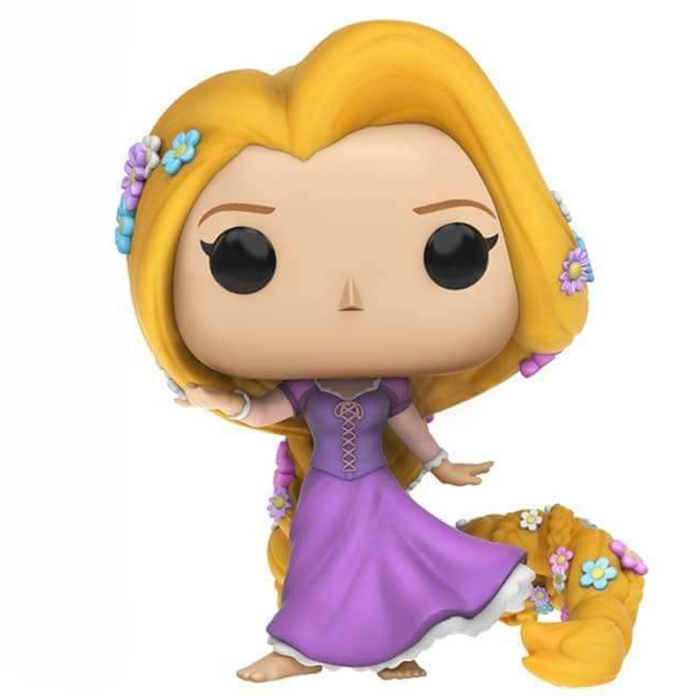 The princess with the magic hair

Rapunzel is the heroine of Walt Disney’s animated film Rapunzel (Tangled in English), which is loosely based on one of the famous Grimm’s fairy tales. The story begins with a queen who falls ill while expecting a child. Her husband sends the soldiers in search of a magical sun flower. They find it and bring it to the queen but it was used by a witch to keep her young. When Rapunzel is born, her blond hair seems to possess the same magic. The witch decides to kidnap her to use her as a fountain of youth and raises her as her daughter in a high tower that she cannot leave. But when Rapunzel turns 18, she wants to get out of her tower and see what those lanterns are that she sees in the sky every year on her birthday. It is then that Flynn Rider, a man who stole the crown of the kingdom takes refuge in her tower. She makes a deal with him, he will take her to see the lanterns and she will give him back the crown she hid while he was unconscious. Their adventure can now begin. 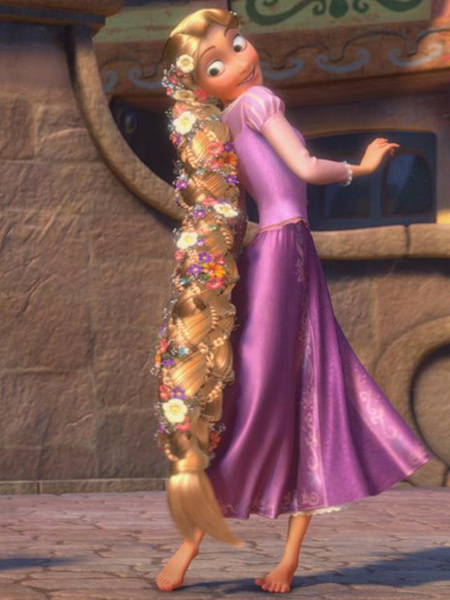 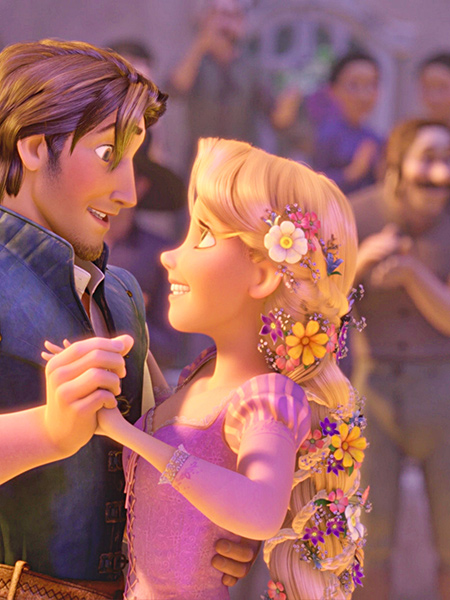 Rapunzel and her braid

This new series of figures takes Disney princesses already represented by Funko and makes them into different versions that are often more detailed and moving. Although the first Rapunzel figure is very recent and very successful, this one manages to be quite different and even more detailed. She is shown in motion, probably during the scene where she dances when she and Flynn arrive at the kingdom. Her purple dress and white petticoat are still shown flying to the side with the movement. The top of her dress is still finely detailed with its laces, balloon sleeves and transparent bottom sleeves. On the head, her face is quite simple but it is her hair that is particularly notable. When they realize that her long hair is impractical in the city, Rapunzel has a group of enthusiastic little girls braid it and that’s how she is portrayed. Her big hair falls to the ground and swirls around her to come back to the front. The little braids that make her up as well as all the flowers that decorate her are very finely represented and this is probably the element that makes this figure so successful. 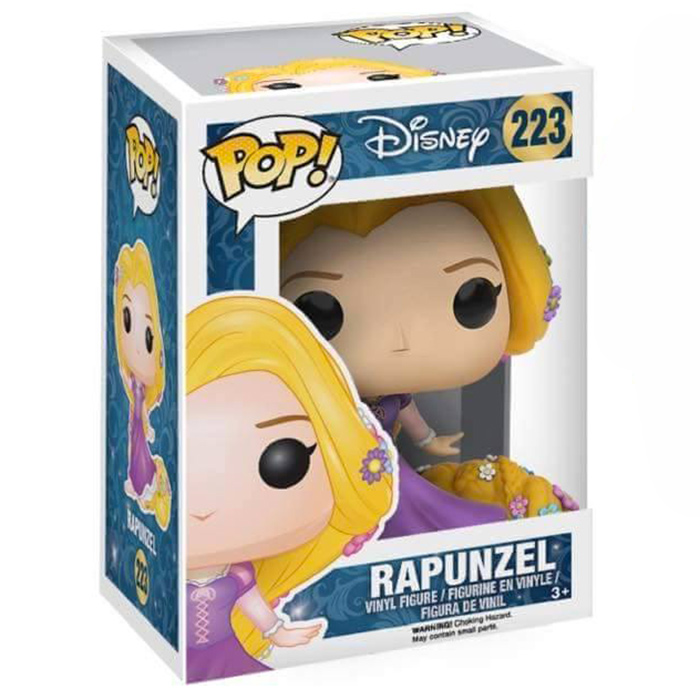