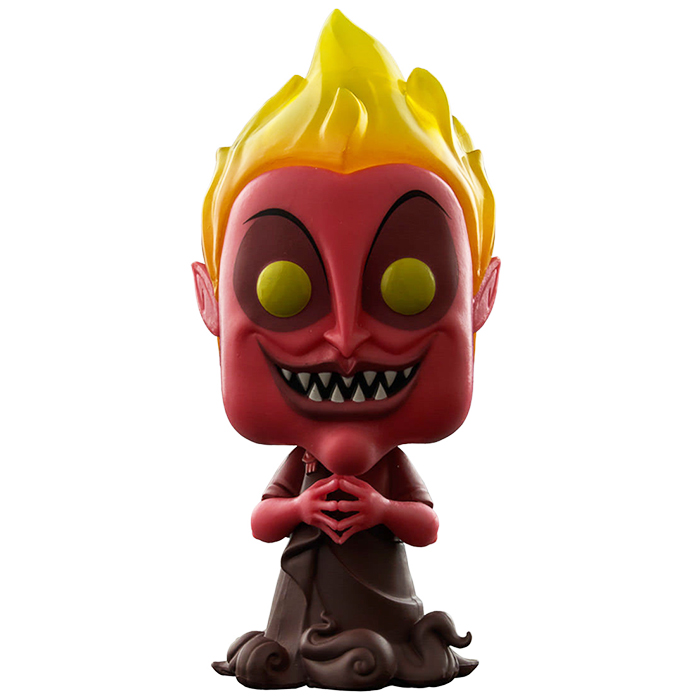 Hades is the unlucky god of the underworld in the Disney Studios cartoon Hercules based on the famous character from Greek mythology. While the other gods live a good life on Olympus, Hades is relegated to the underworld and is determined to get out one day. A prophetess tells him that this will happen one day, but that Hercules, the young son of Zeus, will have to be dead by then. Hades will then send his minions to kill him. They don’t succeed but still make him half human, forcing Zeus to abandon him on Earth. Hercules grows up and shows incredible strength without knowing his true origins. Meanwhile, Hades continues to search for every possible way to kill him so that the prophecy will finally come true. 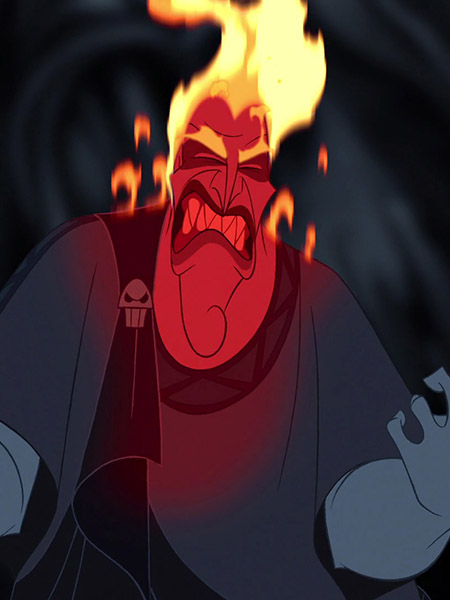 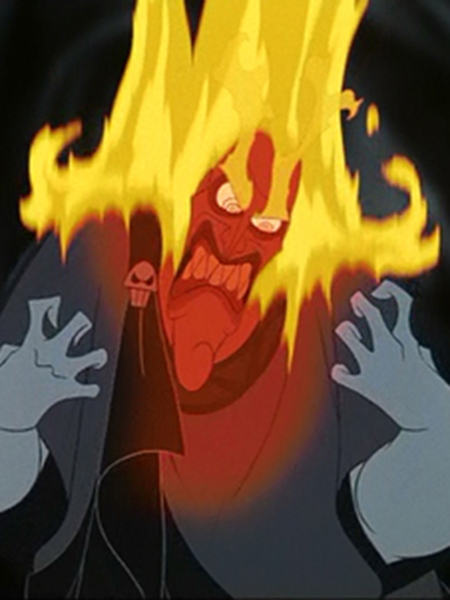 For this chase and exclusive hot topic version of the character, Funko has represented him in a glow in the dark version and with red skin rather than his usual blue as when he gets angry. However, we can still find this long black dress ending as if he was moving on black clouds. His long fingers are brought back in front of him as if he was conspiring and on his face, we find his worrying yellow eyes and his smile with sharp teeth. Finally, unlike the classic version, his hair is yellow in slightly transparent plastic and this makes a really nice and different version of this character. 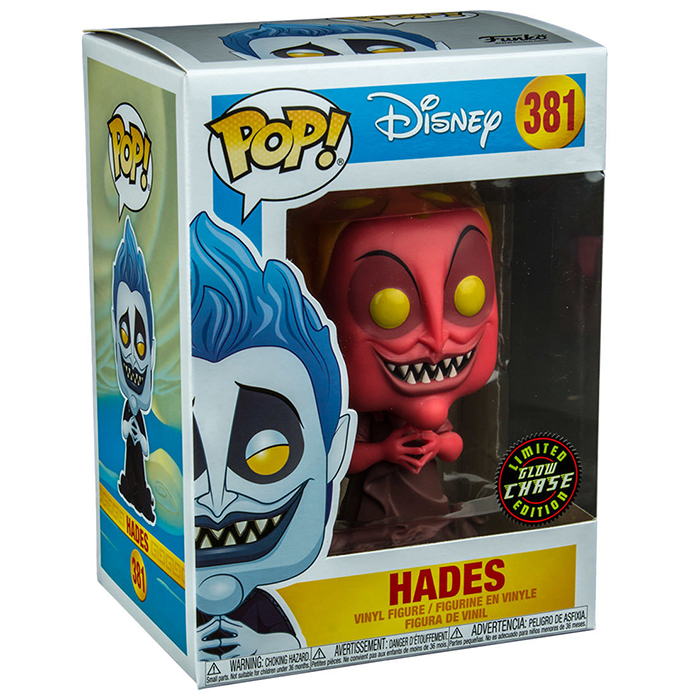