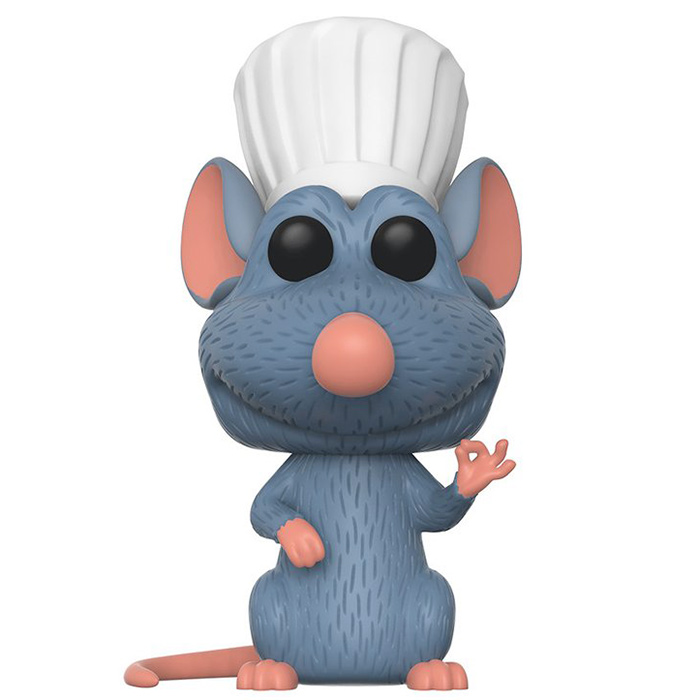 The Best of the Cook Rats

Remy is the hero of the Disney Pixar animated film Ratatouille. It tells the story of a young rat who grew up watching the great chef Gusteau’s cooking show through the window of the humans he lived near. Over time Ratatouille has become very talented and dreams of becoming a chef in Paris in Gusteau’s restaurant. When he arrives there, he crosses the path of Alfredo Linguini, hired there as a kitchen assistant thanks to his connections, but having no talent for cooking. They will then make a kind of agreement. Remy will hide under Alfredo’s hat and will manage him, which will allow him to become the chef he always wanted to be through him. 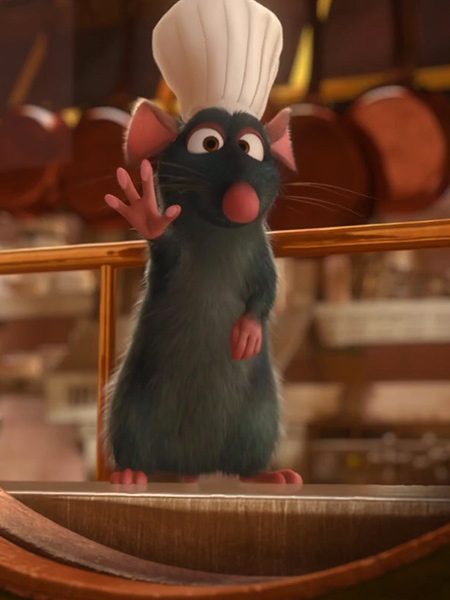 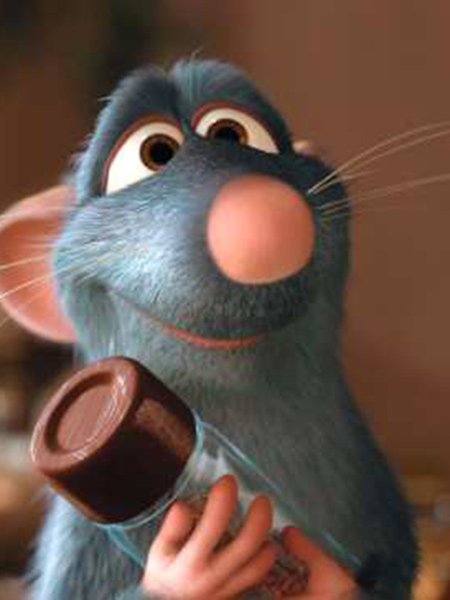 Obviously, being the heroes of this cartoon, the rats are shown here with a particularly adorable appearance. We find Remy’s grey body perched on his back legs. We can see that his little pink front paws are a sign that everything is ok. On his head, his face is also all grey except for his big nose and the pink inside of his ears. Finally on his hat, he wears of course his high white hat that he ends up having at the end of the movie. 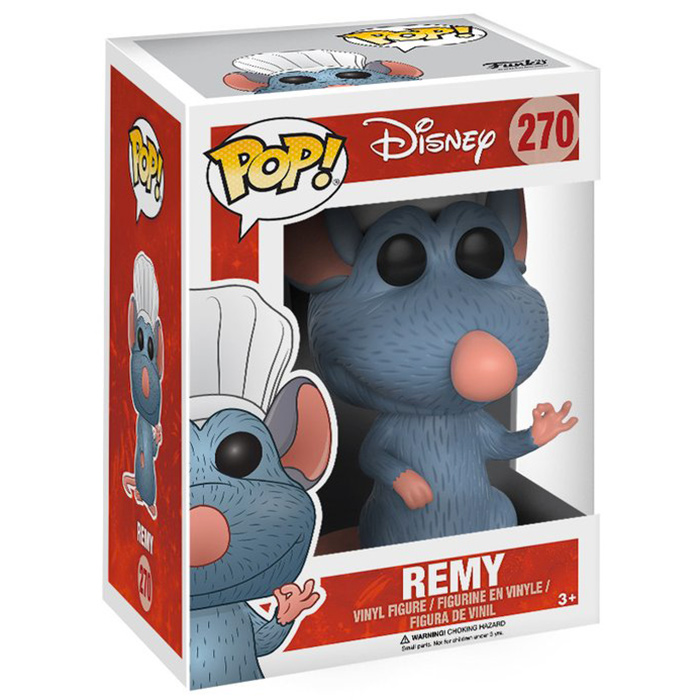