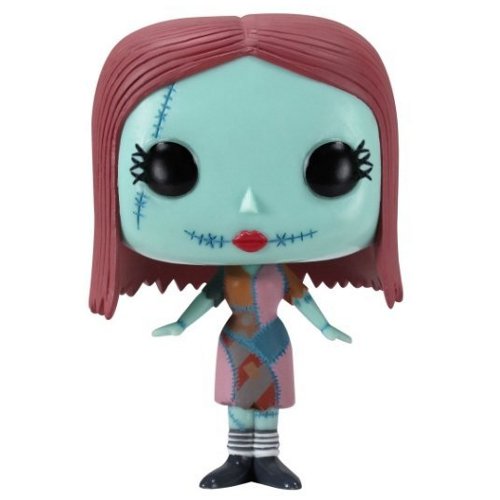 A doll in love

Sally is one of the main characters in Tim Burton’s famous animated film, “Mr. Jack’s Strange Christmas”. Sally is a rag doll created by the mad scientist of Halloween town. With her dress and skin all sewn up she also looks like a Frankenstein’s creature. She will regularly try to escape the grip of her evil creator but will fail each time. She is a sweet girl with a big heart. In the course of the story, she falls in love with Jack Skellington, the leader of the Halloween festivities and hero of the film. When Jack Skellington gets tired of Halloween and decides to kidnap Santa Claus to take his place, Sally tries to prevent him from doing so and then frees him before being taken prisoner by Oogie herself. Jack will come to save them all and make peace with Santa. Eventually he will confess to having the same feelings for Sally that she has for him and realize that this was finally what was missing in his life and making him sad. 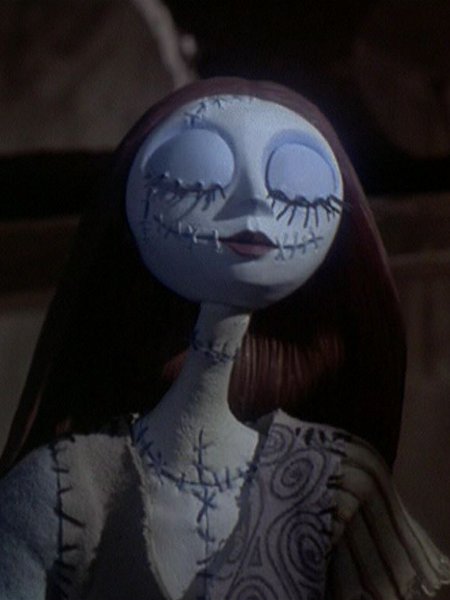 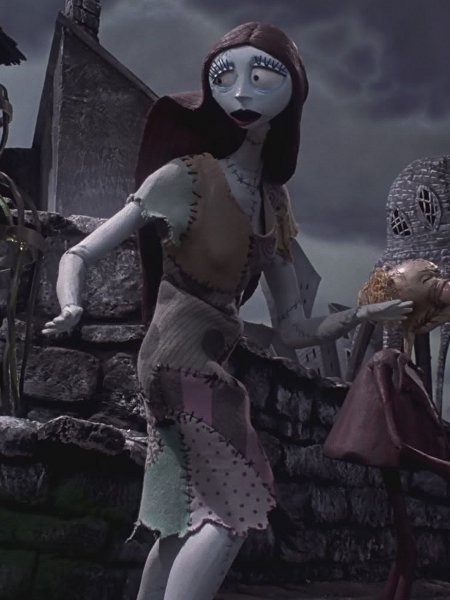 For this figure, Funko chose to represent Sally in a rather colorful way, sticking more to the bright colors of the numerous official illustrations related to the movie rather than to the movie itself. The latter being indeed much less saturated and even in almost black and white. Sally being a Frankenstein’s monster type creature, we can see her skin covered with stitches and scars corresponding to the ones she has in the movie (on the other hand, she is here in a bright green color whereas she is rather pale blue in the movie). Being a rag doll, her dress is a very rough patchwork of fabrics with various colors and patterns. Her face is particularly cute and detailed with the small seams representing her eyelashes and exceptionally her characteristic red mouth extended by a long scar. Finally we find her pretty dark red hair although it is much shorter than in the film. 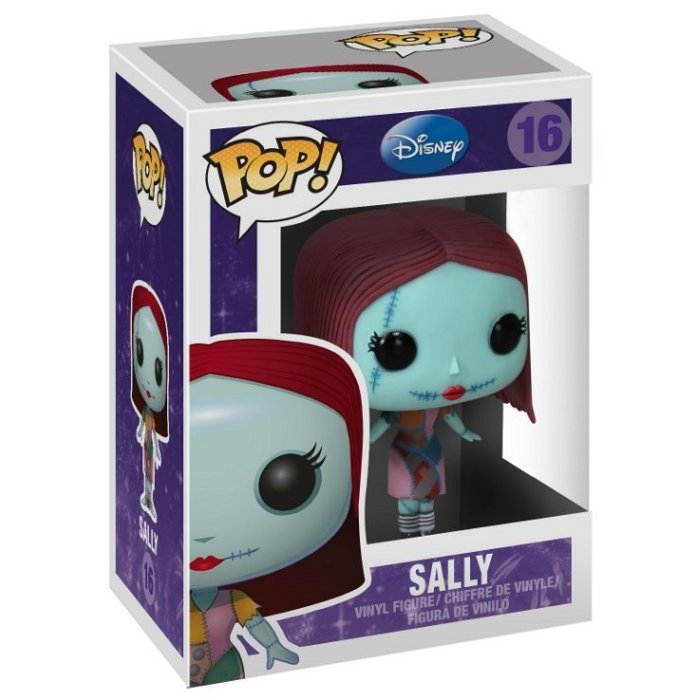