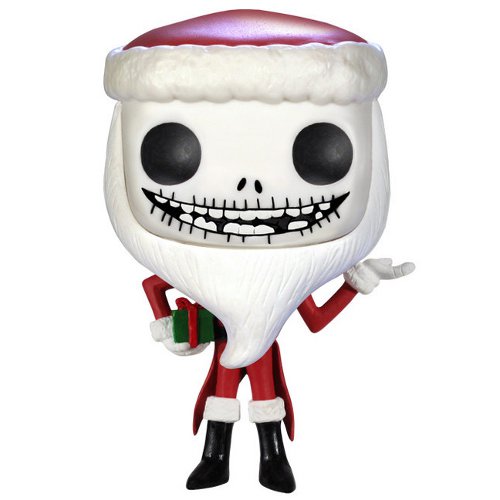 The skeleton that became Santa Claus

Jack Skellington is the main character of the Disney Studios cartoon “The Nightmare before Christmas”. It is the most famous and representative film of Tim Burton (of which he is a writer and an artistic director but not a director) with this so particular style of animation: the stop motion. Jack is a skeleton in charge of the town’s Halloween festivities. Tired of devoting his life to scaring people, he leaves town and discovers Christmas town, where the atmosphere is quite different. He returns home with the plan to organize the Christmas party. To do this, he decides to kidnap Santa Claus and take his place. He finally discovers that what made him so melancholic was not weariness, but the lack of love. He finds this love with Sally, a sort of sewn-up doll, prisoner of the city’s mad scientist. This film is both the one to watch at Christmas for its message of love and hope, and at Halloween for its atmosphere and its strange characters. 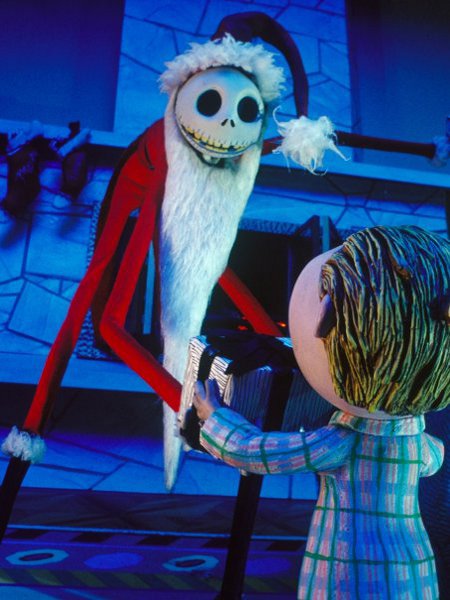 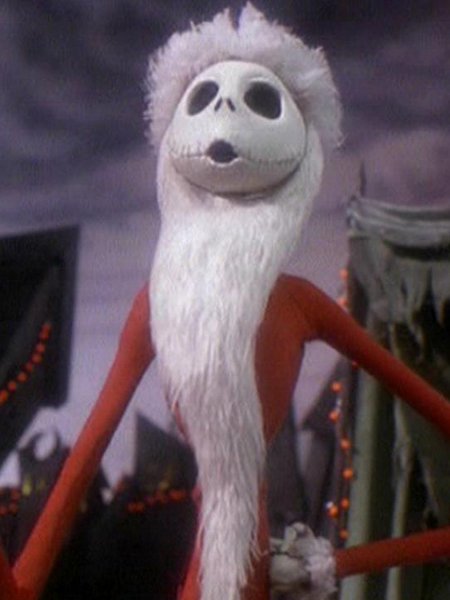 This figure is one of the three existing variants of the character. He exists with his classic outfit and in a “dia de los muertos” version. But it is here with his Santa Claus outfit that Jack is represented. Funko has slightly deviated from the usual shape of its figures to respect the thinness of Jack’s body. We find the codes of the classic Santa Claus outfit: the red suit with white fur and the black boots. But we also find the original style of Jack with the tailcoat shape of his coat. On his face, in addition to the usual black eyes, Funko has added his skeleton nose and his big, disjointed, slightly disturbing smile. Like any good Santa, Jack also wears a fake white beard, a white hat and a nice present under his arm. This very successful figure will be added to the whole collection derived from this Tim Burton classic. 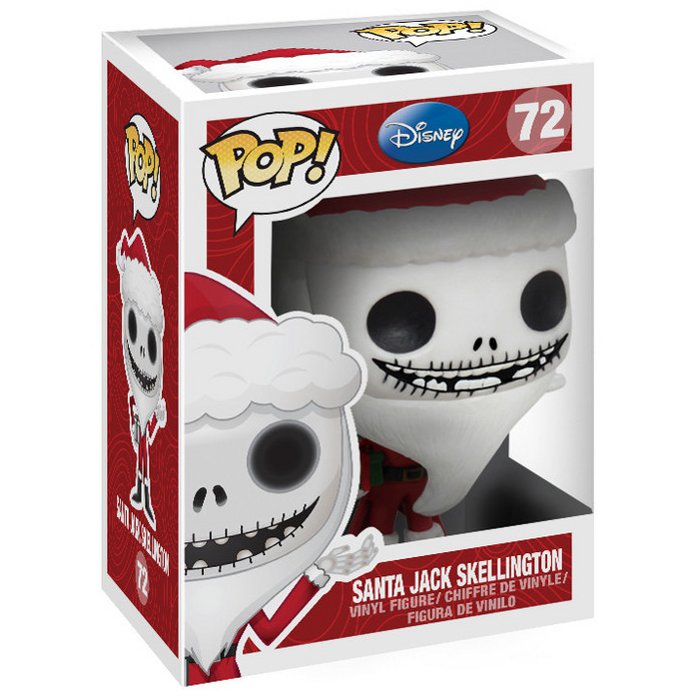