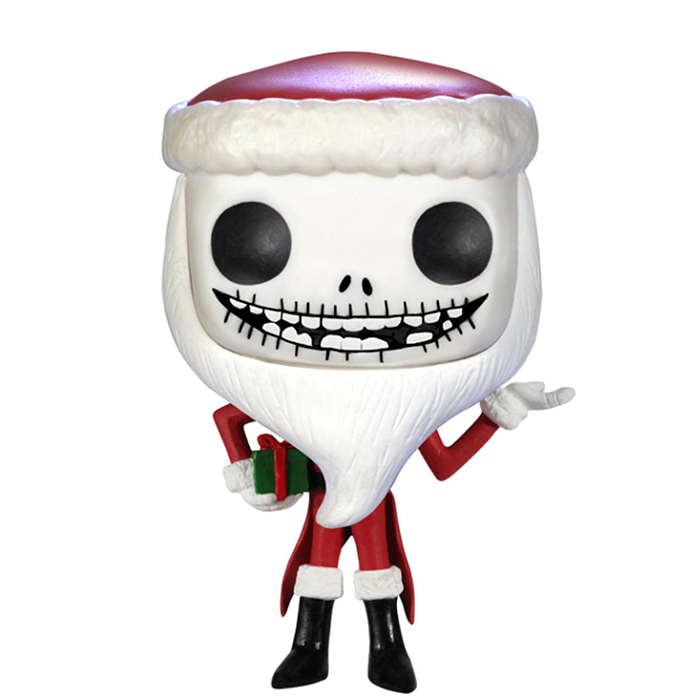 Jack Skellington is the hero of the famous cartoon Mr. Jack’s Strange Christmas. He is a living skeleton and the star of Halloween town. Everyone is counting on him for the Halloween party but this year he’s not feeling up to it, so he goes for a walk in the forest to try and take his mind off it. He stumbles upon Christmas town where everyone seems happy. When he tells the others about this, Oogie-Boogie the terrible boogieman decides to have Santa kidnapped to figure out a little of what he’s doing. Jack, feeling guilty, will then assume Santa’s identity and make toys to distribute to children. But of course, the toys of a living skeleton may not be to the taste of all children. 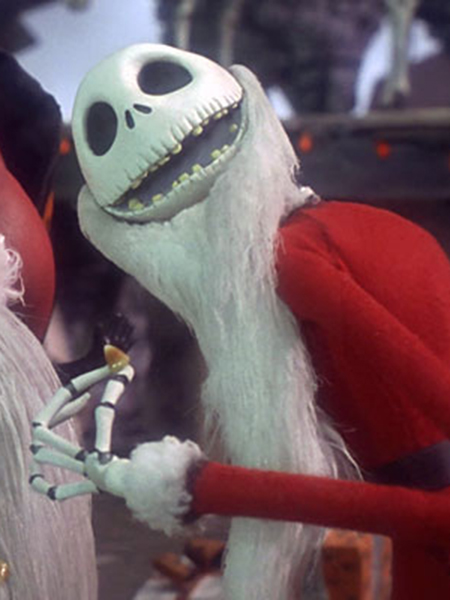 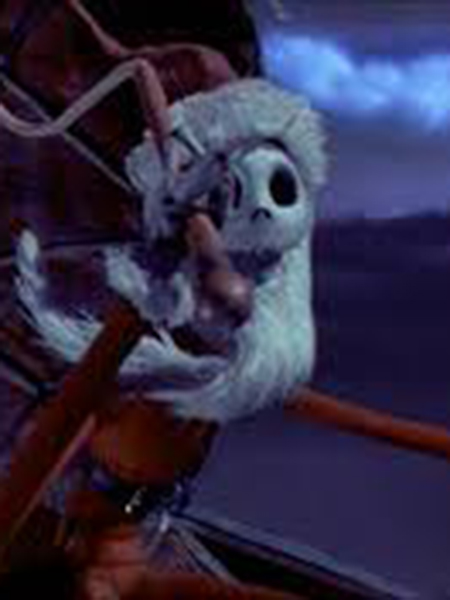 So Funko has portrayed Jack as Santa Claus for this figure. He wears a red suit with white fur trim over his skinny skeleton body. He also wears black boots and white gloves that hide his skeleton hands. But it’s hard to hide his face. It’s a skeleton’s face but with a big smile that shows his white teeth. He also wears a fake white beard and a Santa hat to complete his style. He is holding a small green gift with red ribbon in his arm that he will probably hand out to children. 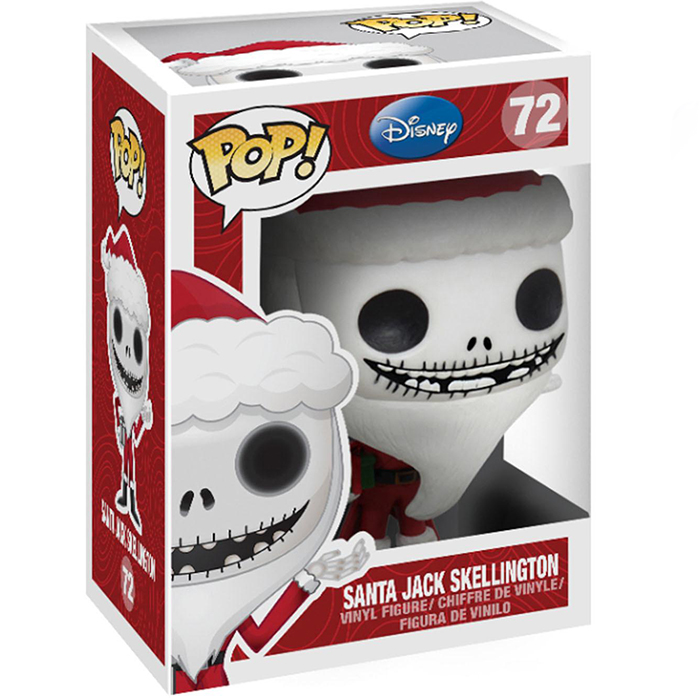