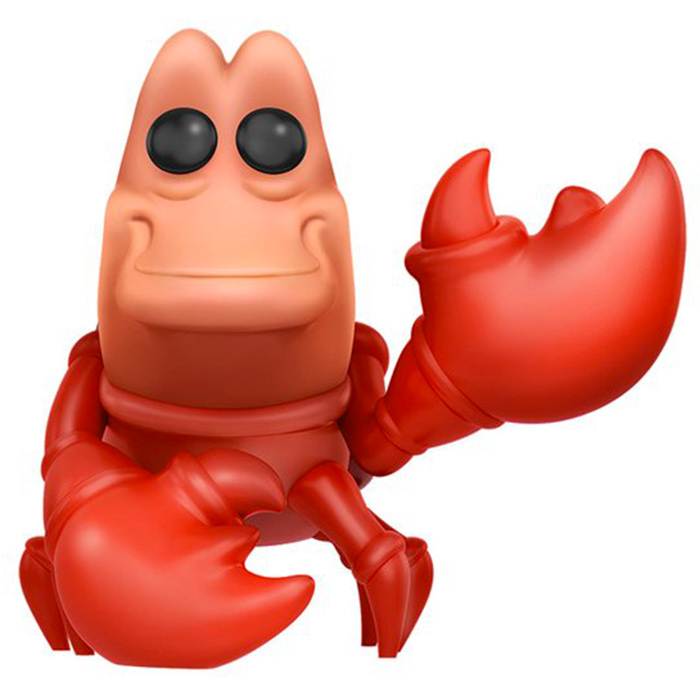 The Funko Pop Figure Pop Sebastian (The Little Mermaid) Are you interested?

Sebastian (Sebastien in French) is one of the main characters in Disney’s famous cartoon The Little Mermaid. The film is very loosely based on the classic Andersen tale and the character of Sebastian is a Disney creation. The film tells the story of Ariel, the last mermaid daughter of King Triton of the kingdom under the sea. She is fascinated by the human world and one day saves the human prince Eric from drowning. Falling hopelessly in love with him, she goes to the jellyfish witch Ursula to ask for her help. She gives him legs in exchange for her voice but only gives Ariel three days to get the prince to kiss her or she will become his servant for eternity. Sebastian is a Jamaican red crab whose accent and singing style are very reminiscent of Jamaica and reggae rhythms. He is a very intelligent member of the royal family and a close friend of Ariel. He is often stressed by the adventures Ariel embarks on and is especially afraid of King Triton’s punishment. But that doesn’t stop him from helping the young woman at all costs when she needs it. 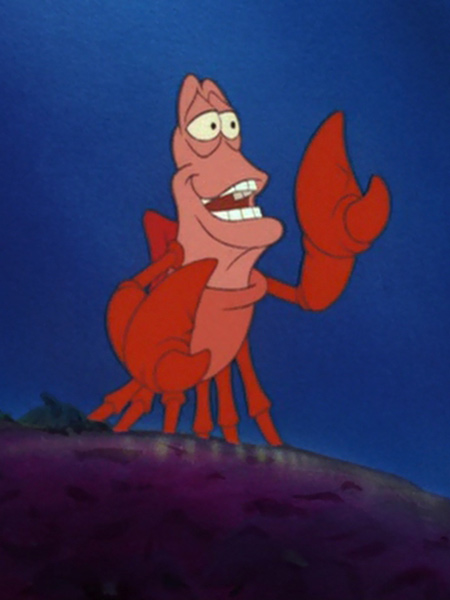 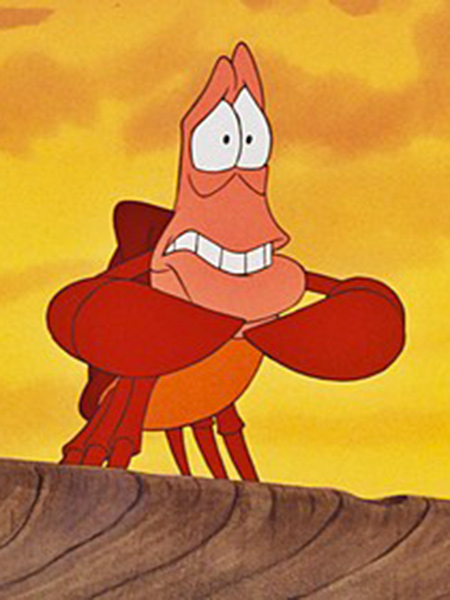 Since Sebastian is a crab, Funko obviously had to deviate very slightly from the usual pop figure shape for this character. His red body stands on his six legs. His two claws are disproportionately large, one is on the ground while the other is raised as if waving. Its head is a much paler red/orange. We find the particular shape of his head and especially his mouth as well as the big black eyes classic of all pop figurines. 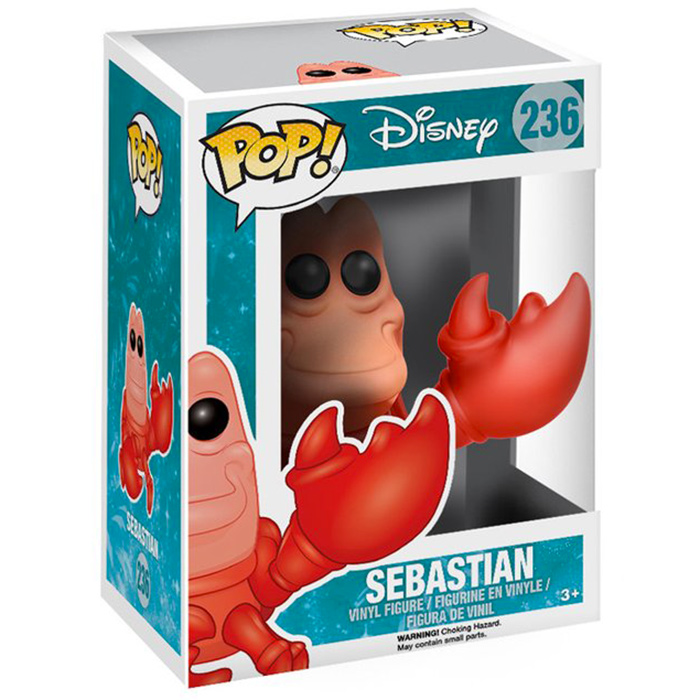 The Funko Pop figure Pop Sebastian (The Little Mermaid) Are you interested?