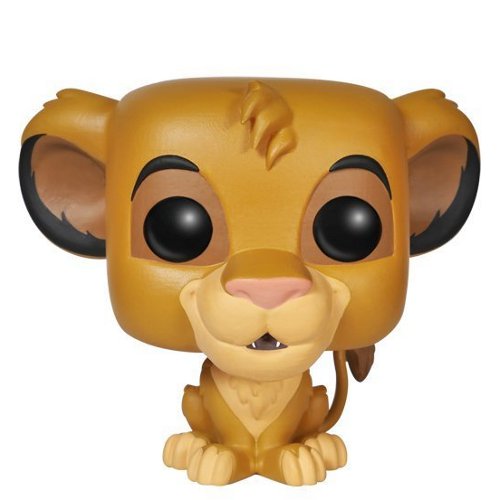 The future king of the jungle

Simba is the main character in the Disney Studios cartoon The Lion King. At the beginning of the film, he is a cub, the heir of Mufasa, the king of the jungle. But he doesn’t take his future responsibilities very seriously. He prefers to have fun in the jungle with the other animals and his friend Nala. One day, Simba finds himself trapped in front of a herd of raging buffaloes. His father comes to his rescue, but when he finds himself on the edge of a cliff, his brother and Simba’s uncle Scar, pushes him off, causing his untimely death. Simba, thinking he is responsible, decides to flee. Scar, thinking that the power should have always been his, becomes king and reigns terror with his hyena army. Simba is adopted by Timon and Pumba, a meerkat and a warthog, who have a very detached vision of life. But when he grows up and meets the beautiful Nala again, she pushes him to take responsibility. 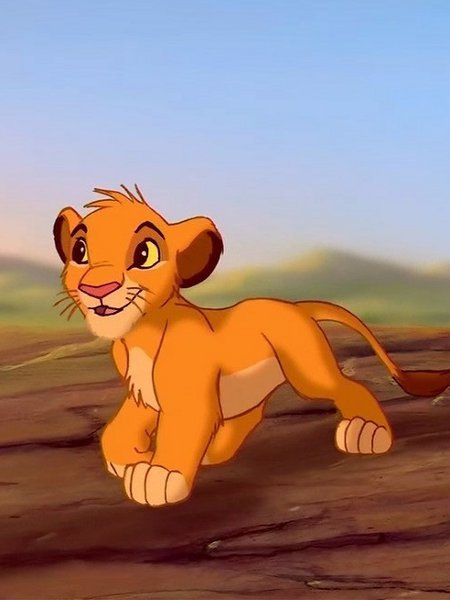 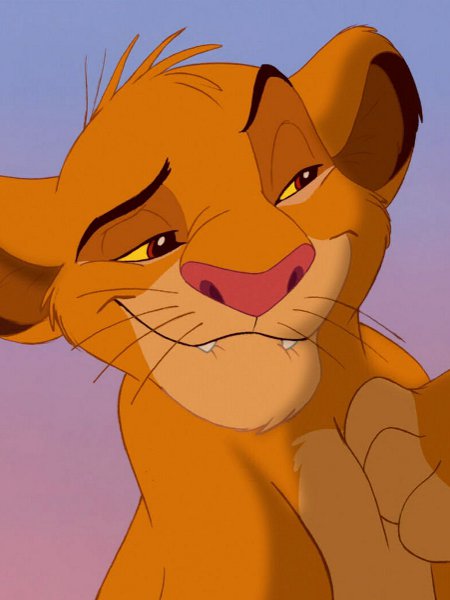 Simba is represented here in his cutest and most characteristic form: when he is very young. Obviously Funko had to deviate this time from the usual shapes of its pop figures to give Simba the body of a young sitting lion. We can recognize his light brown fur and the lighter area on his chest. His big paws and his tail that ends in a brush make this figurine particularly adorable. The head respects the usual shape of the pop figures, with the addition of a muzzle and large ears. Funko also added this adorable little puff of hair on his head, as well as those little teeth that stick out from time to time from his muzzle. The pattern around his eyes that makes him look like he has eyebrows has not been forgotten either. All these fine details make the figure a real success and therefore a must-have for your collection. 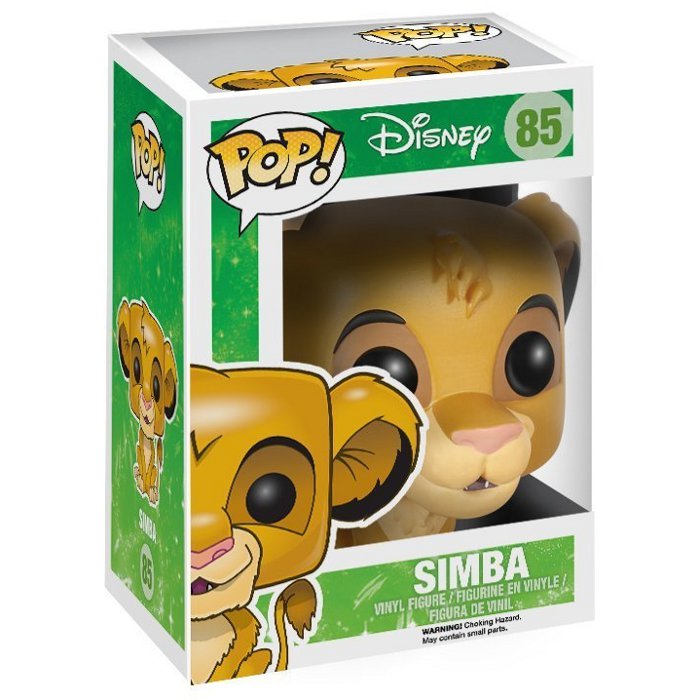