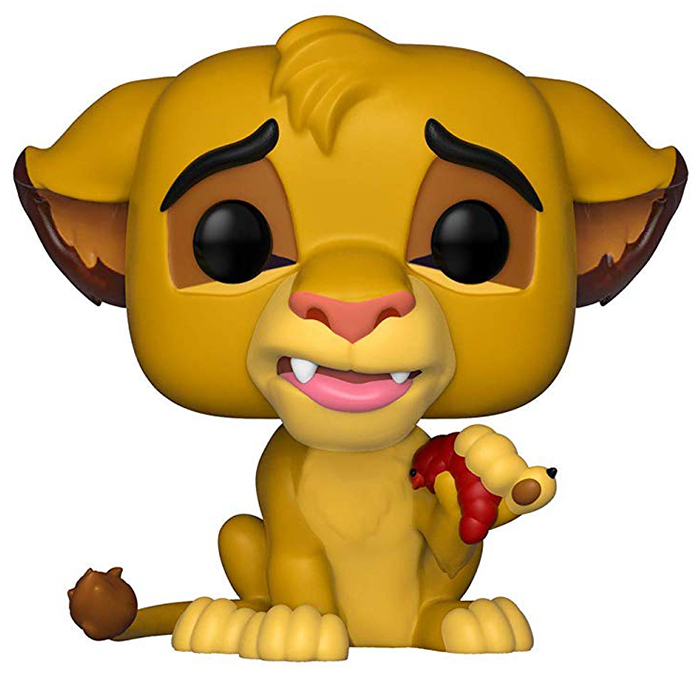 A new life for the prince

Simba is the hero of the famous Disney cartoon The Lion King. He is a young lion who is the son of the king of the savannah and therefore destined to become king one day. But his uncle Scar is very jealous of his father Mufasa and will do anything to take the power he thinks he deserves. One day, Simba puts his life in danger while playing in the forest. Mufasa comes to his rescue, but he ends up on the edge of a cliff, hanging on by one leg. Scar takes the opportunity to push him to his death and then urges Simba to leave, convincing him that it’s his fault and that everyone will blame him. So Simba flees into the forest and is taken in by two strange animals. Pumbaa, a warthog, and Timon, a meerkat, will teach him how to get by in the forest while applying the Hakuna Matata philosophy, basically that nothing is serious. Fortunately, Nala, his childhood friend, will find him and push him to return, explaining to him what a hell the kingdom has become since Scar took over. 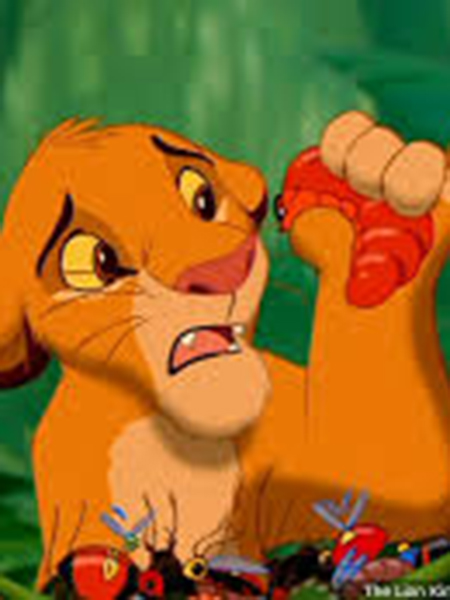 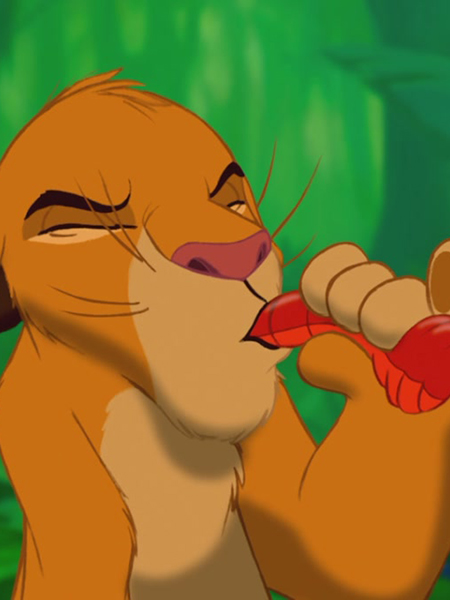 Funko has depicted Simba as a child when he has just arrived in the jungle and Timon and Pumbaa are teaching him how to fend for himself like them. He is sitting and we can see his orange-yellow fur with his tail ending in a small feather duster. In one paw, he holds a big red worm that he is supposed to eat, but as we can see on his face, he doesn’t really like the idea. His particularly expressive face is what makes this figure so charming. His mouth is open in disgust and his eyebrows and flattened ears emphasize his dismay. Finally, we can see the little puff of hair on the top of his head. 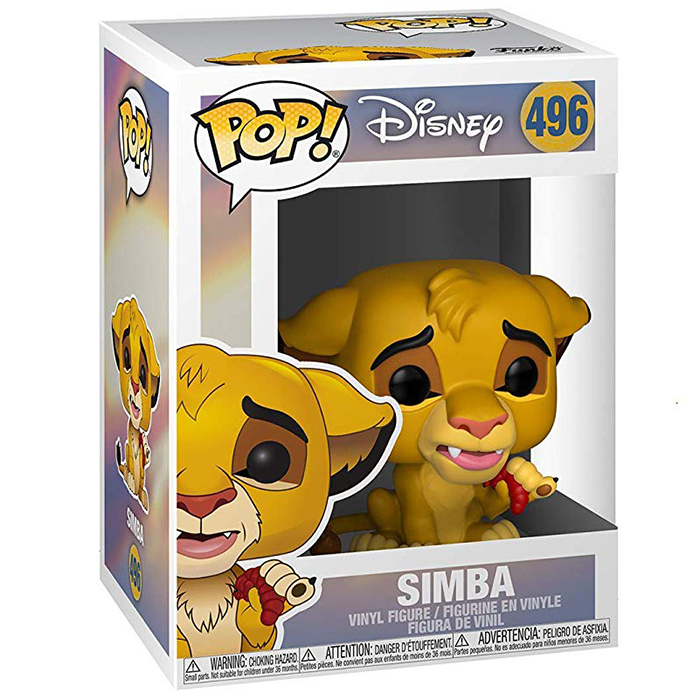