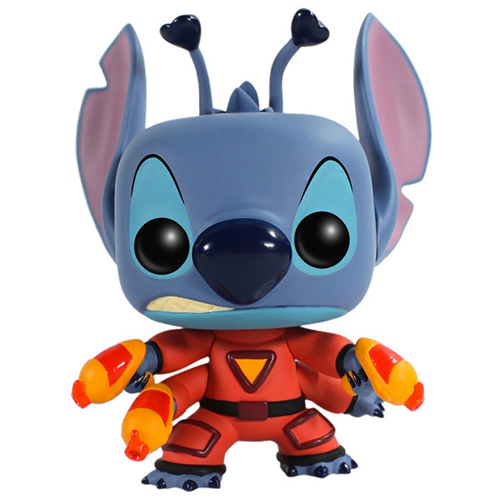 Stitch is one of the main characters in the Disney Studios cartoon Lilo and Stitch. It is one of the last Disney cartoons made in traditional animation. On an unknown planet, an alien scientist appears in court for having done genetic manipulation to create a particularly strong, intelligent and very nasty creature despite its plush appearance. The scientist is sent to prison and the creature banished to a penal planet but on the way there, the creature manages to escape and takes a small ship that crashes on Earth in Hawaii. When he arrives on Earth, he is hit by a truck and, mistaken for a dog, taken to a shelter. There he meets Lilo, a little girl who lives with her older sister to adopt a dog. Realizing that people have been sent after him to get him back, he does everything he can to get adopted by the little girl to use as a shield. At first, Stitch will make mistake after mistake in this family that is struggling to live since the death of their parents, but through Lilo’s efforts, Stitch will finally start to get attached to her. 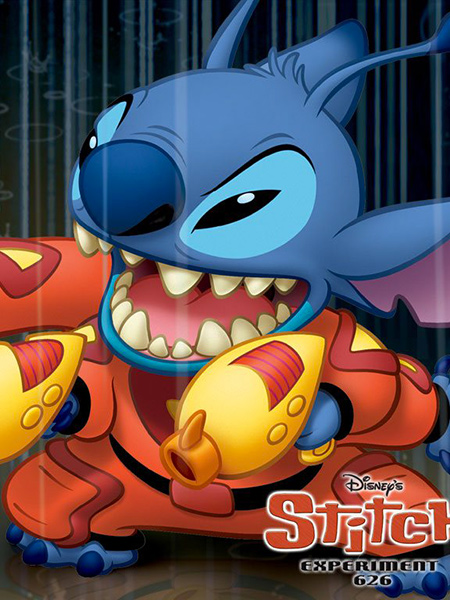 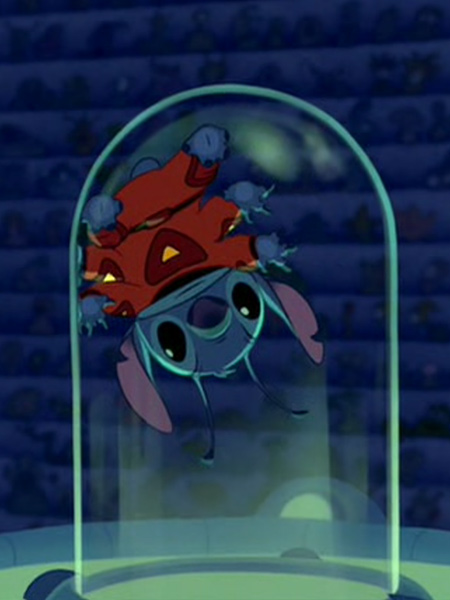 Stitch in his true form

Among other impressive abilities, Stitch has the ability to partially change his appearance. When he wants to pretend he’s a dog, he makes two of his arms and the antennae on his head disappear. But in his original form, he has four arms and two antennas and that’s how Funko has represented him on this figure. He also wears the orange prisoner’s outfit he has during his interrupted transfer to the prison planet. In three of his arms, he holds the yellow and orange guns he stole from his guards before escaping. On the head, this figure is particularly expressive. He has of course the usual black eyes of the pop figures but he also has his big black nose as well as his eyebrows and his mouth which give him that angry look. Finally, Funko has of course added his two big ears as well as the antennas on top of his head. 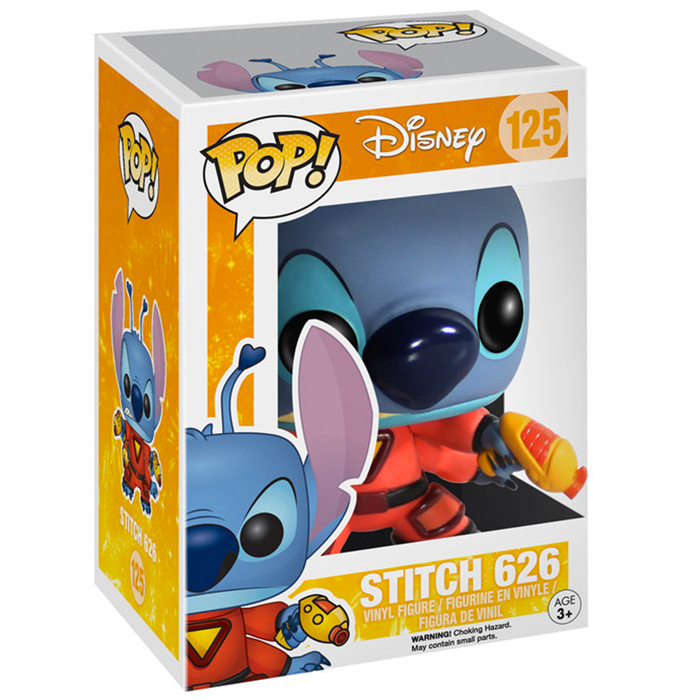