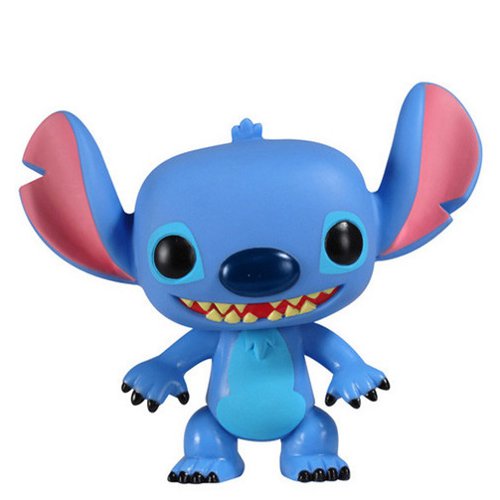 Stitch is one of the main characters in the Disney Studios cartoon “Lilo and Stitch”. This film, set in Hawaii, is one of the last films in traditional animation (except for various sequels released directly on video). Stitch is an alien, more precisely the result of a genetic manipulation experiment that made him a very intelligent, strong and destructive creature. But unfortunately for him his appearance is anything but terrifying. During the journey that takes him and his creator to the planet where they are to be imprisoned, he manages to escape. He steals a ship and crashes to earth in Hawaii. Being mistaken for a kind of dog he is taken to a shelter where he meets Lilo. She lives with her older sister Nani, who has been fighting for Lilo’s custody since their parents died. When they go to the shelter together, it is Stitch that Lilo chooses to adopt despite his strange appearance. Lilo sees it as a way to escape the aliens who have come to take him back to his planet. Stitch is created to be a bad guy and he takes great pleasure in destroying everything in his path. But as he comes into contact with this broken little family, he discovers other, more positive feelings within himself. 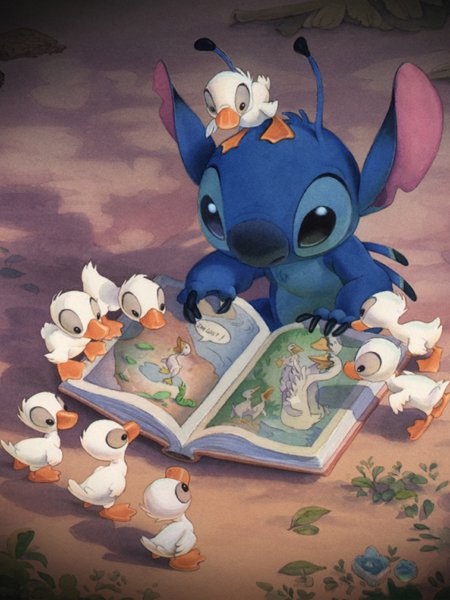 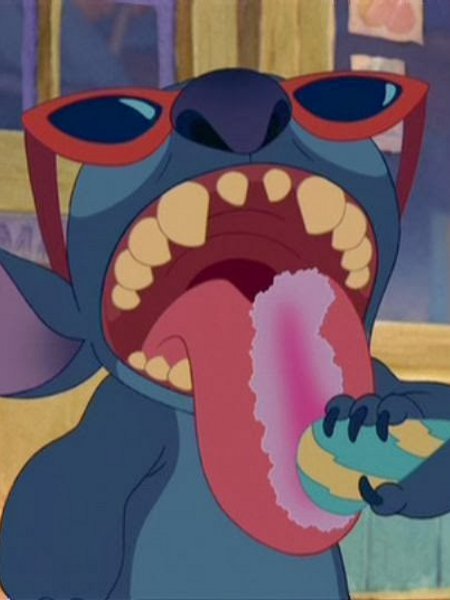 Although Stitch once posed as a dog, his overall look would be closer to that of a koala bear. And for an “evil” creature to look like an adorable stuffed animal is pretty frustrating! Obviously, for his body, Funko could not keep one of its classic figurine models but faithfully reproduced the character. His blue and turquoise body and his clawed paws are still close to the koala. Note that Funko chose to represent him in his camouflaged dog form, and not in his real form with two extra arms and some kind of antennas. For his head, we find the classic shape of pop figurines with large black eyes. But the creators of the figurine had to add his big black koala nose and his big smile with sharp teeth! Finally, they did not forget to add his big pink ears which finish to make this adorable figurine an essential part of your collection. 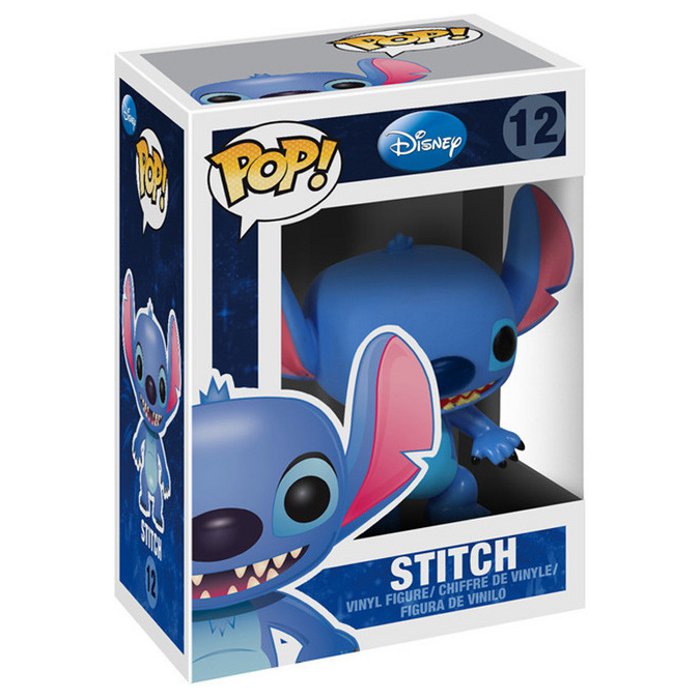