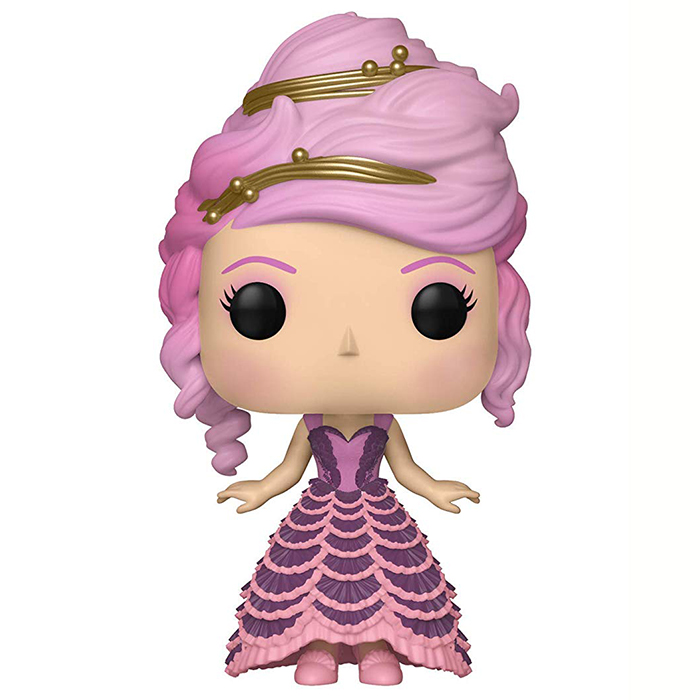 The Funko Pop figure Pop Sugar Plum Fairy (The Nutcracker and the Four Realms) Are you interested?

The Sugar Plum Fairy (La fée dragée) in French is an important character in the Disney film inspired by the famous German tale by Hoffmann as well as Tchaikovsky’s broom which reprised it in music. It tells the story of a little girl who, on Christmas Eve, decides to go in search of a key that will allow her to open the box containing a very precious gift from her dead mother. But when she finds it, she is hooked to a thread that takes her to a strange kingdom where she meets a tin soldier but also the Mouse King and the Sugarplum Fairy, Queen of the Land of Sweets. 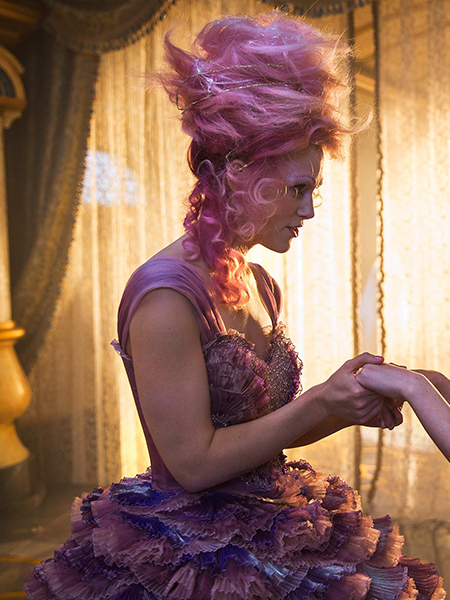 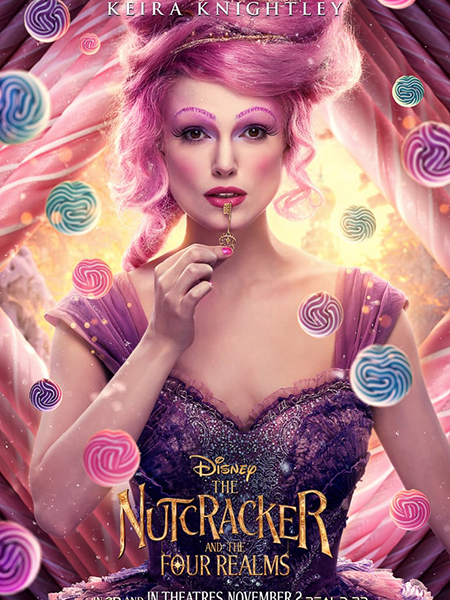 As in the fairy tale, the sugarplum fairy represents the world of cakes and sweets and her outfit must reflect that. She wears a pink and purple dress with many little ruffles and a matching pink and purple bustier with very nice details. On the face, her cheeks and eyelids are pink and especially we find this beautiful pink hair bun with the pretty curls that fall as well as this golden tiara that allows to maintain the hairstyle. 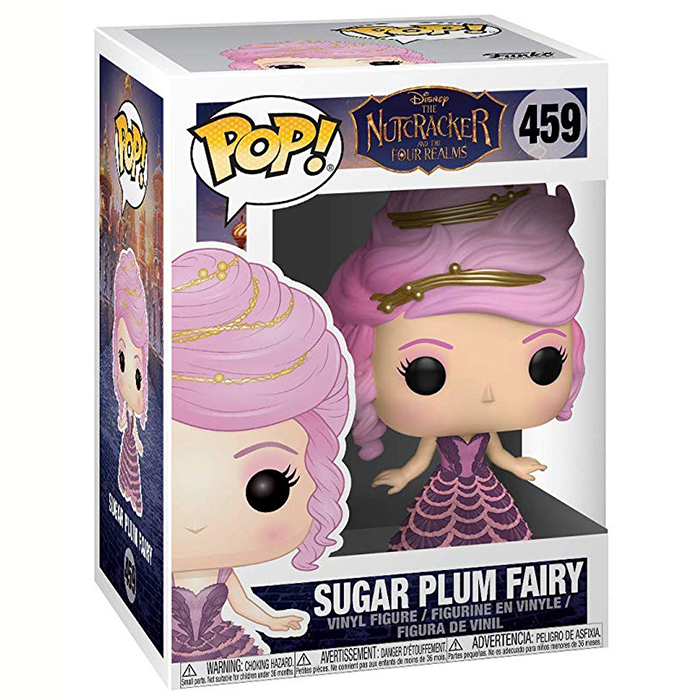 The Funko Pop figure Pop Sugar Plum Fairy (The Nutcracker and the Four Realms) Are you interested?

Clara Pop Figure (The Nutcracker and the Four Realms)