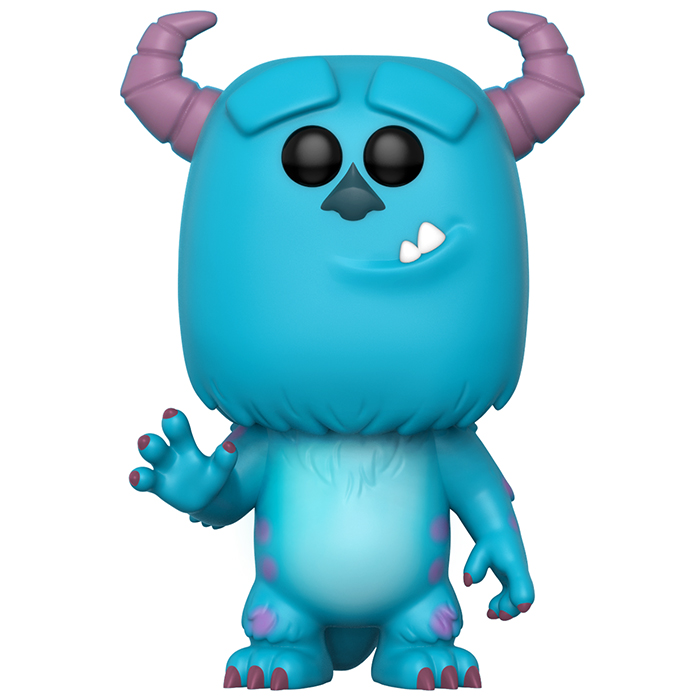 Sulley is one of the heroes of the movie Monsters Inc. He is one of the stars of the company Monsters Inc which supplies the whole monster world with energy. And in the world of monsters, the energy is produced thanks to the cries of terror of the children. To do this, every night the monsters enter the closet doors of children around the world and collect their screams of terror like electricity. Only one night, a little girl isn’t afraid of Sulley and worse than that, she sneaks through the closet door and into the monster world. Children being considered highly toxic in this world, Sulley and his friend Mike will have to do everything to bring the little girl back home as soon as possible and especially without being discovered. 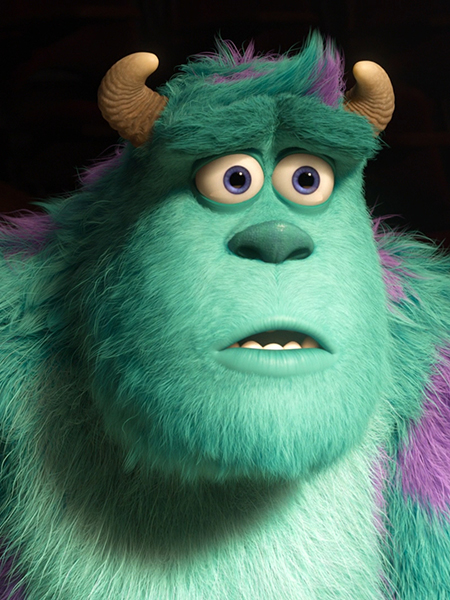 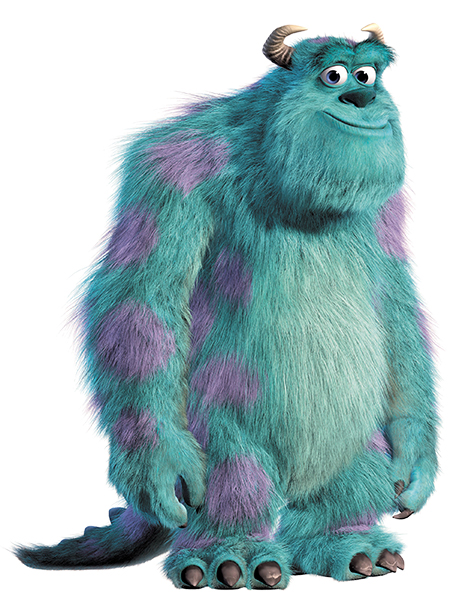 Despite theoretically being one of Monsters Inc’s most terrifying monsters, Sulley isn’t exactly horrible looking. He is tall and covered in turquoise and purple fur with clawed paws. He has a sort of big yeti head with just two white fangs sticking out of his mouth and two big purple horns on his head and an overall look that is more friendly than scary. 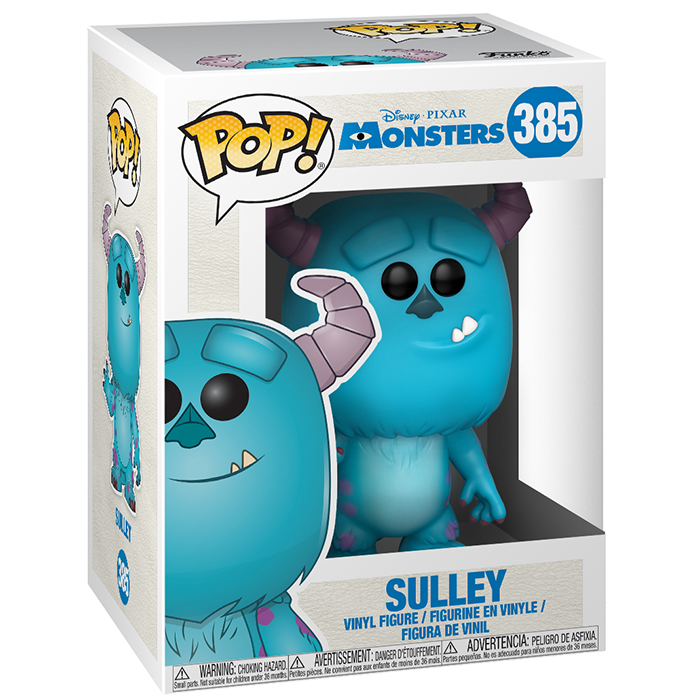