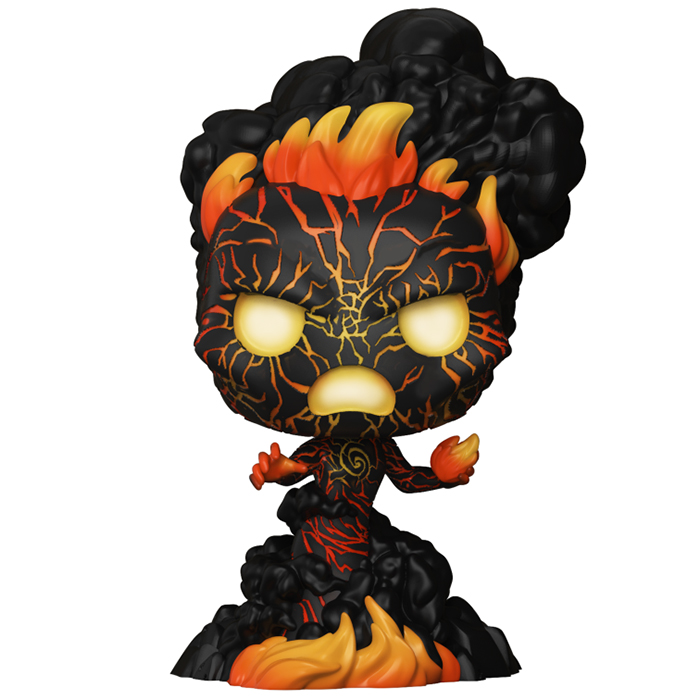 Another facet of the goddess

Te Ka is the terrible lava monster in the Disney Studios film Moana (Vaiana in French). According to a Polynesian legend, these islands were created by the goddess Te Fiti who, after finishing her work, lay down among them to sleep, creating an additional island. But one day, the demigod Maui came to the island to steal her heart in the hope that it would give her enough strength to defeat a terrible lava monster. But he lost the heart in battle and Te Fiti never got it back. Slowly the islands began to die, coconuts rotting on the trees and fish deserting the waters. So when the young Moana, daughter of the tribal chief, found his heart on the beach, she decided to reunite the goddess with his heart. But to do this, she must defeat the terrible lava monster Te Ka, which blocks the passage to the island of Te Fiti. When Moana finally manages to project Te Fiti’s heart through Te Ka, it is realized that Te Ka was actually just Te Fiti, made mad without her heart. Once balance is restored in her, Te Fiti also brings balance to the archipelago. 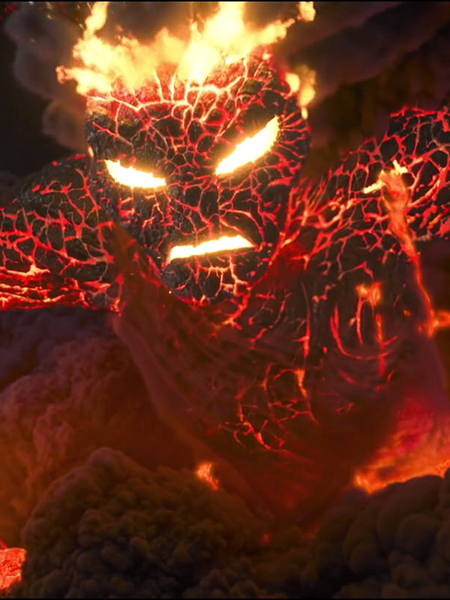 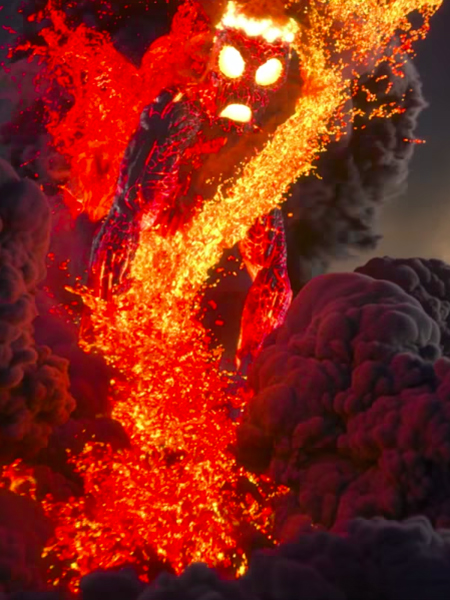 A Goddess of Fire

Te Ka has something of the look of an erupting volcano that has taken on human form. She stands on a base of volcanic earth, flames and orange and black smoke from which only her torso, arms and head protrude. Her body is as if made of molten lava, the top of which is barely cooled and black, while the fire underneath cracks her structure all over. She holds a flame that she is ready to throw at her enemies and her face is a mask of rage. Finally, her head ends in even more flames and black smoke. 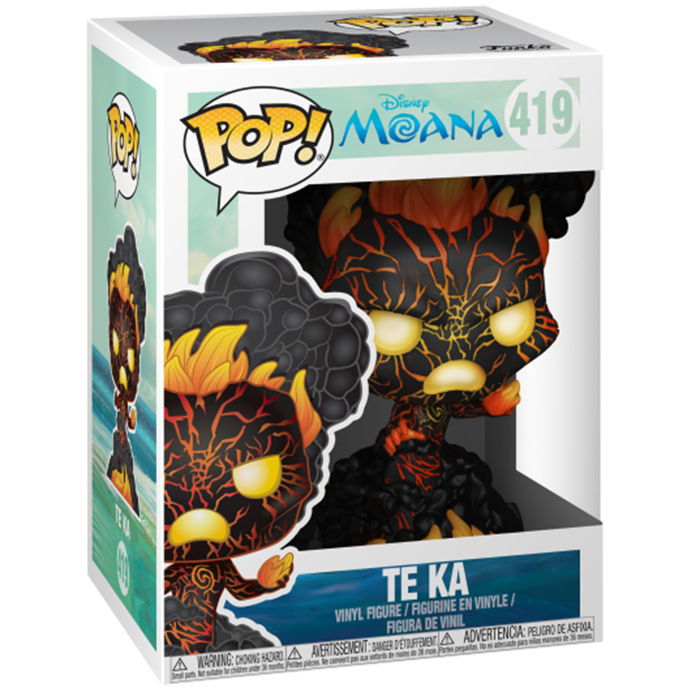