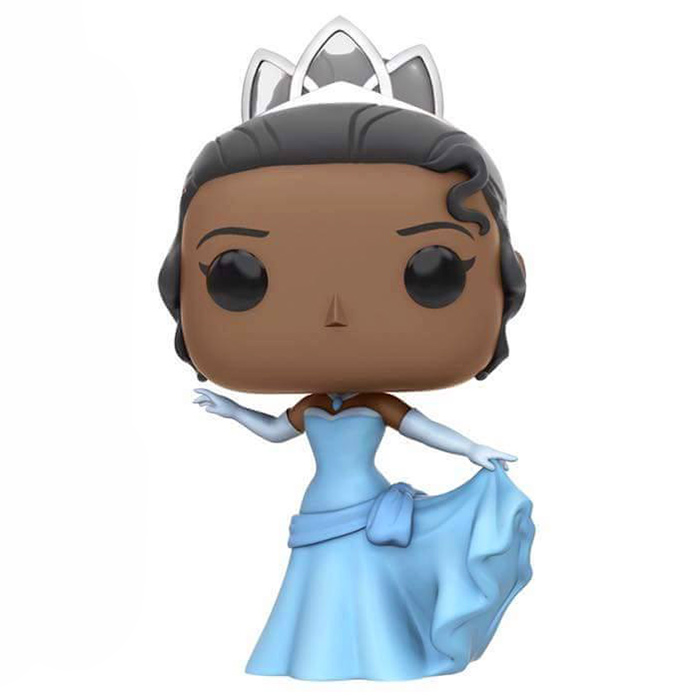 The princess who saved the prince

Tiana is the heroine of The Princess And The Frog, Walt Disney’s last traditionally animated cartoon. The young girl lives in New Orleans at the beginning of the 20th century and works as a waitress until she can realize her dream: to buy her own restaurant. One evening, she is invited to a rich friend’s costume party and it is then that she meets a strange person. The ruined Prince Naveen has come to the party in the hope of finding a rich wife. But before he gets the chance, he is turned into a frog by a voodoo wizard. He thinks that a kiss from a princess will turn him back into a frog, and Tiana is dressed as a princess. Naveen pretends to be richer than he is and promises that if she kisses him, he will give her enough money to buy his restaurant. She accepts but instead of turning him back into a human, she becomes a frog. They have to cross the bayou in the hope of finding a witch who can help them. 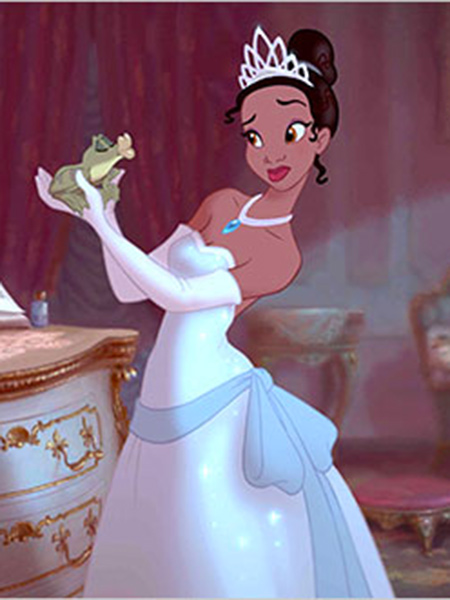 Tiana as a princess

Tiana doesn’t become a princess until the end of the movie, but we can see her dressed as one when she’s in costume at the beginning of the movie, and that’s how Funko has represented her on this new figure. She is part of a series representing Disney princesses in motion, most often dancing and in ball gowns. If the first version of Tiana was already very successful, this one is even more detailed. We find this blue dress with a strapless shape and flaring under the hips in the fashion of the 20s. Tiana holds the bottom of her dress, creating a nice movement. She wears white gloves and a blue necklace matching her outfit. At the head level, we can see her brown skin. Her hair is nicely put up in a bun with some small curly locks on her forehead. Finally, on her head, we find the pretty princess tiara that she wears to complete her costume. 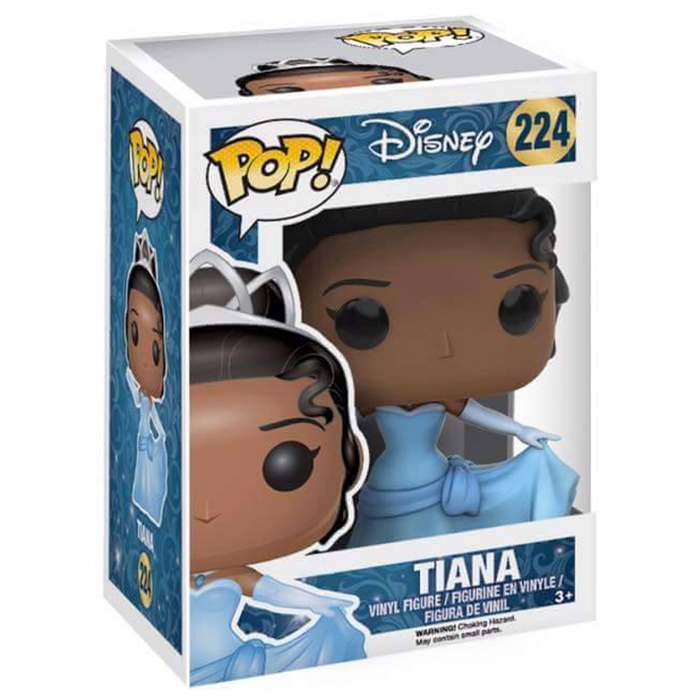