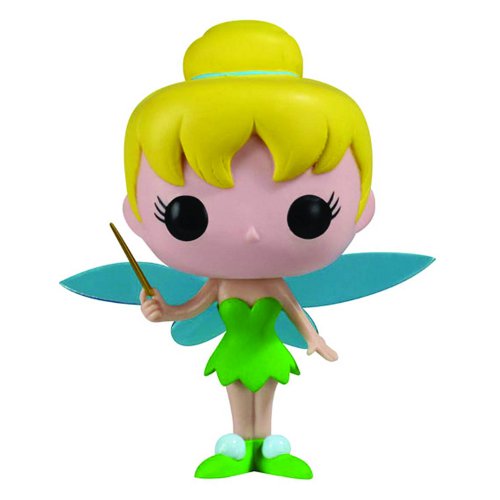 Tinker Bell is one of the main characters in the Disney Studios cartoon Peter Pan. The cartoon is loosely adapted from J.M Barrie’s novel “Peter and Wendy”. It tells the story of the young Wendy living in the London of the beginning of the 20th century. Her parents think she should start behaving like a young woman, but she doesn’t want to grow up. One night she is visited by Peter Pan, who is looking for his shadow. He offers to take her with him to Neverland, a world where children never have to grow up. Tink is Peter’s most loyal companion. She is a fairy, so she is very small, can fly and practice magic thanks to her fairy dust. She can’t speak but she can express what she feels very well thanks to her face and body expressions. She has a good heart and cares a lot about Peter, but she is also mischievous and capricious. From the moment they meet she dislikes Wendy because she is jealous of the attention Peter gives her. 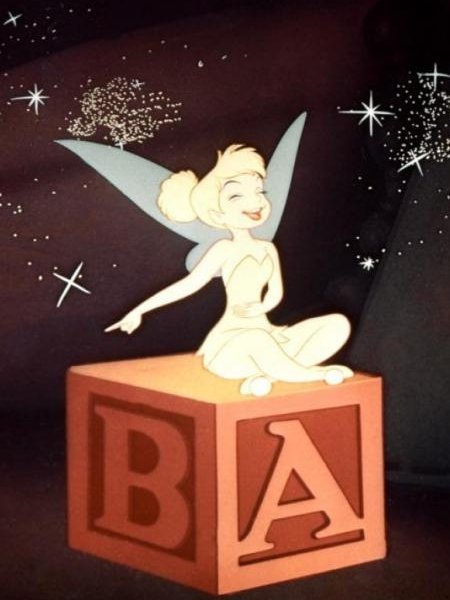 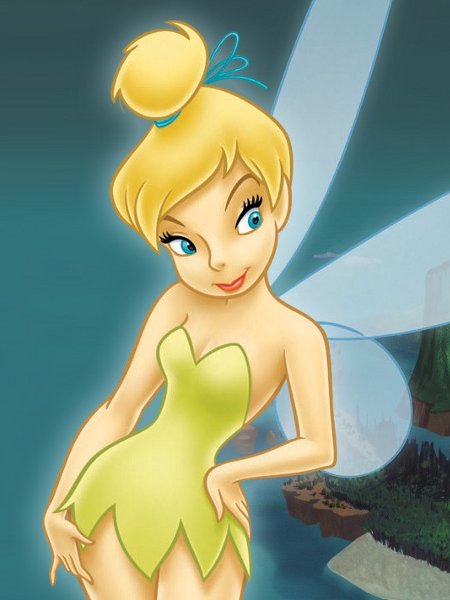 The Most Popular Fairy

Tinkerbell is one of the most popular secondary characters in the Disney universe, even enjoying her own movies. It was therefore logical that she had her own pop figure. This one is very successful and faithful to the character of the movie. We can see her characteristic little green dress, as well as her little pointed shoes with matching tassels. As in the movie, her wings are pale blue. We would have appreciated an effect of transparency or magic, with glitter or a shiny paint. His face is quite simple although Funko did not forget to make him pretty pink cheeks. We also recognize her famous hairstyle with her blond hair tied up in a big bun on her head, and the little strands that form an irregular fringe. Finally, Tink being a fairy, she needs a magic wand to use her powers. This one has been placed in her hand. The figurine, with its slightly forward leaning posture, gives the character the air of flying, which makes it particularly cute! 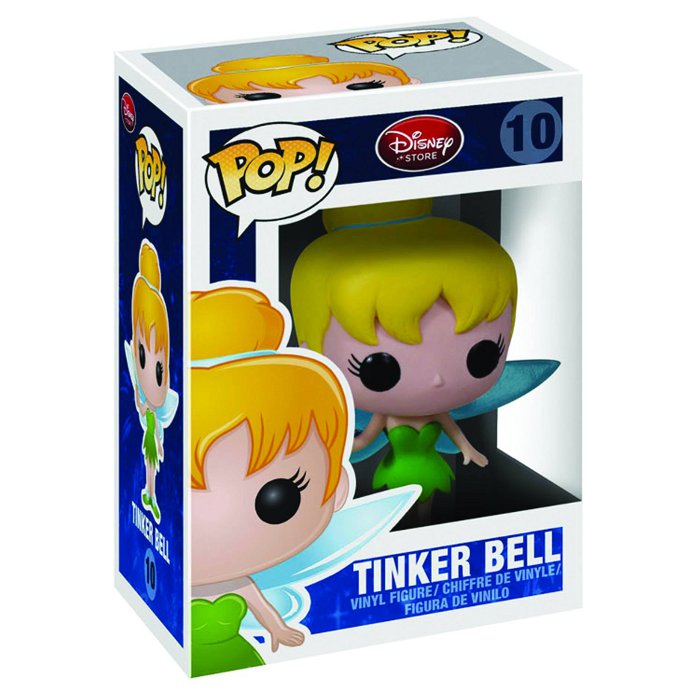