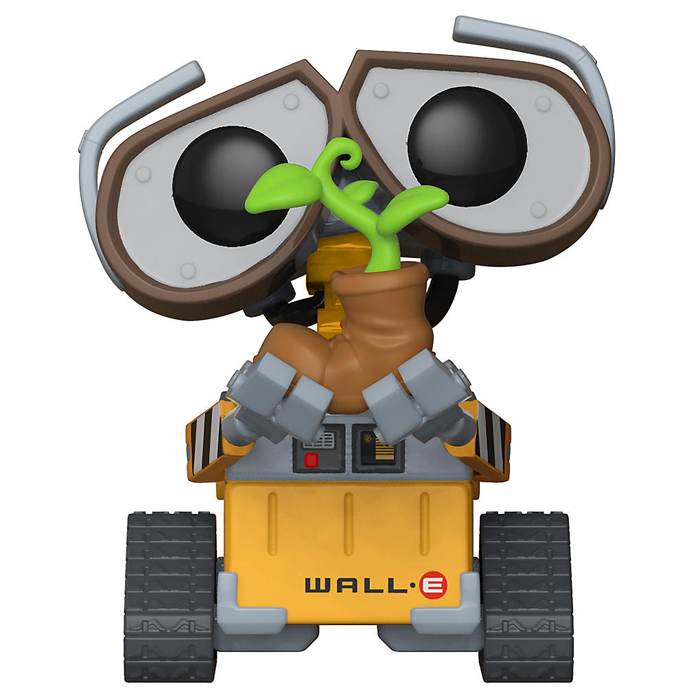 The last of the robots

Wall-E is the hero of the famous Disney cartoon of the same name. After the Earth became unlivable for humans because of pollution, they left it to colonize other planets. They left behind only Wall-E, a small robot whose task is to compact the garbage that litters the planet. He spends his days roaming the Earth to fulfill his task with only a cockroach that has survived the toxic atmosphere of the planet. But one day he finds a small plant that has grown on its own, which would suggest that the Earth has become habitable again. And it is at this very moment that the humans send Eve, a much more elegant and sophisticated flying robot, to scan the planet and check if the atmosphere has indeed become breathable again. 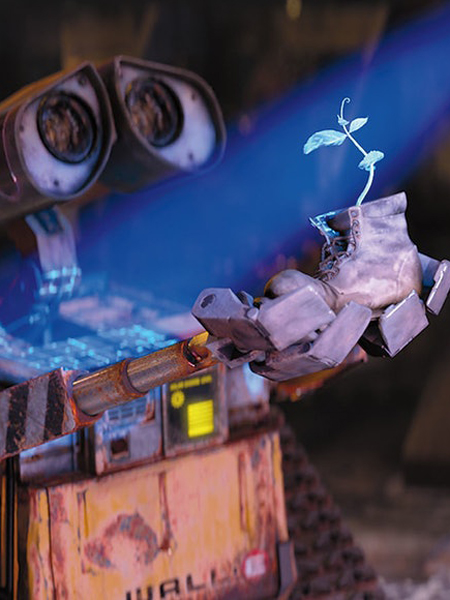 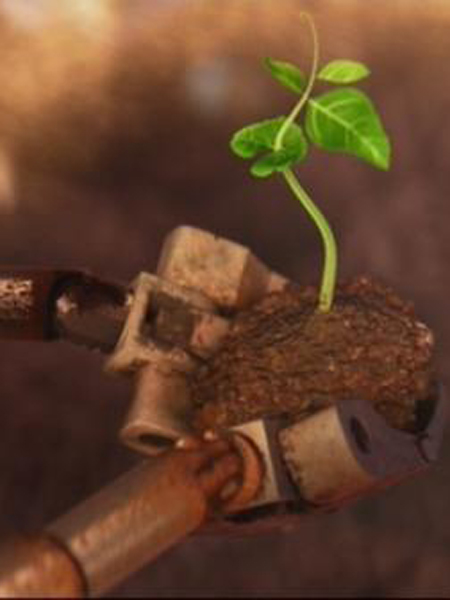 For this exclusive figure released for Earth Day, Funko represented Wall-E holding the little plant he found and that he put in an old shoe he keeps in his makeshift shelter. We can see his little square yellow body with a kind of steamroller wheel and very simple hands that are more like claws. On the head, he has just two big eyes that are like binoculars’ sights but that Disney and Funko have managed to make particularly expressive. 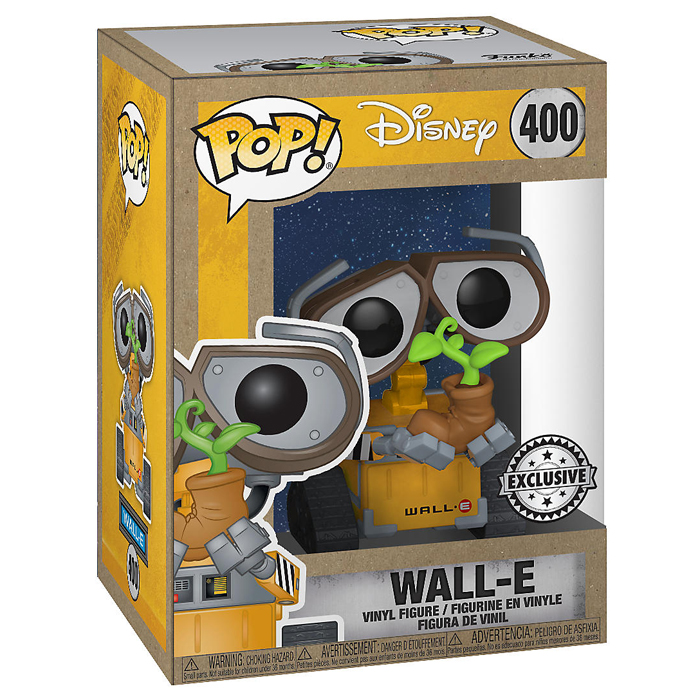