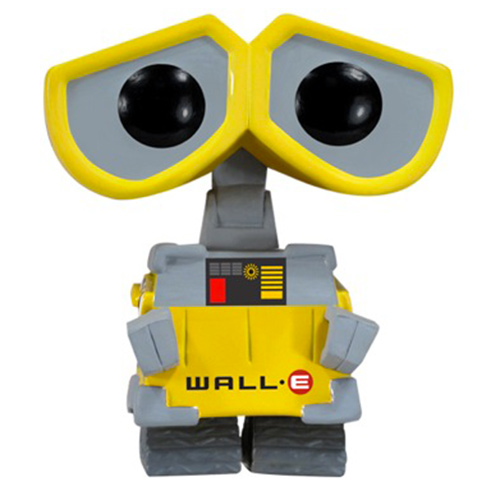 Wall-E is one of the main characters in the Disney Studios animated film of the same name. This animated film is largely silent, except for some sound effects. In a more or less near future, humans have made the Earth unbearable by dint of pollution, so they had to leave it to live on other planets. Wall-E, a small intelligent robot, has found himself alone and continues to do what he was created to do, clean and compact garbage. His only friend is a cockroach, who seems to be the only living thing that survived. But humans continue to send probes in the hope that Earth will one day become liveable again. One day, Wall-E sees Eve, a pretty white flying robot, and they quickly fall in love. But when Eve finally finds a little plant, she has to go back and warn the humans that life is possible again on Earth. Wall-E will follow her and their adventure will begin. 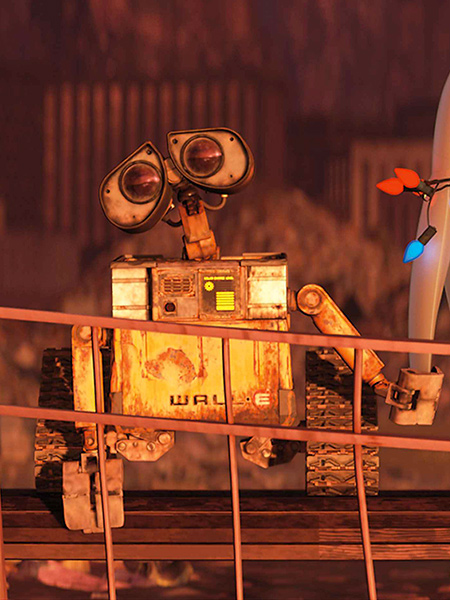 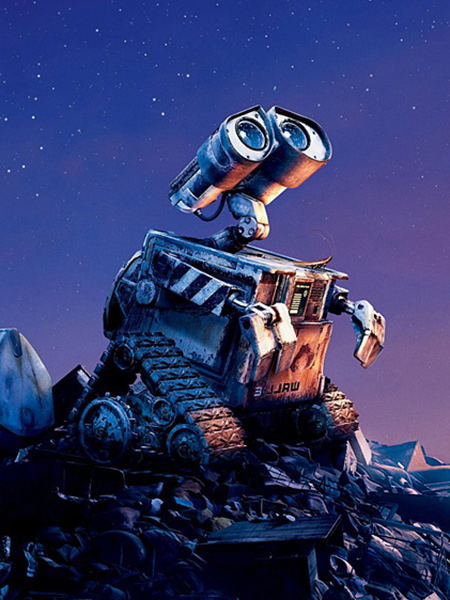 The little robot with big eyes

While Eve has the sleek shapes and colors of a futuristic robot, Wall-E has a much more rudimentary and retro look, but is no less cute. Wall-E is composed of a big yellow cube on which is written his name Wall-E (which is in fact the name of his model), as well as his two arms in the shape of pliers to catch the garbage he has to compact. His wheels, similar to those of a tank, allowing him to roll on any surface are also nicely represented. But what gives Wall-E this cute and endearing side are his big eyes looking like a pair of binoculars. Although they are already very big in the movie, Funko has made them even bigger to match the spirit of the pop figures! Like Eve, Wall-E’s figure is very successful and adorable, and they can both make a nice addition to your collection. 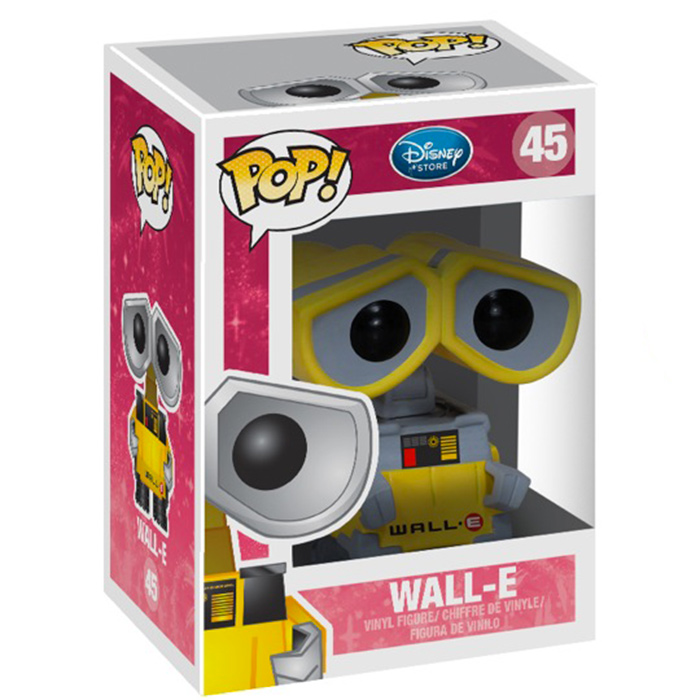